Today is the annual review for the year 2022 and at the turn of the year it was almost spring-like warm. 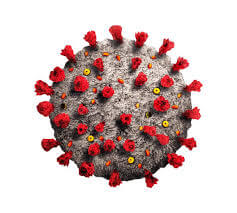 First, I wish all my visitors on the blog all the best for the year 2023 and especially that you have come well into the New Year. The topic for the year 2021 has meanwhile almost disappeared, and that is Corinna, although we were infected with Corinna once last year despite the appropriate vaccination. Because of the vaccination the thing ran quite smoothly, it was we a normal cold. But in the meantime the virus, which had us in its grip for more than 2 years, plays practically no role anymore.

And as reported in the weekly review, had last year my eye surgery because of cataract on the right eye. Meanwhile, the OP’s are over and I get along almost without glasses, I need only one to read. In this respect, this was despite everything a nice Christmas gift or gift to the year 2023.

And in contrast to previous years, this post has a special background, because this blog is now 10 years old, with many contributions especially on the topics of photography, video and also EDP. 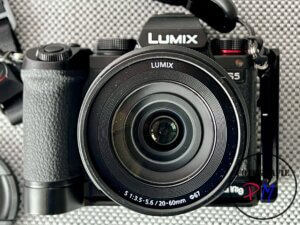 But this is supposed to be about the blog, which is now online for 10 years with weekly posts. Despite some warnings, I still managed to publish a weekly post, sometimes also with a video on my YouTube channel. In total, there were more than 1,120 published posts, mainly of course around the topics of photo, video and of course a little bit about computers and software. While last year I still reported on my switch from mFT with the Lumix G9, it was also about the acquisition of the full-format system with the Lumix S5 in 2022. 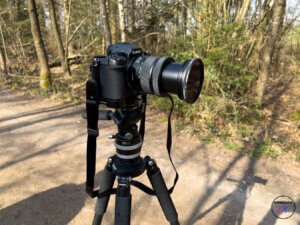 It wasn’t that mFT had to show losses anyway, it was more of a coincidence when I went by my photo retailer and found a quite attractive offer for the Lumix S5 there. And from today’s perspective, I have not regretted the switch from mFT back to full frame. That’s also because with the Lumix S5 you can cover a very wide focal length range with just 2 lenses thanks to the quite interesting 20-60mm kit lens and the 70-300mm.  I have the camera with it for both photo and video. 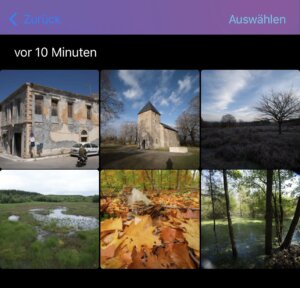 In terms of software, AI has increasingly made inroads in 2022. More and more functions are being implemented with AI support. Above all, Luminar NEO has a lot to offer here. However, you have to be critical of Luminar in particular, because now in the 2nd half of the year, various extensions were introduced to Luminar NEO. These are however additionally liable to pay the costs and to a regular price of 49, – €/extension not exactly inexpensive. Here you meet with Upscale or HDR on functions that are integrated, for example, in Lightroom Classic. I have also made a comparison specifically on the subject of HDR and there the extension does not come off so well, if you also take into account the price. So that the operation of the programs is easier. On the other hand, Luminar NEO is not so conclusively finished, which is why I only use as a plugin. Especially missing catalog options to manage photos.

And of course other software has also played a role. In the meantime I have bought the suite of Affinity. But also hardware like the Dell U2722DE or the Neewer Slider or the video tripod Cayer BV30L were worth an article each.

Especially these accessories support us in our daily work and make some things easier and sometimes even possible.

Besides the articles about software products, there were of course also articles about hardware. So I reconfigured my NAS and set it up again with the help of Openmediavault. This was mainly due to the fact that during the pandemic I used so-called SMR disks to expand the storage, which unfortunately become relatively slow in a NAS when larger amounts of data are copied.

Towards the end of the year I also got involved in the experiment of a 10GBit network, which I will report on later. Or my entry into the Mac world, because I bought a MacBook Air. This little device with the M1 chip is not a miracle machine, but quite potent, even when it comes to image or even video editing. And of course, switching from Windows to the Mac system isn’t so easy in some places. 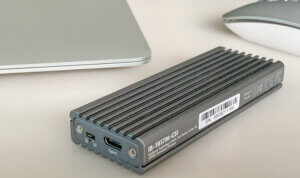 This makes it easier to connect drives or card readers, and the aforementioned Dell U2722DE allows the iPad Air to be powered by USB-C. The iPad can be charged there and at the same time the video signal also comes via this port.

Yes, that was the year 2022 in essential keywords relevant for this blog. I hope you enjoyed the articles and remain loyal readers of the blog.