As I already hinted in the weekly review, I stumbled across the attractive Lumix offer during a walk at our local photo retailer, which I couldn’t resist. 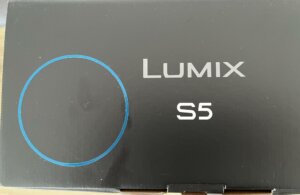 Fascinated first of all about the fact that the Lumix cameras are always quite good hybrid cameras for both photo and video, but especially about the very size. The offer was just too good for me not to take advantage of it. So, as the saying goes, I struck.

The Lumix S5 offers a full-frame sensor with 24 MPix, built-in image stabilizer and many photo and video features. And that in a housing that is only minimally larger than my Lumix G9. 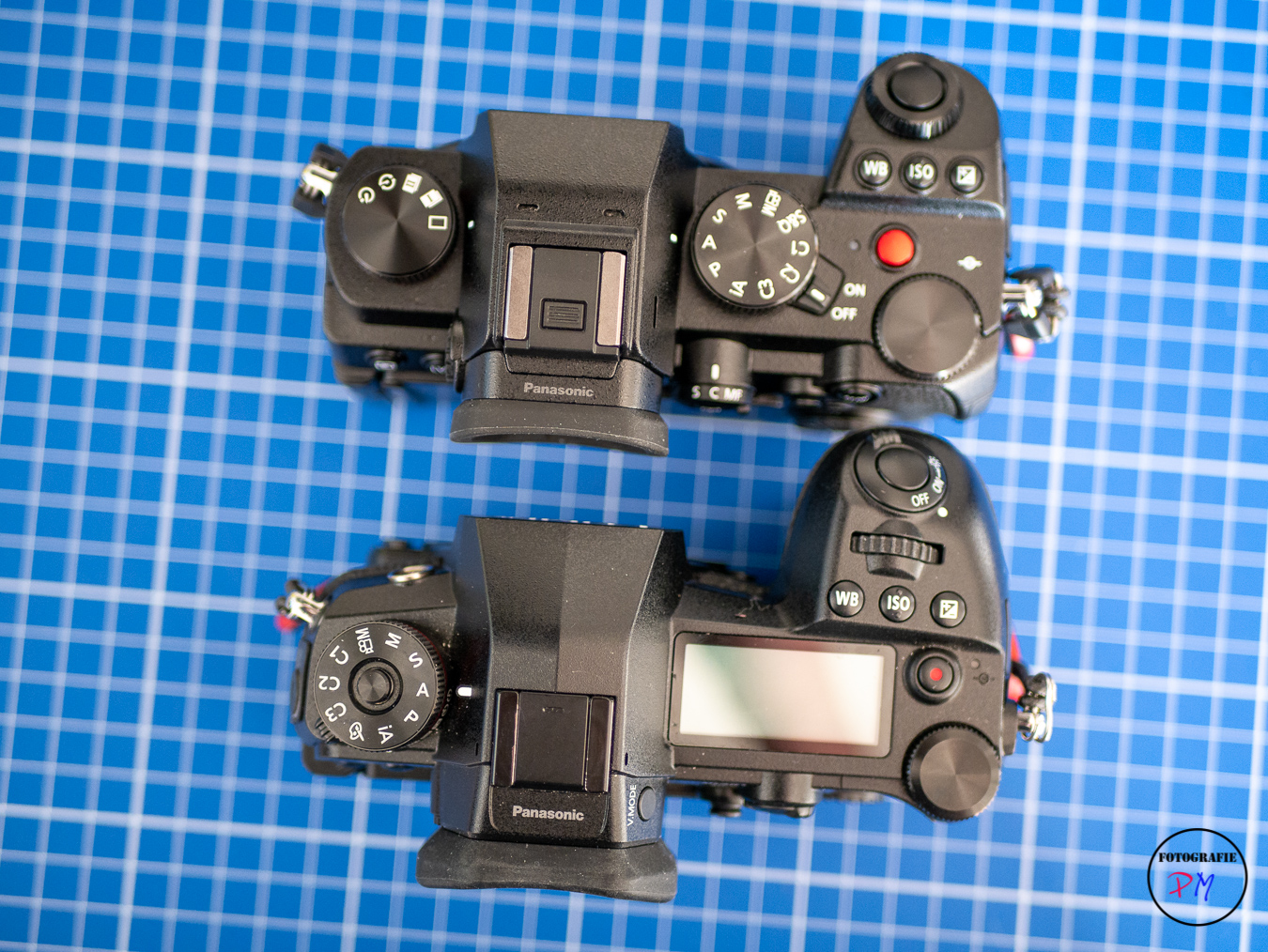 I think that in order to keep these compact dimensions, the Lumix S5 lacks the top display that is present on the Lumix G9.  But the other equipment is also almost the same, sowlh with various photo functions, such as focus bracketing or interval shooting. In video, the camera can also record max. 4K at 60 fps and at lower resolutions, max. 180 fps is reached, but here without AF.

While I had to pay for the VLOG option on the Lumix G9, the Lumix S5 comes with it directly, do that 10-bit videos in 4K are possible.

However, if you add lenses, the Lumix S5 is no longer so compact. Here are both cameras with a 50mm/25mm. 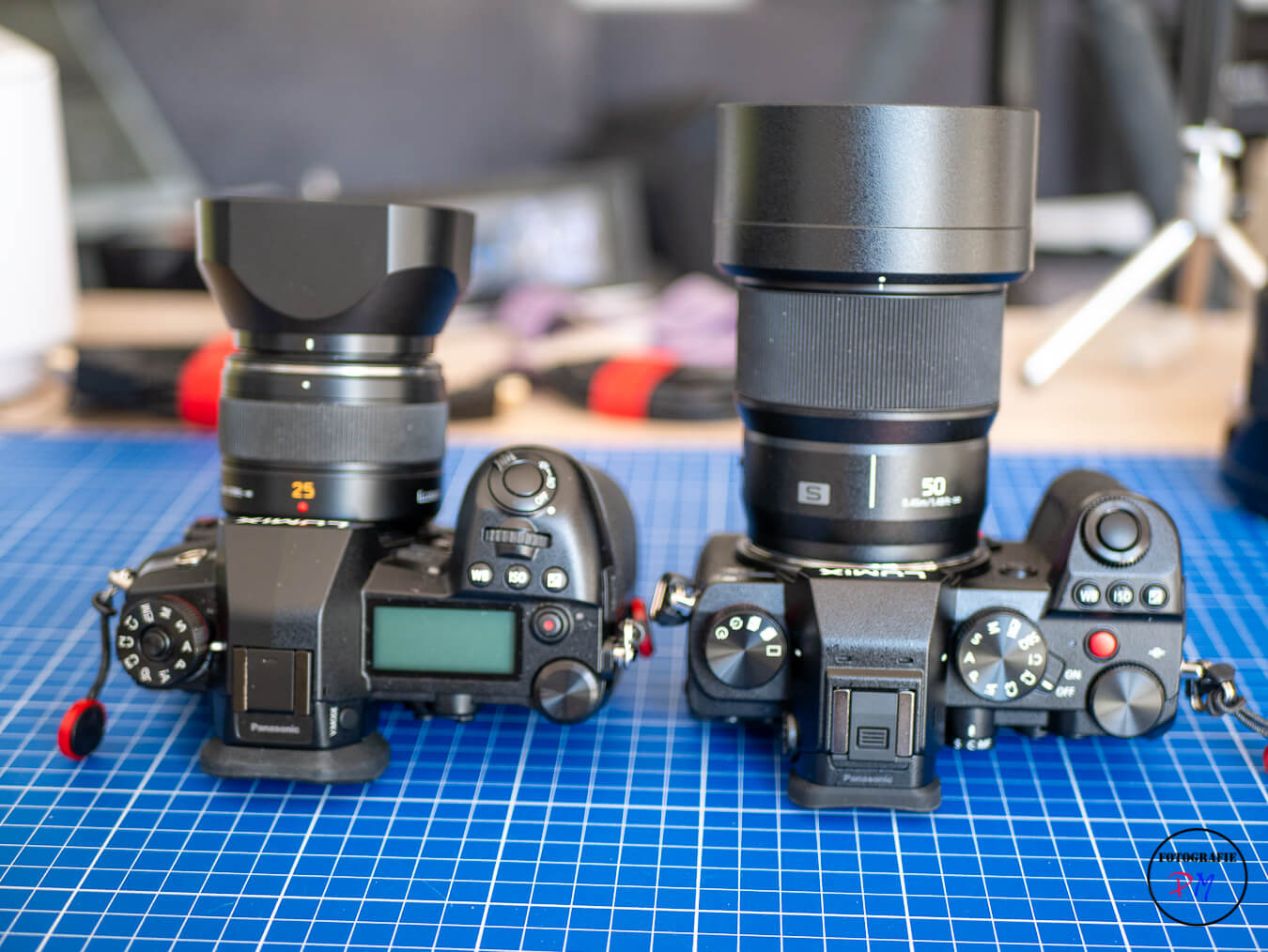 But that’s just physics, the lenses for full-frame are simply larger. And for that I also need new or larger filters again.

In addition to the Lumix S5, there is the kit zoom. This has an interesting range with 20mm starting focal length, but then ends with 60mm earlier than the usual 24-70 or even the 24-105mm lenses from other manufacturers.

In addition, the 50mm/1.8 was also included in the set, so that one is actually already quite completely equipped. This is all the more true as I can, of course, continue to use some equipment such as an external monitor or the flash unit.

Equipment, noise performance and depth of field, also in comparison to a Lumix G9, will be discussed in part 2.