Skylum is currently setting off fireworks for new expansions, which will all be released in November. The expansions are either sold separately or included in the subscription model of Luminar NEO. 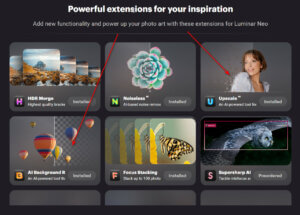 I had again the opportunity to try out the beta for both extensions. There might be some changes until the official release. But in any case you get an impression of the extensions.

However, from a logic point of view Remote Background is probably not an extension, because it is found in the layer menu and is not displayed on the main screen like the other extensions.

The other extensions can be found in the familiar window, to the right of the Luminar NEO lettering.

I have also recorded a video about these extensions:

As mentioned, this tool is found in the layers and has nothing to do with the already known function from the portrait settings (although it should certainly share some routines internally). 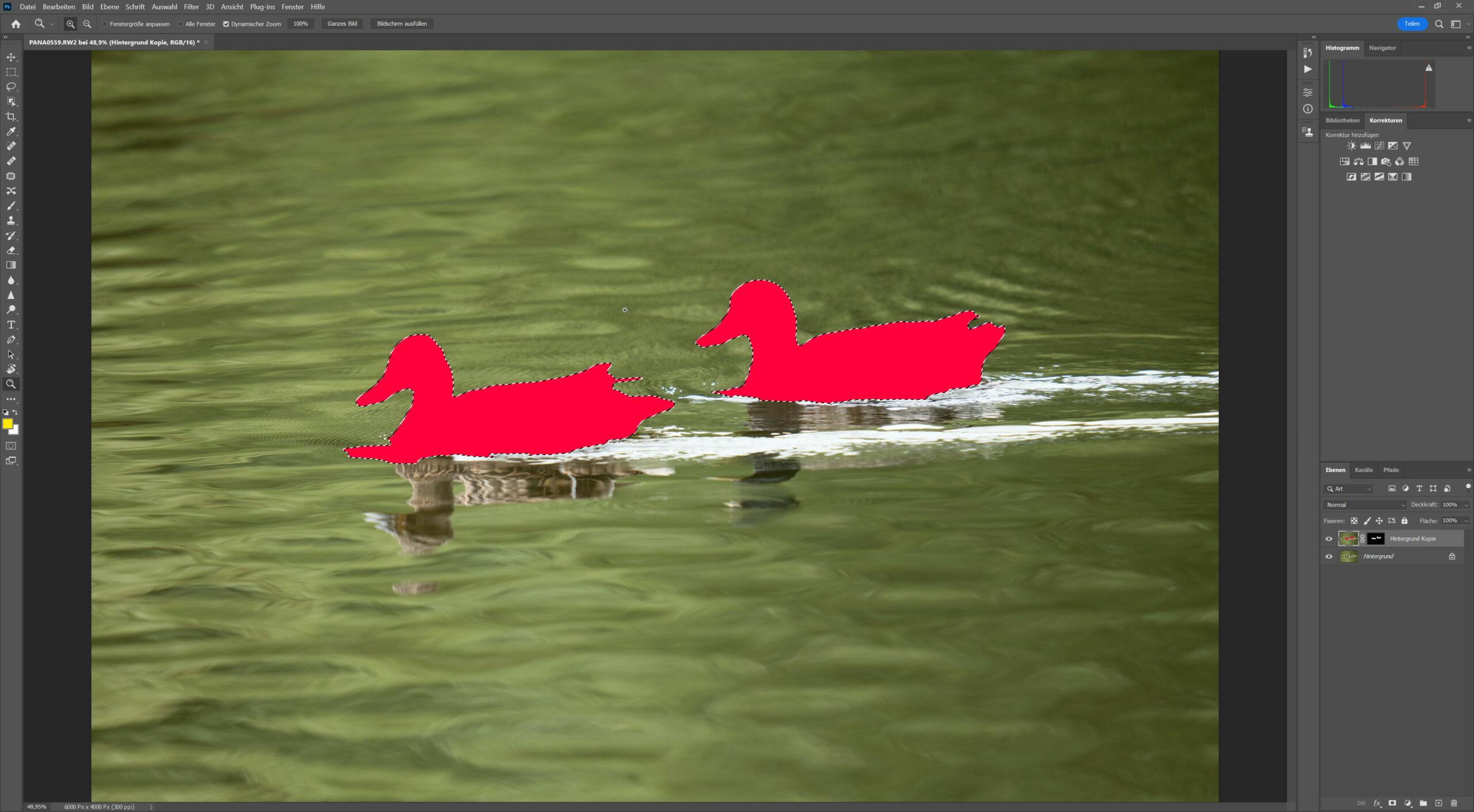 The results are quite good, finding the main subject and masking it. Then the background can be removed afterwards. You will find some settings here that are already known from Mars AI, such as background, path, etc.  Since you can now duplicate layers, you can do quite a bit here. 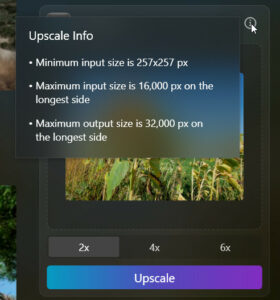 This tool has practically the same function as “Enhance image” in Lightroom Classic or Photoshop CC. The dimensions are not only doubled, but you can also set 4x and 8x magnification. However, since according to the help display the longest edge may not exceed 32,000 px, the 4x and 8x magnification of the original may be needed less often.

Apart from that, there are no further adjustment options. So you just drag an image from the catalog into the extension and then you can upscale.

I have therefore also because of the comparison with Lightroom or Photoshop CC also limited myself to the 2x magnification of the images. And with a Lumix S5 you get 12.000×8000 pixels.

I show here a comparison between the result of Luminar NEO and Photoshop CC or Adobe Camera RAW. 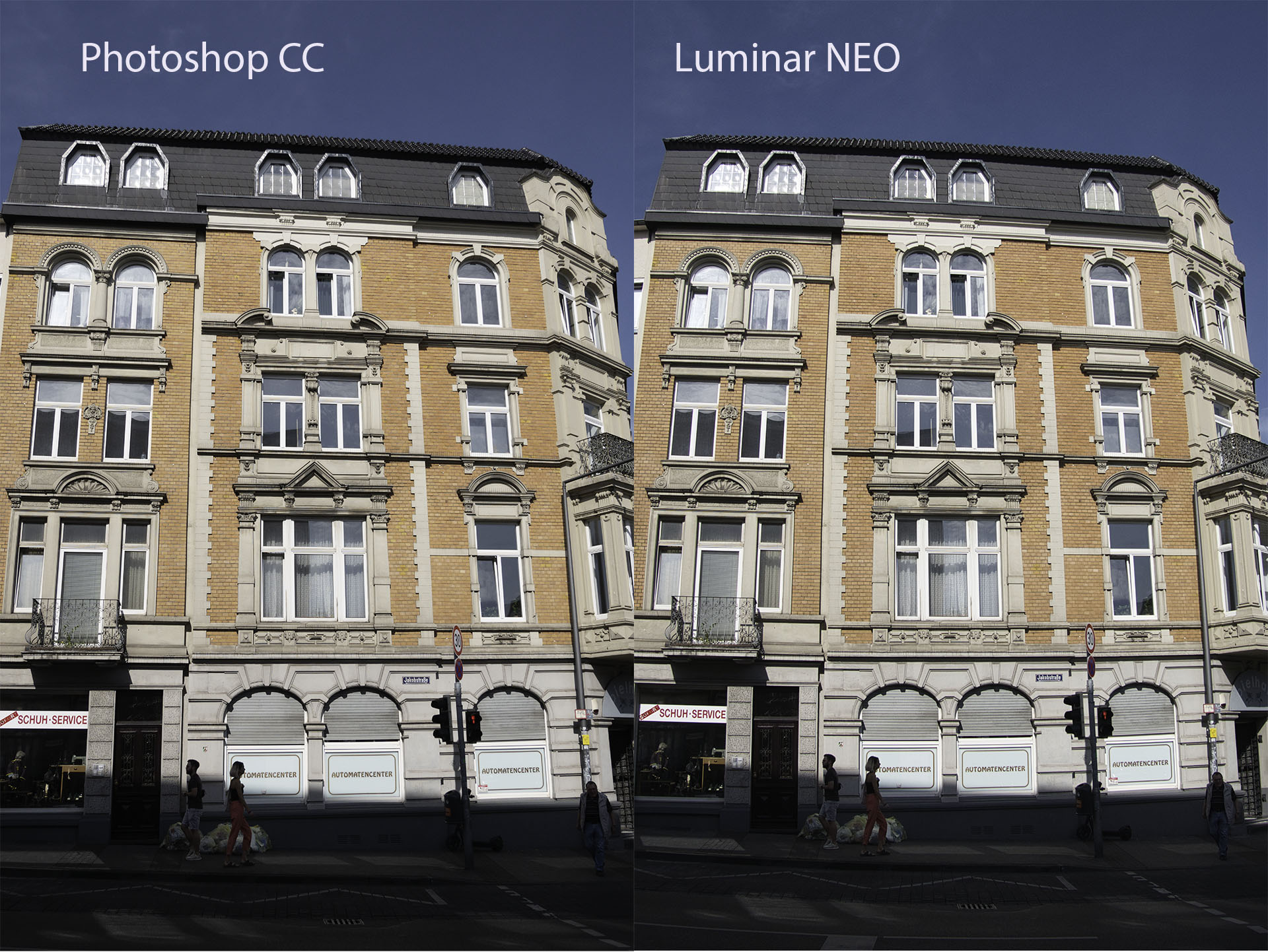 At first glance it looks good, but if you look very closely, the file created with Luminar NEO is not as sharp as the file created in Adobe Camera RAW. And I had the result both with Lumix S5, with various mFT cameras and also with images from Canon 6D MK II.

Now this could be blamed on the beta status, but even for a beta something like this should not happen. I have informed the support of Skylum, but there they have no solution so far. 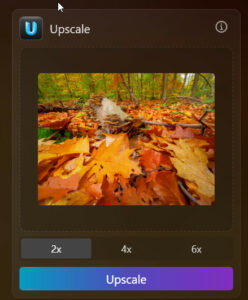 That the extension for a 2x times upscaling of a file needs almost 3x as long as Adobe Camera RAW can be mentioned, but would not be so important, if this error with the missing detail sharpness would not be. And especially when upscaling, you might want to have more pixels in a crop for a large format print.

But what really bothers me is that JPEG was chosen as output format for this extension. Yes, JPEG. While the corresponding function in Lightroom Classic or Photoshop CC create DNG, here a very large JPEG is created. And large hits the spot, because the JPEGs were between 45 – 75 MB in size in my tests. However, it’s not so much the size that’s the problem here, but that you’ve chosen an 8-bit output format without need.

And last but not least, but this is true for all extensions. They save the results in the user profile without being able to change anything.

Unfortunately, I can’t call Upscale AI a success. First because of the slight blur, then because of the JPEG output format and last but not least because of the saving of the results in the user profile. Here Skylum still has to improve a lot, until this extension can be called successful.