Both the size and the speed of SSD media have increased in the past and now even larger storage media have become affordable. 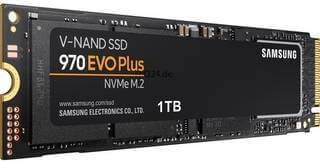 Perhaps we still remember the times when even normal hard drives with storage capacities over 1TB were rather rare, especially among private users. Today, we have arrived in an area where many have installed one or even several SSDs with a capacity between 500GB and 2TB.

The disks and also the SSD are getting bigger and also the prices are reasonable if you don’t want to have the latest model with the largest available capacity.

Above all, the storage media and also the interfaces are getting faster and faster. I can well remember that one was happy when one got a hard disk with just under 100MB/sec. Today, especially M2 SSDs are offered, which advertise with transfer rates between 2,500-3,500 MB/sec.
I have recorded the following video: 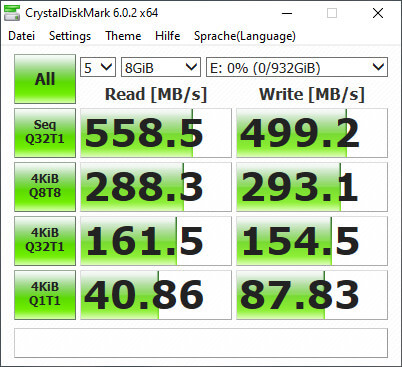 Of course, I also have several SSD installed in my system and I also installed an SSD in my old laptop back then. If such an SSD system drive is of course Windows, for example, but also programs start faster.
But also data usually benefit from the faster speed. Thus, data is transported faster into the CPU and thus also increase the application of the programs.

Meanwhile I have 3 SSD installed, a 500GB for the system, a 1TB for data and a 500GB only as cache storage for the various applications.

However, my photos and videos are on a 6TB RAID0 array. Before someone now points out the danger of RAID0 in case of a hard disk failure, I know the risk 😉 there a daily backup helps.

SSD as big as possible

In the past, the smaller SSDs were provided with an external USB enclosure. So also now 240GB Crucial, which I can now use for example also for the Ipad Air to cut there with Lumafusion videos on the iPad.

My intention to also store my photos completely on an SSD I quickly discarded in view of the prices. Then came the idea to speed up both Lightroom and video editing with Da Vinci Resolve by using a faster cache for previews and cache.

I therefore made a comparison with a typical situation. Editing 4K video clips with Da Vinci. The clips are on the 1 TB capacity SSD and the cache for Da Vinci is on drive S:, a 500 GB SSD. 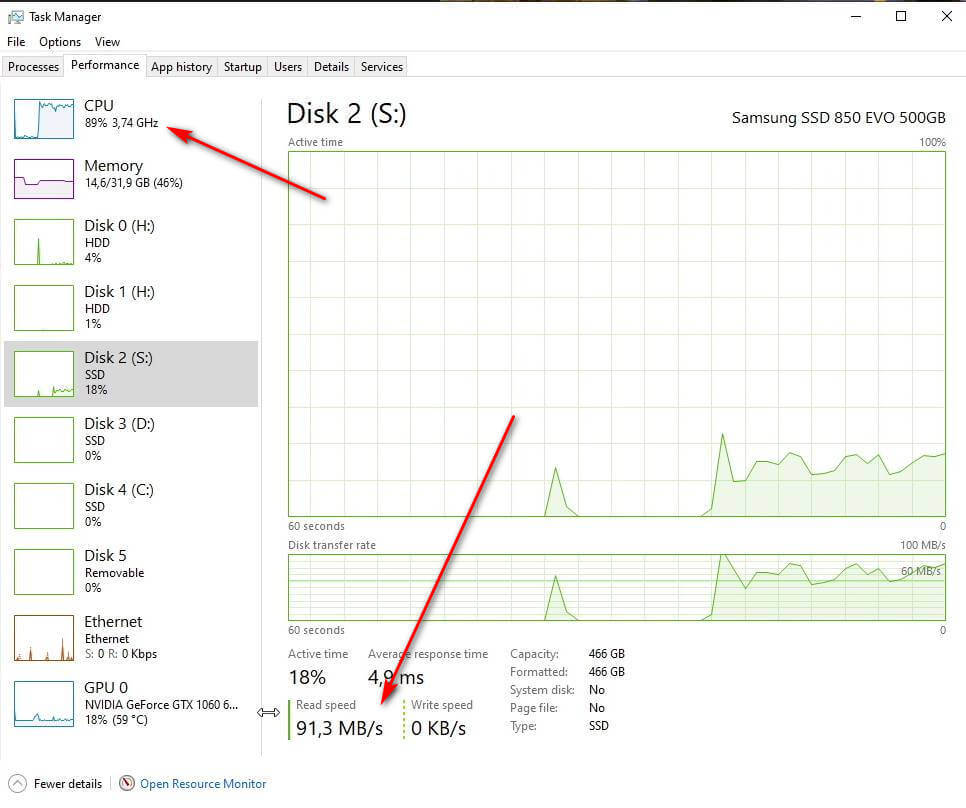 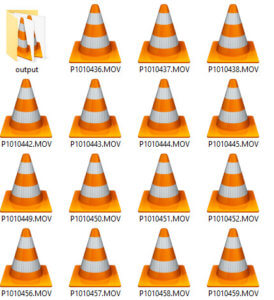 When outputting the finished video with an average of 3-5 tracks, the CPU utilization is about 90% and reads from the SSD are about 100-120 MB/sec, in any case considerably less than what the SSD could deliver. If I forgo the render cache on Da Vinci, the computer doesn’t quite reach the 24 frames/sec when playing, but the output speed is only marginally slower. So the bottleneck here is a bit the CPU with 8 cores after all and maybe the H264 codec.

I was frankly a bit surprised by this result. But even a much faster M2 Sata SSD wouldn’t make a difference and wouldn’t speed up video editing. I finally tried this with 10-bit videos from my Lumix G9. To challenge the SSD here, I converted the videos to ProRes HQ before editing, so that just under 7 GB of video files eventually became more than 48 GB. The CPU load was lower here, but the accesses to the SSD were about the same.

For me, an M2 Sata SSD is not worth it, because the system is slowed down by the H264 and even worse with the H265 codec despite an actual very fast CPU. What experiences did you make?