After more than 2 years it was about time to install a new and clean Windows 10 system on my desktop pc. 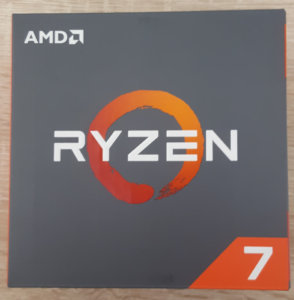 After 2 years of extneded usage it was about time to install my AMD Ryzen system new and clean up a little bit, because i tried a lot of programs in the past. The 8 core CPU has been a reliable system in the past and a comparism with the newest systems wasn’t an option because of the costs and the relativly small gain in performance.

A clean install for windows 10 isn’t a problem at all, just download the tool from Microsoft to generate a bootable USB stick. And as bonus most of the available updates for Window s10 are already included in the image for the USB stick.

For the operating system is used my 500GB SSD again, but after the clean install there are now 411 GB out of 488 GB free. And this was a cleanup 😉

Not long ago i got a 4TB Toshiba harddrive to store my photos and videos. The most recent images are stored on another 500GB SSD which i replaced by a 1TB SSD drive. 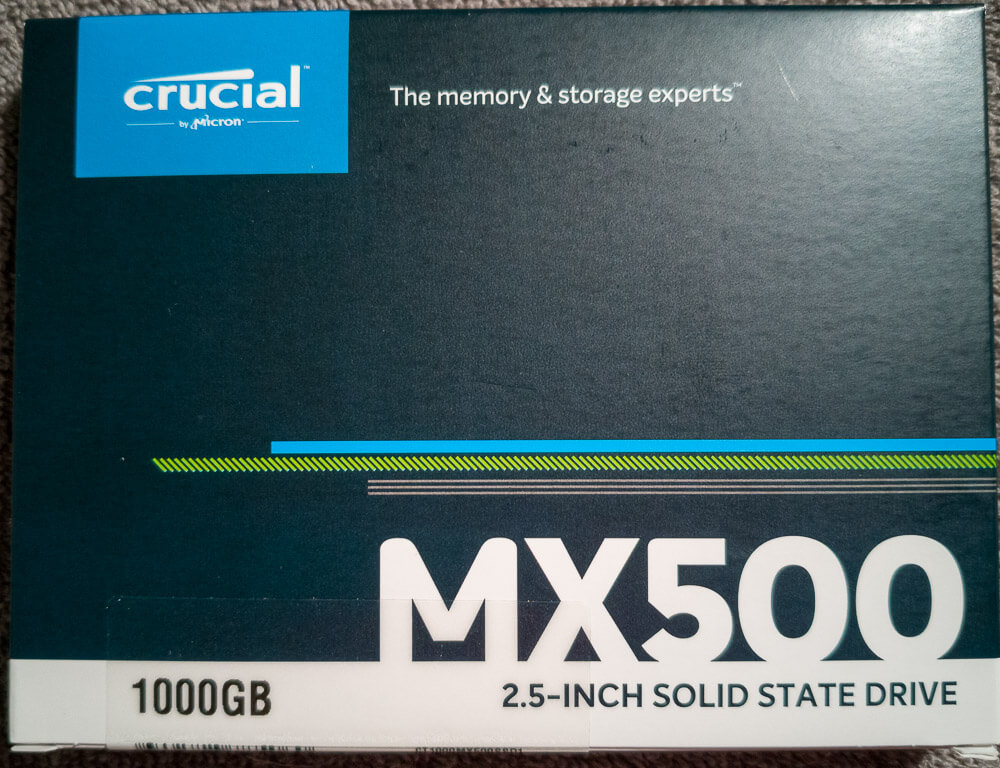 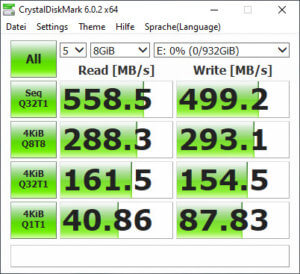 But anyway don’t over estimated those results, because in daily and practical use they won’t add that much to the overall performance even with video processing, because writing a video file is only a small part of the process. This is the reason why i decided against an M2 SSS.

Besides the SSD with 500GB stoarge space for the operating system there is another SSD with 256 GB for temporary projects and another 500GB SSD as a dedicated cache drive for video editing and Lightroom and Photoshop.

As a comparism here are the results from the other SSD drives.

As described in my blog post about OpenMediaVault i installed my NAS with a capacity of 5.6 TB. To increase the capacity in the desktop pc i switched a couple of harddrives. The orginal 4 TB Toshiba drive now is used as a backup drive in the USB docking station and i added another drive from Seagate. 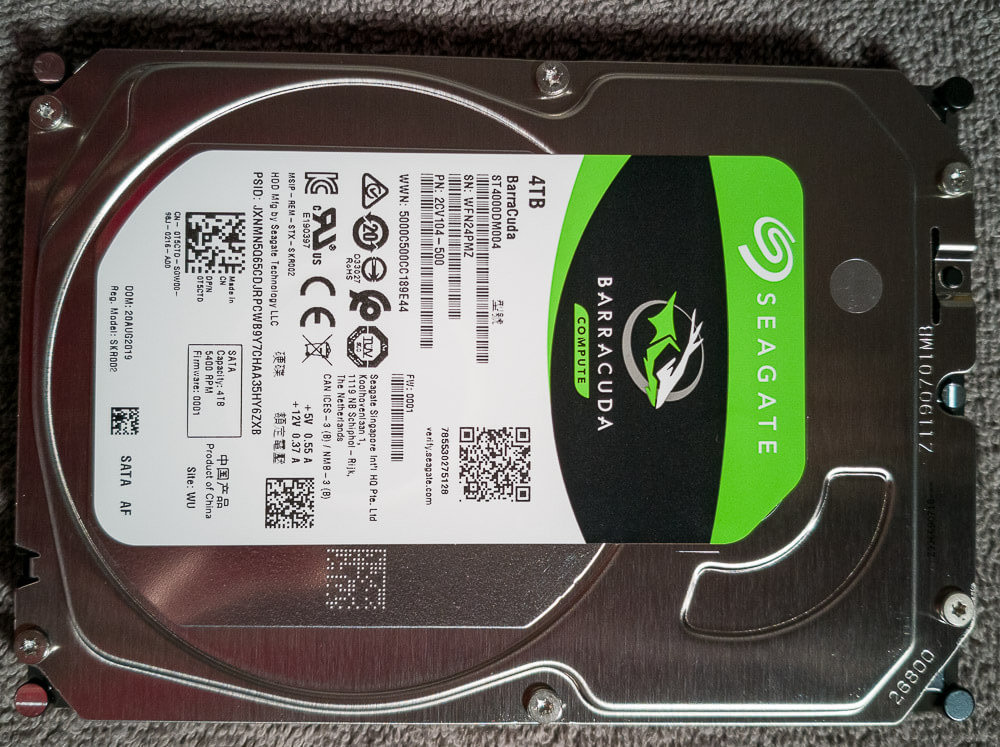 These drives now are backup drives connected via USB 3. The backup drives with a capacity of 3 TB each now are formated as a RAID0 device so the desktop offers arround 5.5 TB of storage space.

I know that there is a little risk in using RAID0 but since i do backups on a daily base this is a calculated risk.

With this new installation i now have enough storage space for my imageas and video clips. And with the help of the task manager i could state that a disk isn’t that much involved in 4K render process, so my descision was right not get a M2 SSD.