Video editing on a tablet sounds a little bit bold, but more and more often you read about this is working out but with a iPad Pro.

Since the CPU in the iPad Air is according to some benchmarks only 10-15% weaker compared to the one in the iPad Pro chances were good that video editing would also work on the iPad Air. The app for this is Lumafusion which is with 29,99 € a little bit pricy. I gave it a try and i wasn’t disappointed.

The App is well designed and offers up 6 video and/or audio tracks in a project. Handling is very intuitiv and there is a help function available by pressing the gear wheel symbol. 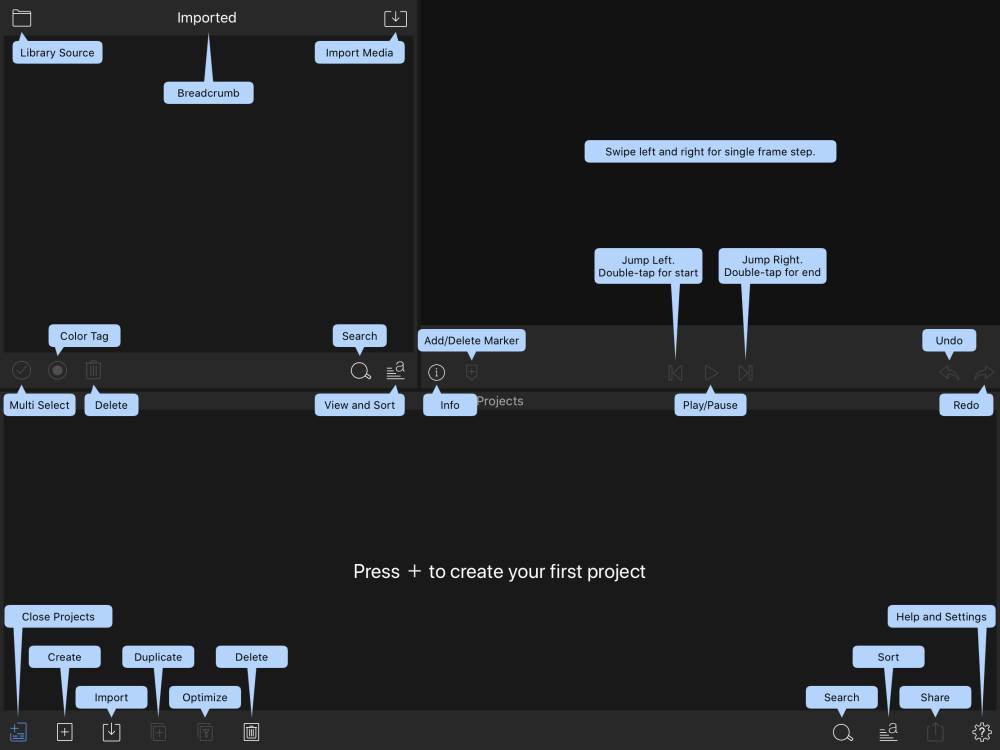 With the new iPadOS videoclips can be imported from all kind of storage including from your cloud space, but they must be imported. This means that all videoclips are stored locally on your iPad, so depending on your project storage space on the iPad could get short in particular with the 64GB version of the iPad.

Importing is done fast even though the  Lightning interface is a bit slow. Writing the final video to an external drive takes quite a while.. But this i stated already in the first part.

The video clips can be trimmed, copied, moved and edited. The later one concerns color, vignetts and a possible crop. 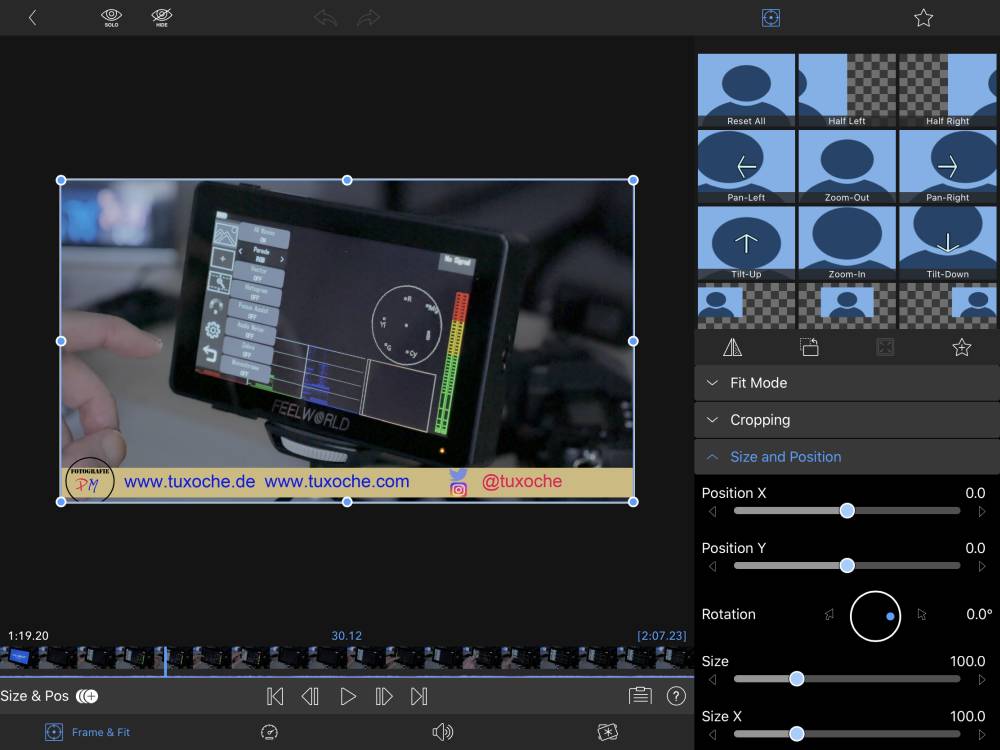 I’m at the beginning with LumaFusion, but so far i don’t miss any functions even in comparism to Da Vinci Resolve. Maybe for editing the audio tracks i miss the normalization to ERU standard.

But playback und walking thru the clips is very quick and doesn’t delay your workflow.

After editing a video it can be exported to the iPad storage and here i got surprised about the speed. Even in 4K the export is very fast. A 6 minutes clip is exported in arround 6 minutes and can be uploaded to Youtube for example. And that is pretty impressive for a tablet. 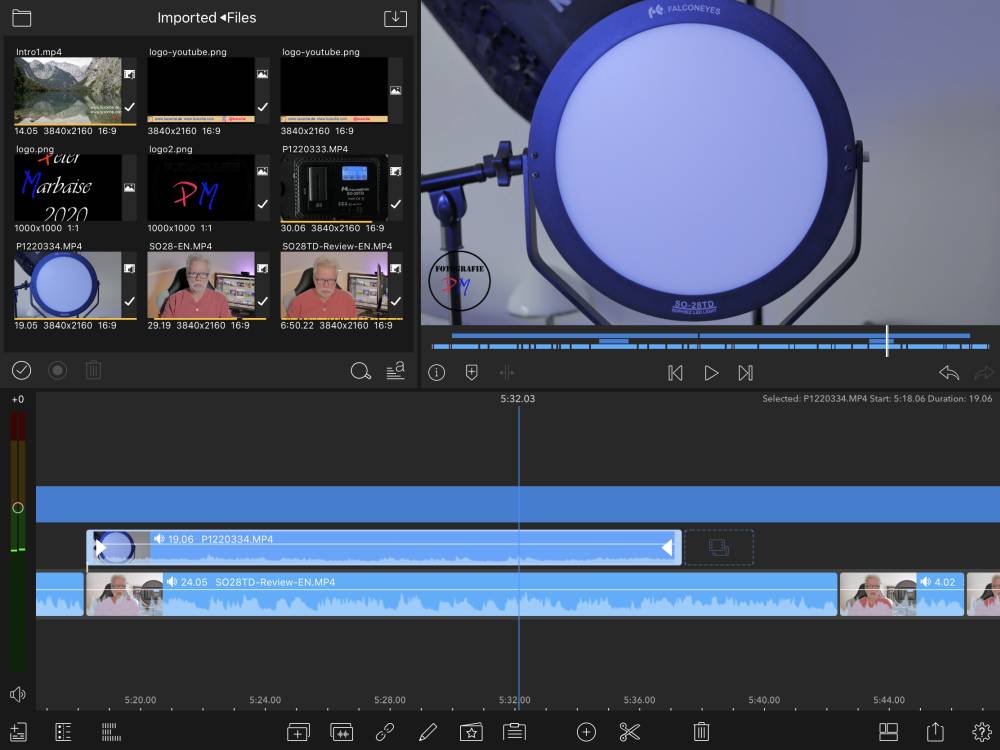 For example i processed the video for my review on the  Falcon Eye SO218TD completely on the iPad Air.

The combination of iPad Air ands the app Lumafusion is not a compromise at all for video editing. Even though the display is smaller compared to a regular minotr there are almost no limitations in video editing.

And therefor it might no be the last time for me to post process a video on the  iPad Air.