A couple of events took place this week starting with the [post id=1269]Windows 10 November[/post] update at the last weekend. The update was installed on my laptop running [post id=1099]Windows 10[/post]

The size of the update is almost 3GB which is more than a regular update and is rolled out little by little. Installing this update you probably loose the option to go back to an older Windows 7/8 version. This i don’t have to care about, because my laptop is running smoothly with Windows 10 so i’m planning to install Windows 10 on my desktop pc too.

But the only thing recognized by the user is a faster system start and the Edge browser seems to gain speed. All other changes deal with improvements for buisiness installations.

After the harsh [post id=1217]criticism[/post] because of stability issues and the changed import dialog in version 2015.2/6.2 we were waiting if Adobe would keep their promise and they did. This week Adobe released the new [post id=1274]version[/post]  Lightroom CC 201532/6.3. Besides a couple of bug fixes, the supoort of newer cameras and profiles for newer lenses Adobe implemented the import dialog again. 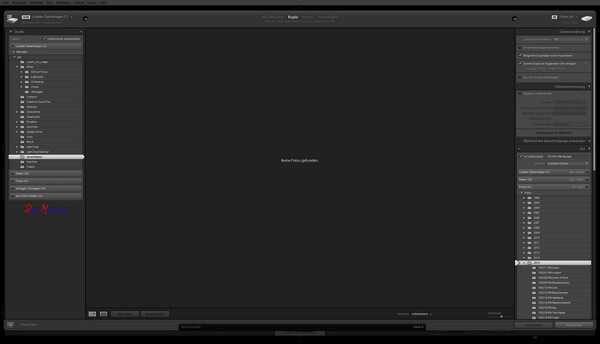 This what i call a kept promise and most important reacted to the criticism, I’ll hope that Adobe keeps their promise to communicate major changes in the future. I hope that the new version will eliminate the severe stability problems.

Along with the new version and adding support for newer cameras Adobe released Camera RAW version 9.3 which is according to older publications available to Photoshop CC only. 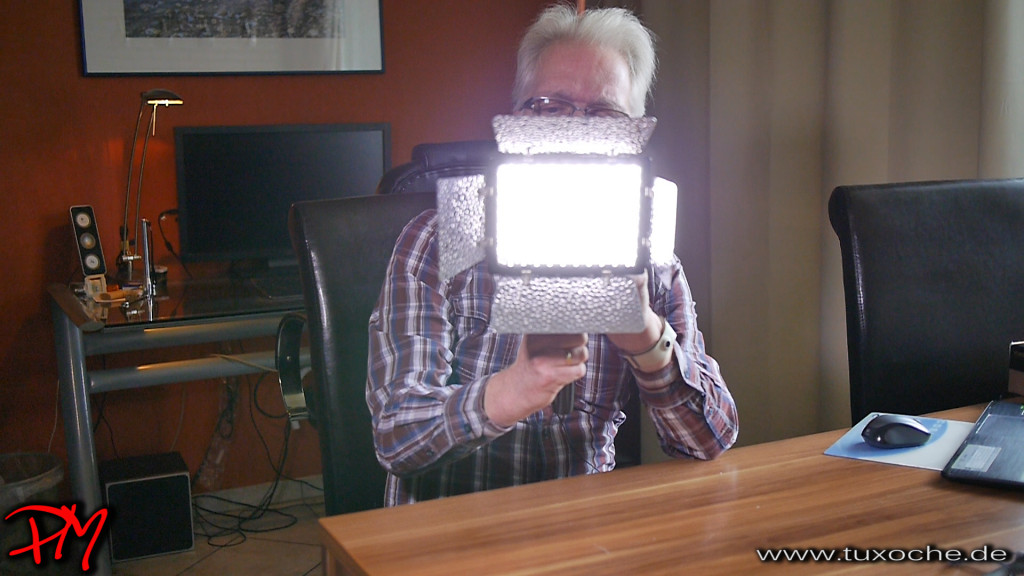 Since there is a hot shoe for the video light you might attach the video light to your camera but i prefer light stands which are available at a low price from Walimex and other manufactures. Witht the 2 lights now i can record my tutorials even in the dark winter time  😉