Probably the biggest event last week was Microsoft rolling out the upgrade to Windows 10, which is free of charge for Windows 7 and 8 users. I did the upgrade too, but only on my [post id=1099]Laptop[/post] so far. But before upgrading i did an image backup of my Windows 8.1 installation.

The upgrade itsself wordked out without any problems after downloading the 2.7 GB upgrade files. The only thing now i have a lot less free space on my SSD, so i have to delete the ‘windows.old‘ folder.

As far as i can tell after this short period of time, all programs  are running even the gadgets are running. The problem i reported in the article not being able to open some RAW files in Photoshop vanished, but i can’t imagine that this could have been done by the Lightroom 6.1.1 update i  installed 2 days ago. PTGui and Pano2VR are running too tested by stitching an older panorama.

So i’ll keep Windows 10 on my Laptop and maybe try a clean install. Personally i like the new surface but i don’t get arround with the new browser edge so i’ll stick to Chrome. 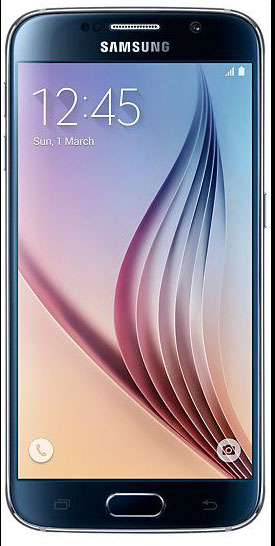 In the second article this week i described my experiences with the  [post id=1068]Samsung Galaxy S6[/post] which substitutes my old Samsung SIII.

With the S6 Sasumg did a paradigm change and said good-bye to a interchangeable battery and you can’t increase your memory by using a SD memory card.

To me 32 GB of memory are enough, but i don’t carry my complete video and/or audio collection with me. And still i think that disbleing the memory card opportunity is acceptable.

Talking about the chargebale battery you might think about it. The smartphone lasts a whole day even i use i quite often to check out Google+ notifications or my emails. My Samsung SIII needed an extra [post id=840]battery[/post] to last this longand made the smartphone thicker. The performance of the smartphone is outstanding apps are started right away without any delay, its just fun 😉 The fingerprint sensor still works without any problems so far, so i’m quite happy with the S6.

Adobe announced in their Blog the last update for Camera Raw which is useable in Photoshop CS6, an annoucement which i expected for a long time. Version 9.1.1 supports a couple new cameras including lens profiles for some of the newer lenses. Adobe refers to their DNG converter in these cases to support newer cameras in Photoshop CS6 in the future. Using Photoshop CS6 converting to dng before processing is not really tragically because executing Photoshop from within Lightroom the RAW is converted to a 16-bit Tiff file first. But now i’m waiting for the Adobe announcement that newer cameras are supported in the Creative Cloud version of Lightroom only ;-(