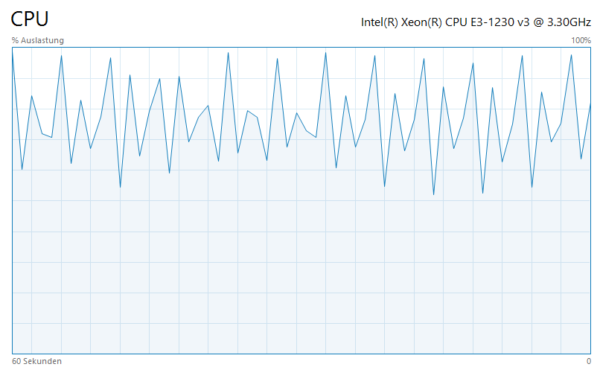 In this weeks article i tried to answer the question that Lightroom is getting slower from version to version. But first of all we should take any action to make Lightroom faster. This can be done with a fast CPU with the highest clock frequency you can get. Since Lightroom now can handle cores very good and even the CPU should have 8 cores. If you operating system is Windows 10 so should at least proivide 16 GB RAM in your system and maybe 32 GB of RAM if you’re working with Photoshop and working with a lot of layers.

Within the mass storage devices SSD drives are getting cheaper and cheaper, so you store the Lightroom catalog and the cache on the SSD drive. Sine the drop in proces you could also get yourself a SSD with a capacity of 500GB or even 1 TB and store (some) of your RAW files on a SSD. But remeber that this will only influence the workflow speed only a little bit, since accessing the drive is a small part only when process or export an image.

But even talking these action Lightroom is defintely getting slower. Times needed for export of images like in Lightroom 4 aren’t reachable. It would be very nice Adobe do what they promised talking with the users of Lightroom. Adobe should take into considoration to implement some of the criticism issues in the next version. 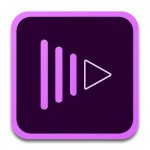 And talking about customers communication and Adobe this week Adobe released a new version of Adobe Premiere Clip according to a notice on my smartphone. But on Adobes blog there is no post about the new version, so i don’t know what they changed in the new version. Maybe it’s a error correction version only, but it would have been nice to post an explaination. Trying out the new version i couldn’t find any new function.

Next week we’ll take a look on another panorama tool,  Autopano Giga which i tried out last week. This blog post will complete the comparism article on the panorama tools. I hope you like the blog poasts and i’m looking forward to your questions and comments.