The Wolffilms Cine 2-400 is another representative of the variable ND filters, which are usable of course for video but also for stills photography. 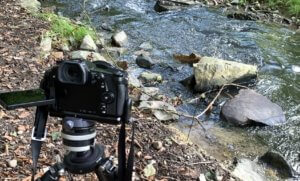 I already did a blog post about the Haida Nano Pro variable ND filter, which i lately used as a subtitution for a filter holder system. I still use the Haida even though after my switch to Lumix system i don’t filter with a thread of 77mm. But with step-down rings i still can use such a filter. I use a 58mm ring to use this filter on my favorite lesn the Panasonic 2.8/12-35mm.

Compared to the Haida Nano Pro which starts to extend the exposure by 3.5-4 EV steps the Wolffilms ND filter starts with 1 EV. The maximum of 400x is not reached.

Here are 2 examples with the minmal and the maximum settings.

Both images were rendered from the raw files of  Lumix GX80 with  Lightroom to the JPEG format. In the image with the maximum setting i had to brighten up the images by 1 EV stop. No other processing was done on the images.

But for a test i did some images without the filter, and again with the minimum, one stop before the maximum and with the maximum settings. 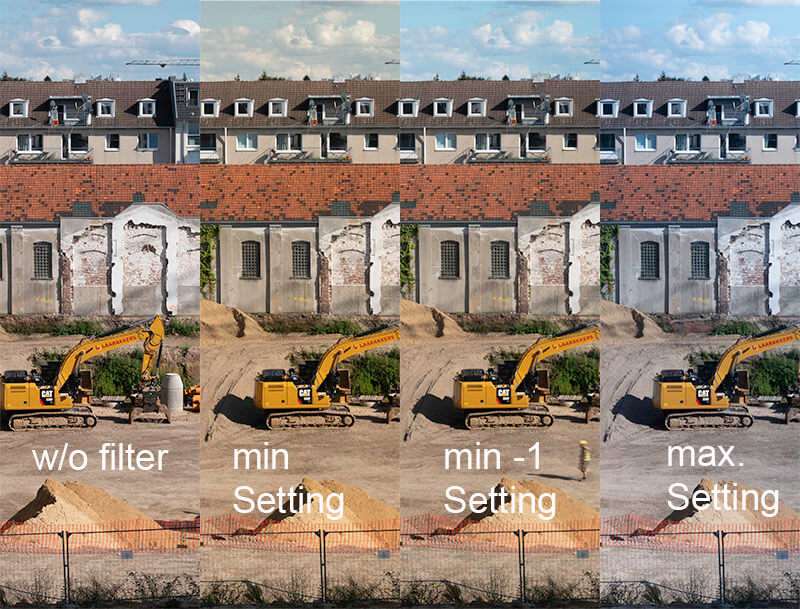 The differences in colors between the different setting are quite heavy, but managable if you shoot in raw. But there is a massive drop in overall sharpness. 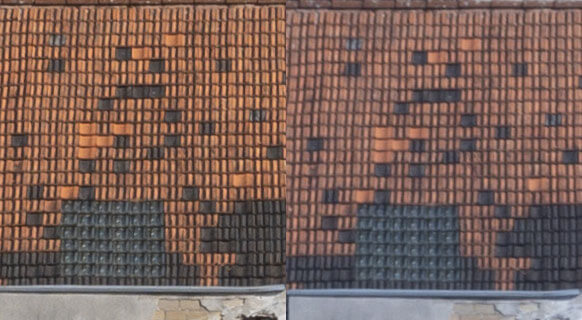 And this is not acceptable.

The Wolffilms Cine 2-400 filter is not recommendable even concerning the bargain price. The drop in overall sharpenss with the filter mounted is not accetable. The differences in color are not even, but if you shoot in raw there should be no problem att all. I didn’t try out if the color casts are manageable in Da Vinci Resolve, because i sent the filter back to the distributor.