Ad hoc you could say, there are more modern cameras with more features compared to the Lumix GX80. But nevertheless i hust bought one. 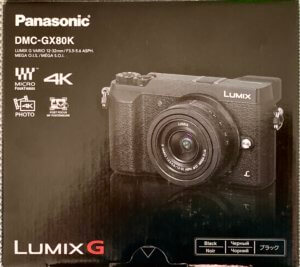 The original motivation was to have a small and leight weight camera for exvery day and good enough for B-roll shots with the 4k capability. I was already was thinking about buying a good used one but then a dealer made an offer the Lumix GX80 with the kit lens 12-32mm/3.5-5.6 and additonally with the 25mm/1.7 for under 450,– €. I could not resist and bought the set.

First lets us look on the features and talk later about the lenses, in particualr about the 25mm/1.7 which i already own.

I did a small video on this :

Mainly the Lumix GX80 is accept for the smaller body almost comparable to the Lumix G81, which i use mainly for video on my Youtube channel. The smaller camera has a 16MPix sensor and is able to record video clips at  4K@25fps. Because of the smaller body the batteries are smaller too. 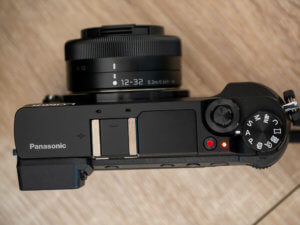 Most reviews about this little camera complain about the missing microphone jack and the display not being fully swiveling for filming yourself. The missing microphone connector is a drawback if you see the Lumix GX80 as an entry camera. I could compensate this with the Zoom H1n but then we’re talking about another price level.

The display isn’t an issue for me, wehn i’m filming myself i either use the Panasonic image app on a tablet to view the image or use an external monitor. 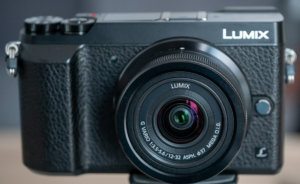 The image quality of the sensor is good. Finally the images from my Lumix G81 in combination with 12-35mm/2.8 comvinced me to ditch my full frame equipment. And here we have the same 16Mpix sensor which is more than enough for high quality images. The are two limitations, one is the usage of high ISO settings and shallow depth of field. But anyway you can use the camera at higher ISO settings. But if you plan to shoot your images regualrly at ISO 1.600 or even higher you should stick to a full frame camera.

I was pleased about the quality of the  12-32mm lens. Even at wide open aparture the lens delivers pretty sharp images. 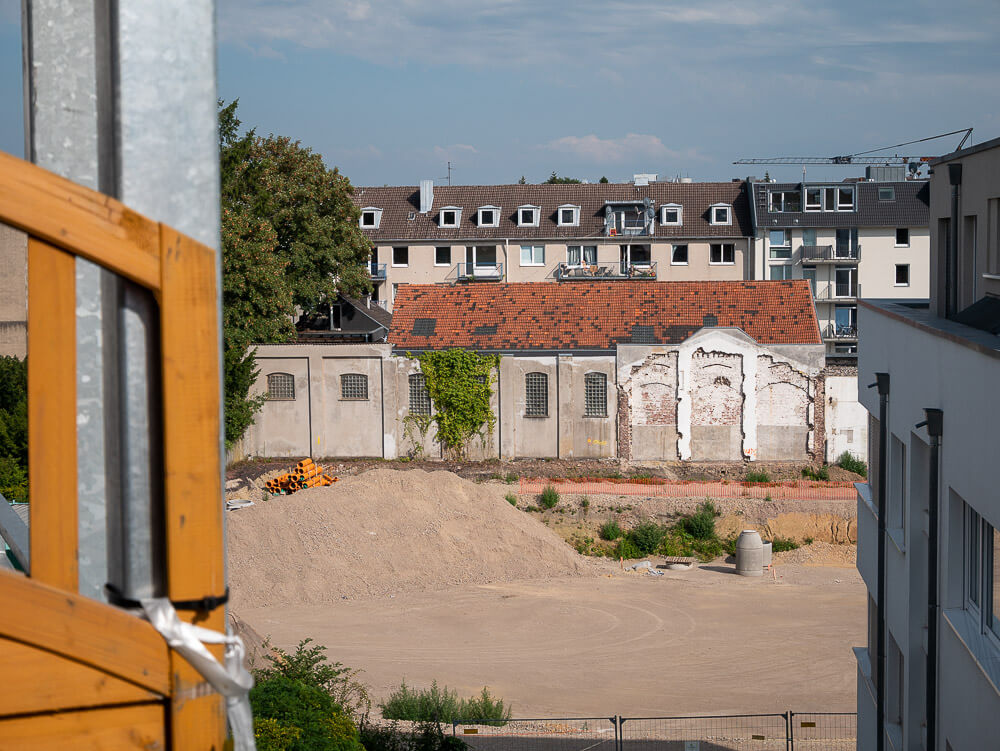 For video clips you get the same quality as with the Lumix G81 in 4k4K@25fps at 100MIt/sec and this is enough to use the Lumix Gx80 as second camera but also as you main camera. 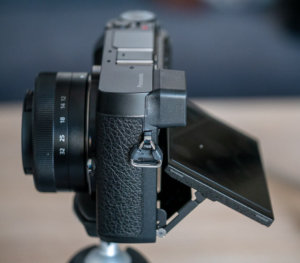 The Lumix G80 is a small but a very fine camera. Of course you wont get the latest features, but the camera is good enough to use it as a secondary camera or as an entry camera for beginners. In the combination with the 12-32mm/3.5-5.6 the camera is small enough to fit in a pocket.

I’m missing the microphone jack to connect an external microphone, even though the built-in mic isn’t that bad. The display is rotatable and good for stills like for example shots from near the groud.

Too me the small camera is the optimal completion of my equipment. And to answer the question. Yes a Lumix GX80 is still wirth it in 2020, either as a good entry level camera or in addition.