So far i was skeptical about variable ND filters and therefor use a filter holder for square filters. But getting into video a little bit more i might have to think different 😉 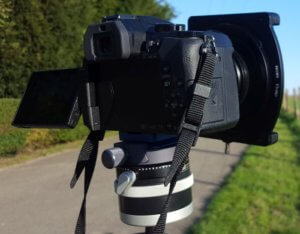 Depending on the brightness you can reach exposure times of 30sec. and above which will make water or clouds pretty blurry.

Because of the adapter rings for different filter mounts i can even use this system with my Lumix G81 even though the filter holder seems to be a little big in this combination.

I did a little video on this topic:

In still photography you learned the correlation between ISO, f-stop and exposure time and that every change of one parameter leads to change in one of the two other in the triangle to get a correctly exposed image.

If you shout is exposed properly at f 5.6, 1/500sec. and ISO 100 you have to change exposure time or increase ISO (or a combination of both) if you want to do the same shout at f11. On the other to capture an image at f2.0 you just lower the ISO or take a very short exposure time like 1/1000 sec. or even shorter. And the best is, you won’t see the short exposure time in the image. 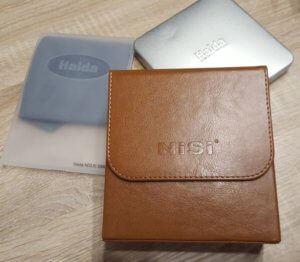 In video captures the exposure triangle is of course still valid but things are a little bit different. To get smooth motions in the video you should take an exposure time of 2x the framerate your filming at. This means 1/50sec in most cases for videos which are captured at a framerate of 25fps. At this point one aprameter of the exposure triangle is fixed. Now you could lower the ISO setting, but most cameras work at ISO 200 as the lowest possible setting in video. Now the only setting you can influence is the f-stop, so closing the aparture will get a well exposed video. But don’t close the aparture too much or you’ll run into diffratcion blur. But what about capturing a video at f2.0 to get a shallow depth of field?

ND filters either as square filters or screw-in types are not flexibel enough at this point. 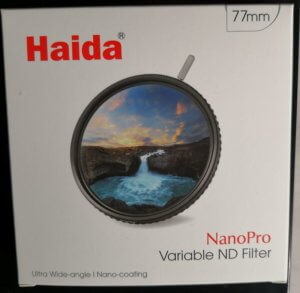 Here the variable ND filter Haida NanoPro comes in handy. I ordered the filter with a filter diameter of 77mm. Since i use the Haida square filters for while now where i can state a very good quality the Haida Variable ND was my first choice. and with a rpice of 120,– € in this size it has a midrange price.

The filter itsself is even a little bit bifgger in size to avoid vignetting. So far as i experienced it with this filter this is ture even down to 16mm UWW on a full-frame camera. But since the variable ND filter consists of 2 crossed polarizing filters you’ll get an uneven colored blue sky, but this is a problem of the extreme wide-angle and not the filter.

Compared to other variable ND filters the Haida offers an exposure prolongation between 8-1000x. In pratical use i experienced the lowest factor was arround 3.5-4 EV. On the other hand the filter is pretty neutral. 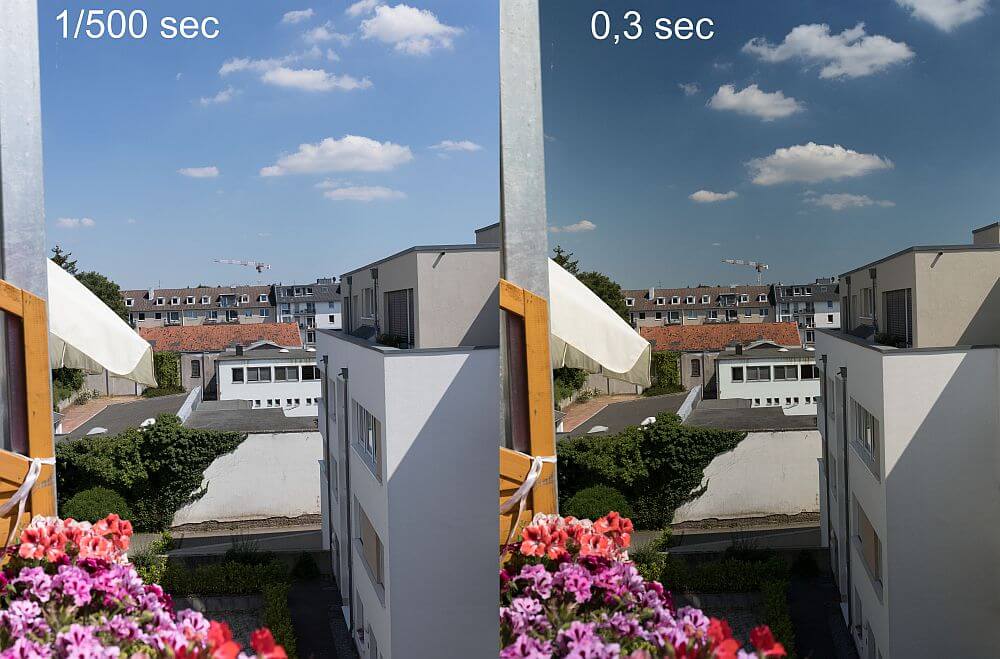 A exposure of 1000x is reached only narrow depending on the light and the angle of sun. But with this filter i made it to capture a video in bright sunlight at ISO 200 and f 2.8 with a 1/50sec.

With the same settings on a 16mm lens it looks a little bit different. You’ll get the x-pattern and an uneven blue sky. 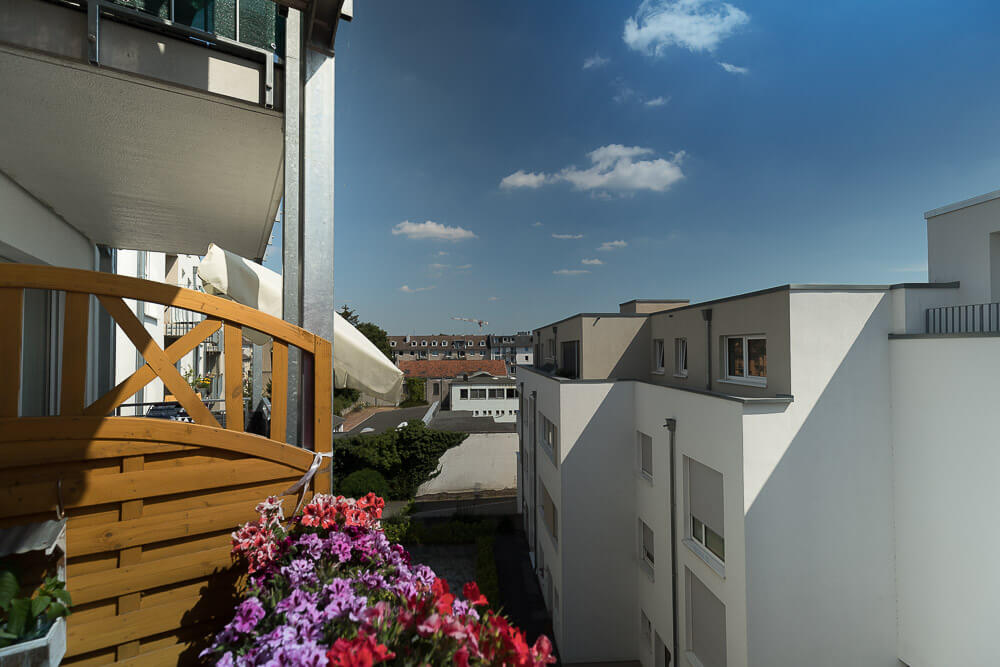 And here a test about the color shift. 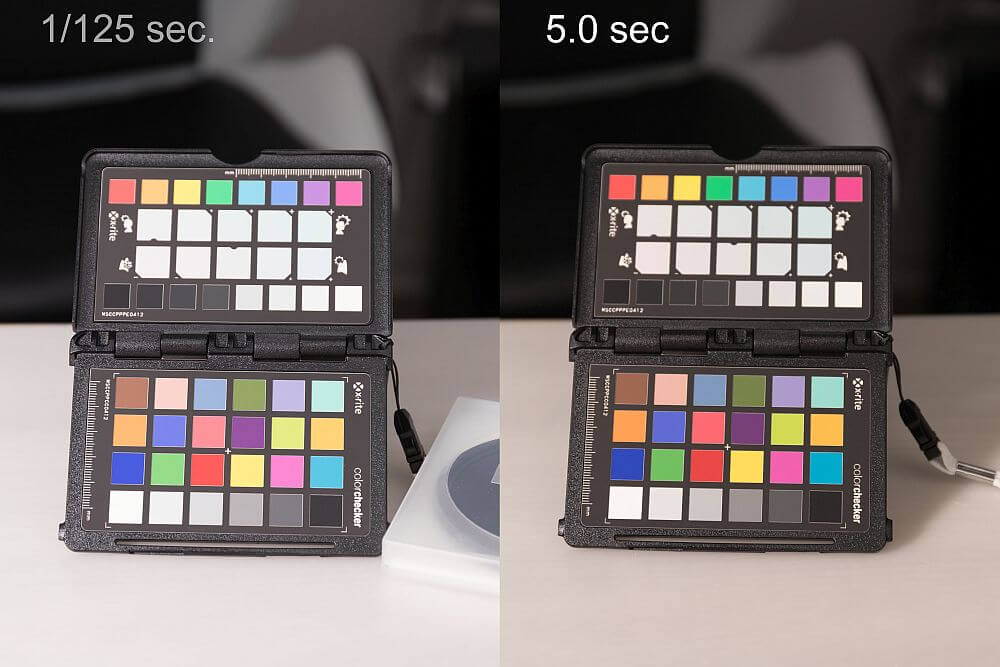 The Haida NanoPro does what you expect and is a ND filter with no or little color shift. And sometimes the Haida NonoPro can substitute a filter system in still photography.