Probably most of us know the Remote Desktop function, which allows to transfer the desktop from one maschine to another and control the remote device. After a beta phase for the software there is an Android clinet available now. 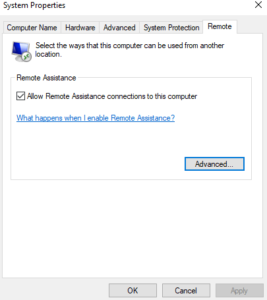 After the activation in the system menu you could already start. But in Windows 10 be sure to look in the advanced section to insure that users name and passwords are asked before a remote login is accepted.

Microsoft recently released a final version of their RDP client for Android which allows to establish a remote connection with your cell phone or tablet.

After the installation the app searches your network for available clients. 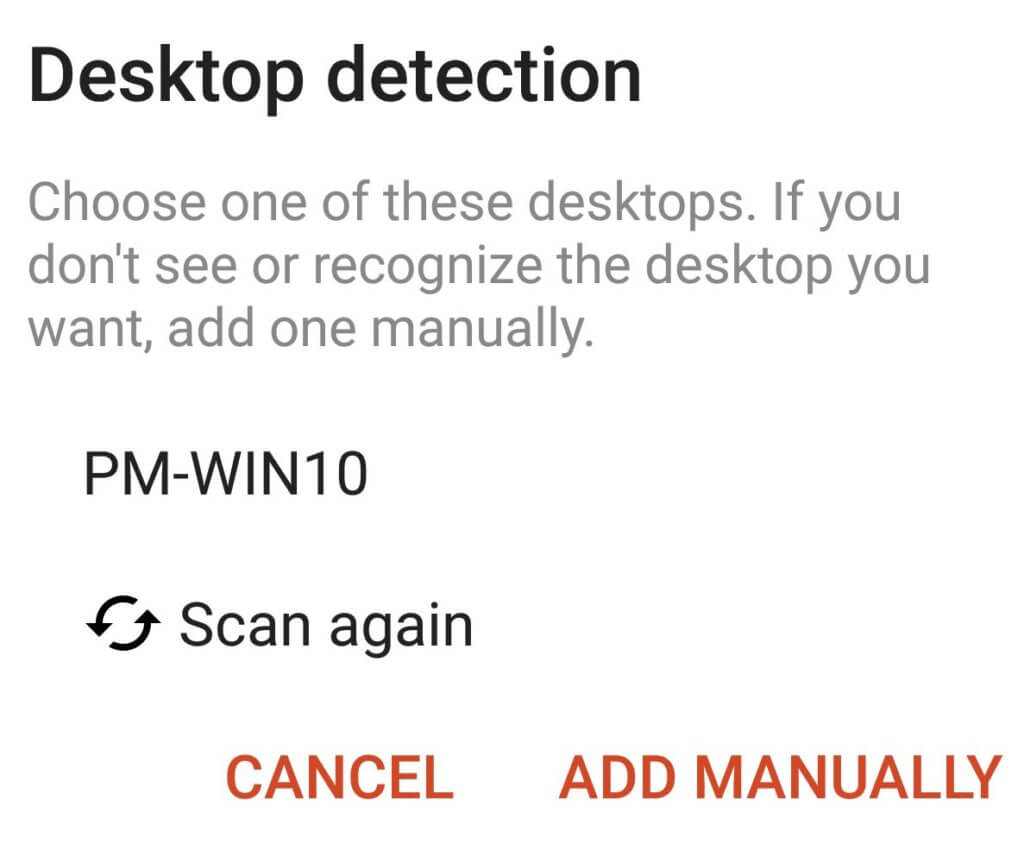 After finding a RDP host your have to login first. 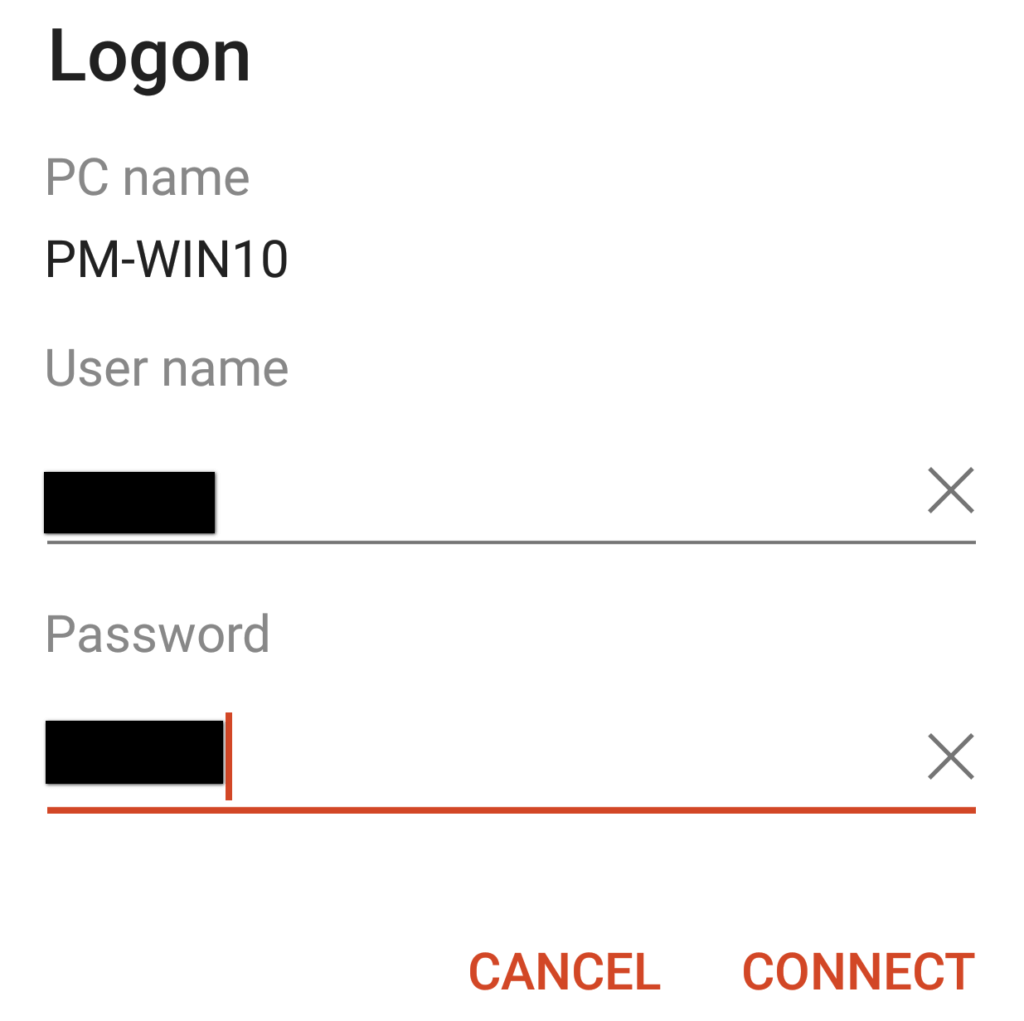 After a correct login you’re granted access to the chosen Windows 10 PC: 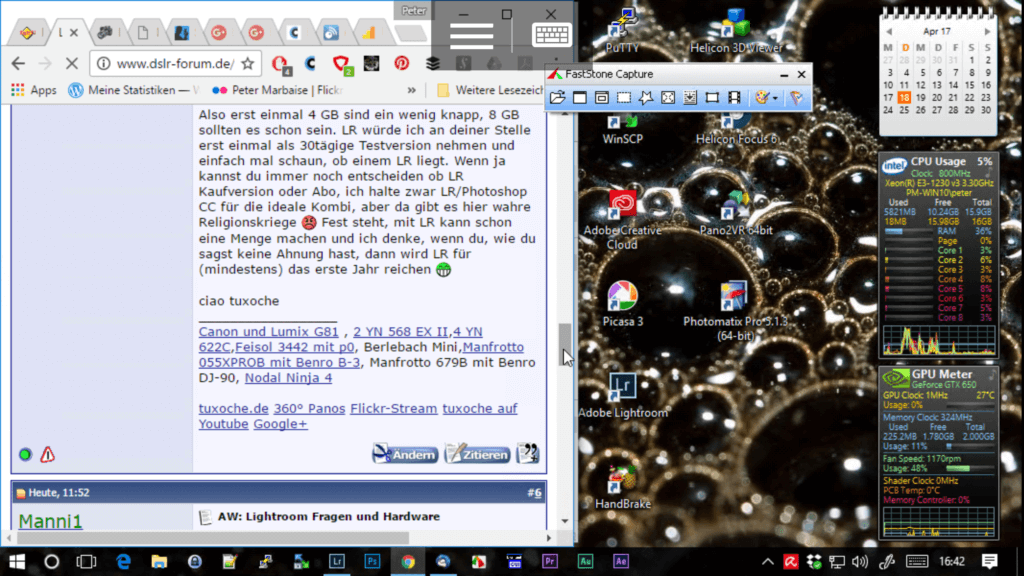 You might notice on the screenshot that the desktop icons are a little bit messed up, even though both the desktop pc and the used smartphone offer a equal resolution (2560×1440). And because the display on the phone is pretty small controlling  the Windows PC is a challenge. This might be easier and more comfortable on a tablet 😉

But its a little bit annoying that you have to rearrange your desktop icons after using this app. 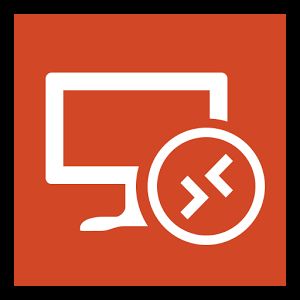 Aside from the fact you’ll need to have the Windows 10 cp running i probably would’t use a remote control client, even though RDP clients are available for different operating systems like Linux. And you should have the standard RDP port 3389 accessible in your local network only, unless you know what you’re doing. Makeing it available over an internet connection is not advisable at least not without further security precautions.

What do you think about a remote client for Windows and Android systms? Do you use such clients? Just let me know in the comments and ask your questions.