Back in 2019, I reported that I had switched my video editing completely to Da Vinci Resolve.

Back then I had already edited some videos, especially for my Youtube channel with Da Vinci Resolve completely. For me, switching to Premiere in the Cloud abo would not have been worth it but there were no more updates for Premiere CS6, so I actually had to switch.

To date, Da Vinci Resolve has served me well and I get along very well with it, although I still do not like the cut page 😉 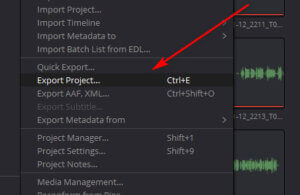 As described in my article, the project management in Da Vinci Resolve is excellent and meanwhile I also use the option to save the project with all used files as an archive from Da Vinci after uploading a video to Youtube.

For many projects it’s not that complicated and you have maybe 3 video and 2-3 audio tracks, so the times to output a 4K video are within reason. With my still used Ryzen 1700 I need about a factor of 1.2 for the output. This means that a 10 minute video takes about 12-13 minutes to output. 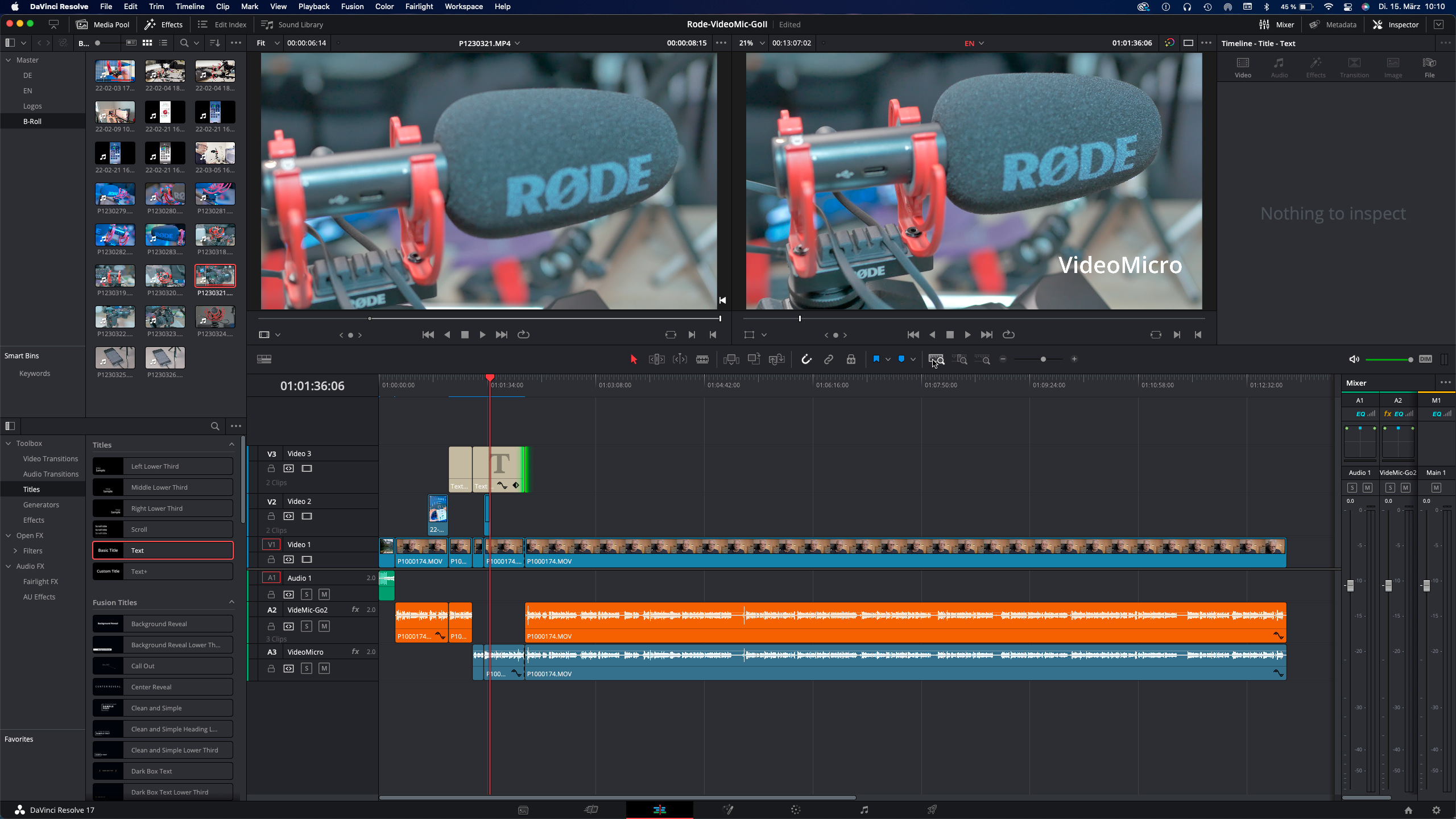 Partially, the MacBook Air with its M1 processor was faster here, so I also cut some videos on the MacBook. This actually works quite well, though even better when the MacBook is connected to a normal monitor.

More and more cameras can directly or at least as an option record videos in 10-bit color depth as H264/H265 file, which simply gives you more reserves for editing. Here, however, the free version of Da Vinci Resolve goes on strike. At least, that was the case with my Lumix G9 and Lumix S5.

However, this is not due to the computer, but to the license. If you use such a clip in the free version, Da Vinci Resolve recognizes either nothing or only the audio track, while Lumafusion on the iPad has no problem with such clips.

So I used ffmpeg to convert the H264/H265 files to Prores 422 or even HQ, which can then be edited in the free version of Da Vinci.

These files are of course very large compared to the clips that come out of the camera.

The studio version is with 300,– € almost inexpensive, if you compare it with the subscription models. The differences to the free version are relatively small. 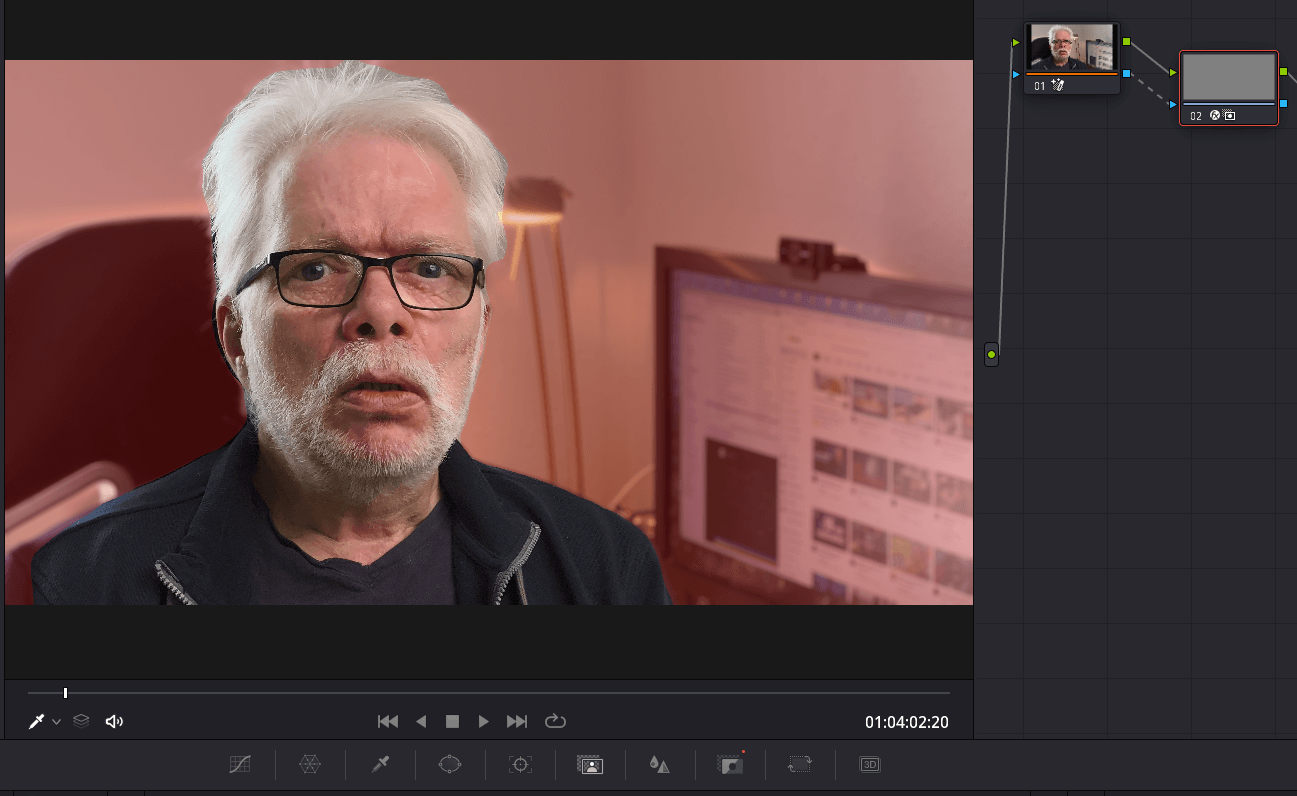 If an existing NVidia card is used for the output, then the rendering is incredibly fast. Here you get a ratio of 1:3, i.e. a video with a length of 7:28 min was output in 2:35 as a 4K video.

The Studio version of Da Vinci Resolve already offers a few more features and especially the fast rendering of H264/H265 files and the support of 10-bit video clips was worth the purchase of the Studio version to me.

However, more patient people can save money. Then the rendering takes a bit longer and for 10bit files you have to use ProsRes, which creates larger files.