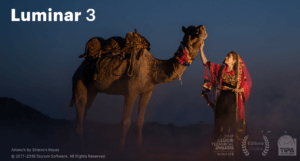 This week Skylum finally released version 3.0.2 of Luminar with one week delay, which should repair some stability problems from the original version 3.

Even though Skylum published it on their website the new offline warning function is not complete in the Windows version i tested. A moved or deleted folder is marked with a warning icon but there is no function or option to tell Luminar the new location of the folder if the folder was just moved and not deleted.

Other problems like the delay when displaying the preview images in a folder are just the same as in Luminar 3 released in December last year.

Both my article and my video on my Youtube channel were criticised. I don’t mind criticsim if it is appropriate, but accusing me that the facts in my video weren’t right or that my negative blog post was done because “i don’t like” Luminar are just irrelevant. Skylum and Luminar 3 must be measured at the staements of Skylum itsself. And they said to be a Lightroom competitor and wanted to “invent library functions completely new”. But the library management in particular is a inadequate implementation. We have to look and see if Skylum is able to satisfy their own roadmap. But talking about the library management Skylum changed this roadmap already and extended the period to do this to December 2019, while the orginally in December 2018 published roadmap defined an end end for this to the end of July 2019. 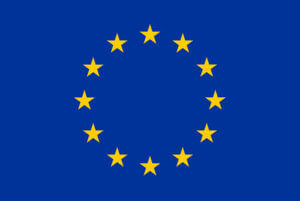 In the past two weeks a topic reached even media which usually don’t report on this and that is the reform of the european copyright law, in particular atricle 11 and 13. There is already a petition on  change.org, which reached 4.7 million signatures so far. The main issue are the upload filters to prevent copyright infringement on big platforms on Youtube and alike. If Mr. Voss as a rapporteur says that the reform doens’t contain the word upload filter this either is ignorance or even worth a planed misrepresentation. This lead into a campaign here in Germany with the hashtag . But if Ms. Barley the german minister of justice has to accept the reform in opposition to the coalition agreement it might lead into another campaign with  #NieWiederSPD . And this will be acknowledged in the european elections.