Last week DxO published a update for DxO Photolab and for keeping the promises they also published their first version for the Nik collections. 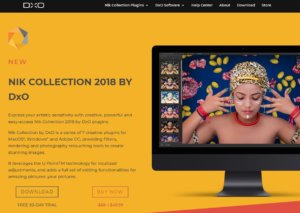 Shortly after i prepared the blog post about DxO Photolab the bad news arrived about the bankruptcy of the company. But anyway they promised customers and users not being affected by this and that the company will find a way to line up the company.

Just like planed after aquiring Google’s Nik collections the company did an update and released a version 2018. The first release of the Nik collection released under the leadership of DxO will costa little bit less than 50,– €, but doesn’t offer improvements or even new functions. According to DxO they corrected a couple of minor errors and improved the stability and compatibility of the software with Lightroom. This is sort of brave to release a software at a pay, but not improving or adidng any functions to it. In this situation a lot of users might think why to pay for the software right now?

Besides the Nik collection DxO released version 1.2 of their Photolab software. In addition to support for newer cameras the company mainly improved local corrections with the U-point technology. 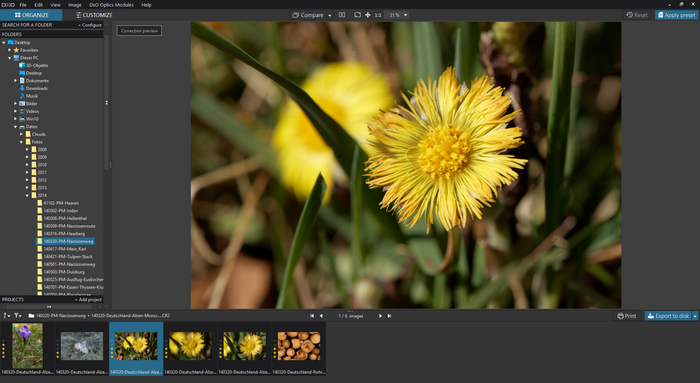 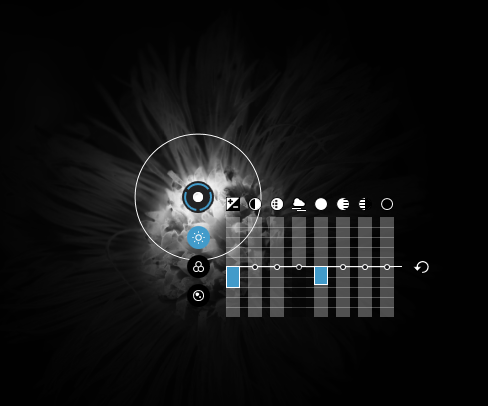 These are the main improvements in version 1.2 and the update is free of charge for Photolab users. 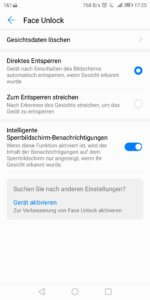 Also last week the already announced patch from Huawei for the Mate 10 Pro was installed on my device. Besdies a security patch this new version implements a face unlock for the cell phone in addition to the fingerprints.

The setup of this new feature is pretty simple it’s just sort of taking a picture of your face. And too me face unlock is as fast as the fingerprint method. And even if the cell phone is tilted teh recognition works pretty fastr and accurate.

I did the registration with my glasses on but even without the glasses the face unlock function did a good job. Now there is one question left, how safe is this feature and is a override possible like with a simple image of the person owning the cell phone.