Serif company is running a public beta period for Affinity Photo on Windows. I already took a look on the application, but meanwhile there were questions and the beta got an update, so best opportunity for  Affinity Photo II 😉

The updated beta application didn’t improve processing speed and this morning the company released version 1.5 for both Mac OS and Windows.B ut i want to cover some of the additional features not mentioned in the first blog post. :

Affinity Photo supports usage of Photoshop Plugins. Per default the app searches for those plugin in the default Photoshop CC folder, but you can add additional or define other folders for searching available plugins.

Just for testing i defined the folder for Google Nik collection, which is available free of charge for quite some time. The older beta version mentioned Analog Efex and Color Efex only  as executable, while the last beta version the complete set is executable.

Just like the big example Photoshop CC Affinity Photo implements a filter to add motion blur to the image or parts of it. Handling and functionality are almost the same, the filter can be restricted to lets say the cloud area and you can define the angle of motion. 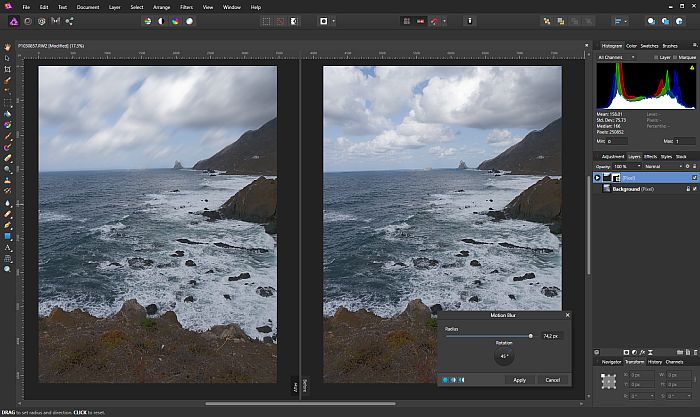 The result of this filter can be seen here:

Affinity Photo also has a Tilt/Shift filter just like the competitor Photoshop CC. And again handling and functionality is equal. The image is devided into 3 areas, a sharp center area, 2 areas on bottom and top of the sharp center werre you get the effect and 2 outer areas completely unsharp. 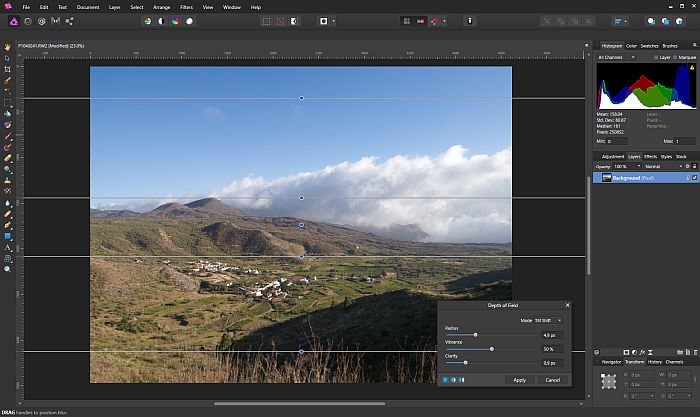 The resulting image is equivalent to  Photoshop CC: 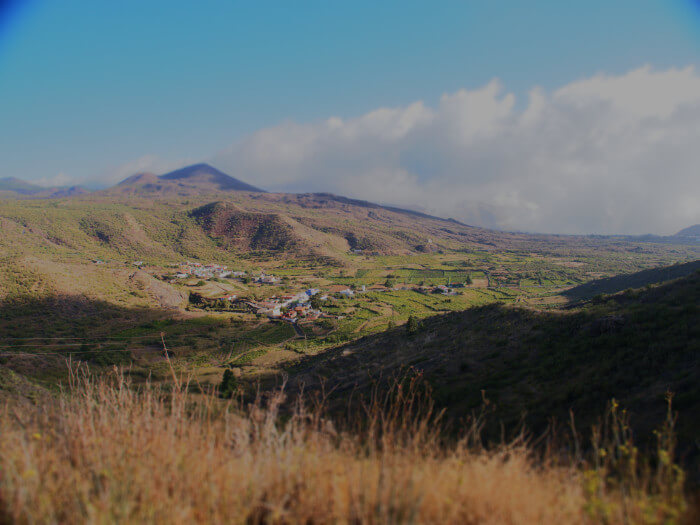 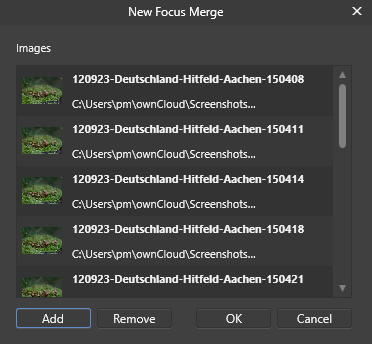 Generally i’m a fan of specialized programs like Zerene Stacker or Helicon Focus to do a focus stack, but just like Photoshop CC Affinity Photo has a stacking function on board. To allow a comparism i used the same stack used in the above blog posts consisting of 15 images.

Some programs even Photoshop CC run into problems recognizing a focus layer and then the whole stack would not work out like in this example. .

Even though it’s not quite fair to compare the stack function from Affinity with specialized programms (which costs a lot more than Affinity Photo) the resulting image was a surpise too: 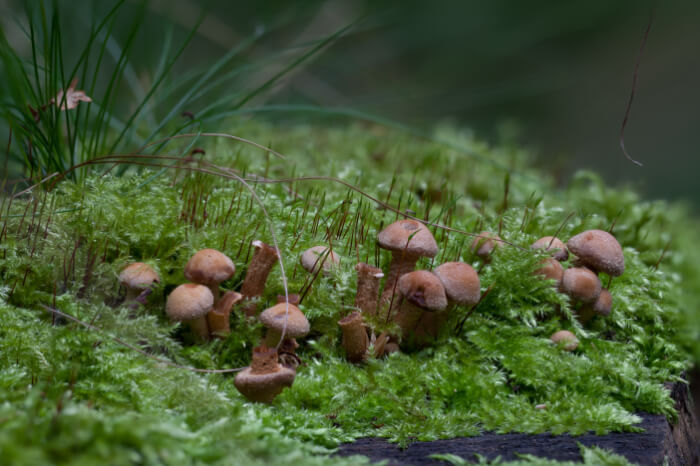 The results range from good to usable, but remember that Photoshop CC had problems with this stacks.

In contrast to Photoshop CC the base images are no represented as seperate layers with a mask Affinity Photo only gives out the result in one single layer. This doesn’t giver you opportunity to correct the result by manually edit the layer masks.

As mentioned in the first part assuming the same price of 49,– € for the Windows version, you’ll get a lot of functionality for your money and this makes Affinity Photo an alternative to Photoshop CC to think about. Maybe Photoshop CC offers even more functions, but do you all those functions?

It’s a matter of give-and-take if you will accept the lack of speed in image processing because of  the pretty low price. Anyway it would be nice by the software company to improve speed rather than implementing more and more functions like in Lightroom. .

Talking about the missing smartobjects in the first part i must state a correction. I don’t know if the functions behaviour is precisely the same but for all filters there so called Live-Layers makeing it possible to alter the settings of lets say the blur filter later on.

If speed isn’t everything to you might want to give a try on Affinity Photo. What do think about this program, or do you use Affinity Photo on a Mac?