According to Adobe blog post  Lightroom CC 2015.6 6.6 was just released , which is a bug correction release but also offers new functions. 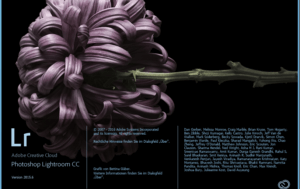 With the new version released today , which strange to say doesn’t carry a 2016 as a version, but almost mid of the year 2016 is released as Lightroom 2015.6 first of all a lot of new lenses are supported, like the new Tamron lenses. New cameras like the Powershot Powershot G7 X II and the new  Panasonic  G85 are supported. 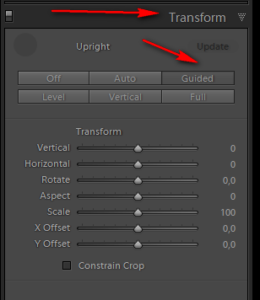 You must at least provide 2 guide lines on tilting edges, after that the upright function is applied to the image. The more precise you’ll set these lines, the more accurate the final image. .Setting the guide lines is supported by displaying a magnified view of the area. But maybe for an automatic crop there is not much left of the image 😉 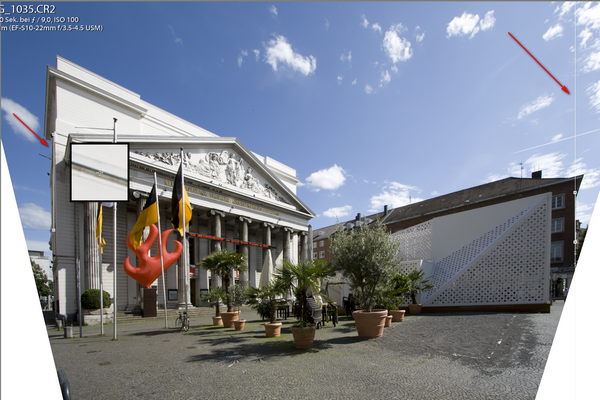 Adobe advices to use lens profile correction prior to applying the upright function, but this is sort of natural so i included a appropriate preset in my import so the lens profile are applied automatically during import.

For Lightroom CC version there is another new feature in preferences for “Lightroom Mobile”. This is sort of a debug window just in case there are problems while synching your images, which is a very good new feature to me.

And last but not least Photo Merge can now be done from smart previews so you don’t need access to the raw files for stichting a panorama for example. I didn’t try it out with smart previews but obviously Adobe corrected some other bugs in the panorama function, because my reference panorama looks better now.

This looks a lot better compared to older versions and the new functions are meaningful to me, in particular the guided upright function.

Still there is the question about the version, but this can be answered by Adobe only. 😉 But so far my notebook doesn’t show an available update.

What do you think about the new functions, meaningful or the wrong way? Just drop me your comments and your questions.