The question is justified when more and more software products have implemented such a function and are also advertised with it. 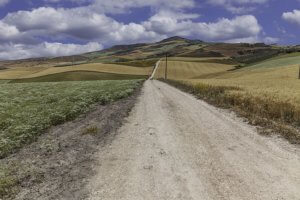 If I’m not mistaken, Luminar AI made the beginning and then Photoshop CC followed. ON1 did not let itself be left behind and also offered a corresponding function. Still at times, when you have to do something like this manually with layers in Phottoshop CC, I have already discussed whether such an exchange does not manipulate the image or can be okay under certain conditions.

Then as now, I hold the view that the exchange of the sky parts can be okay if, for example, I find only cloudless sky on a tour and then with such a function can bring a few Wolekn in the image to make it more interesting.

However, it becomes borderline where I can, for example, insert a starry night sky into a corresponding image, but where the image was perhaps not even taken at night. Then the border to manipulation is already crossed. And that should be considered very well as a photographer.

I have recorded a video about it:

But how far is the technology?

Now on the occasion of the review of ON1 Photo RAW 2022.5 came the thought to look once, how far the technology is today. Because in the meantime such functions are almost 2 years old and ON1 has now stated to have improved this function again. 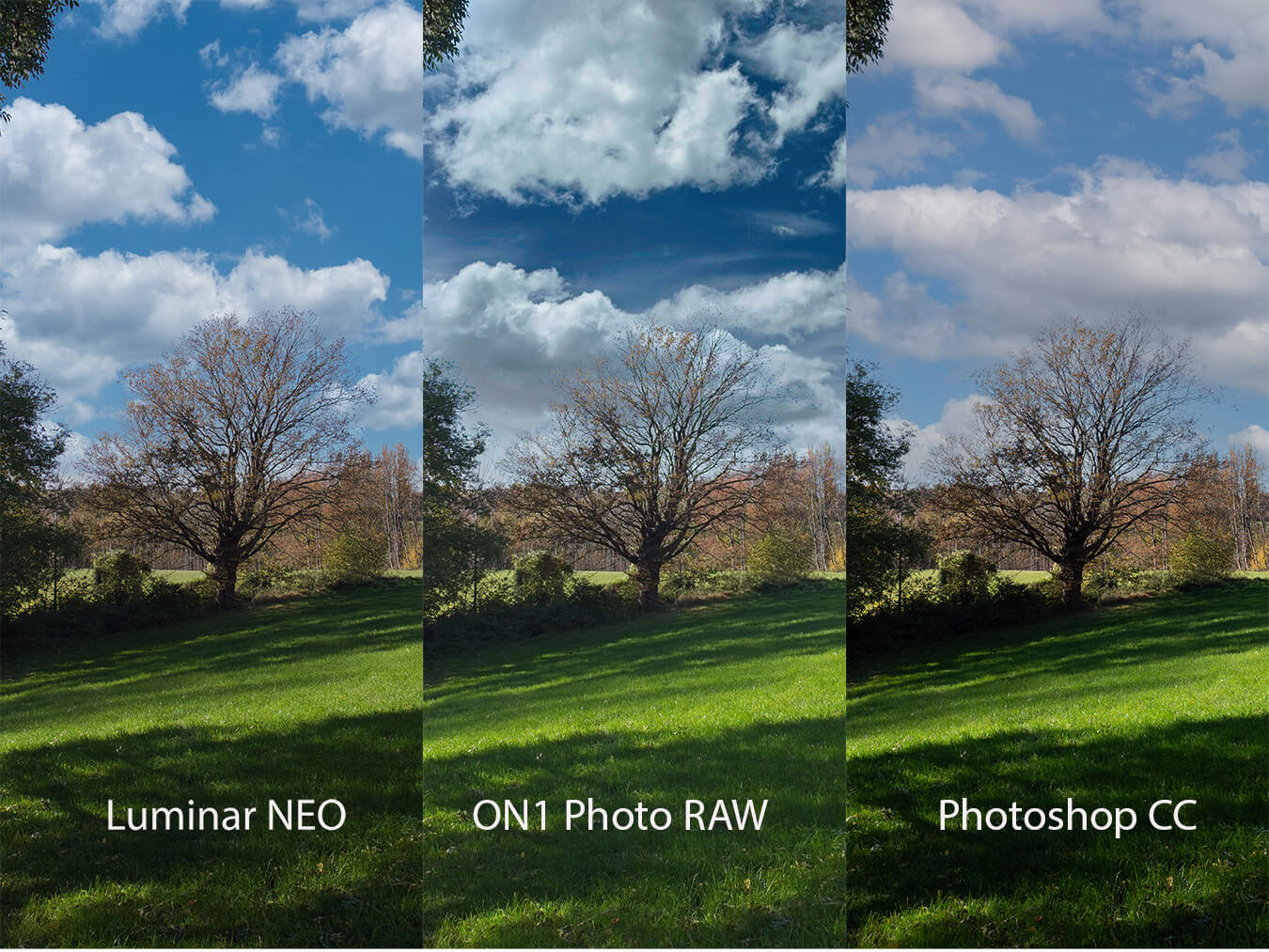 In contrast to the example from the introduction, I have now taken landscapes where the software has to do more than generate a mask along a clearly defined horizon line. In the above example, where the original sky also had some drawing, this is basically not a problem. 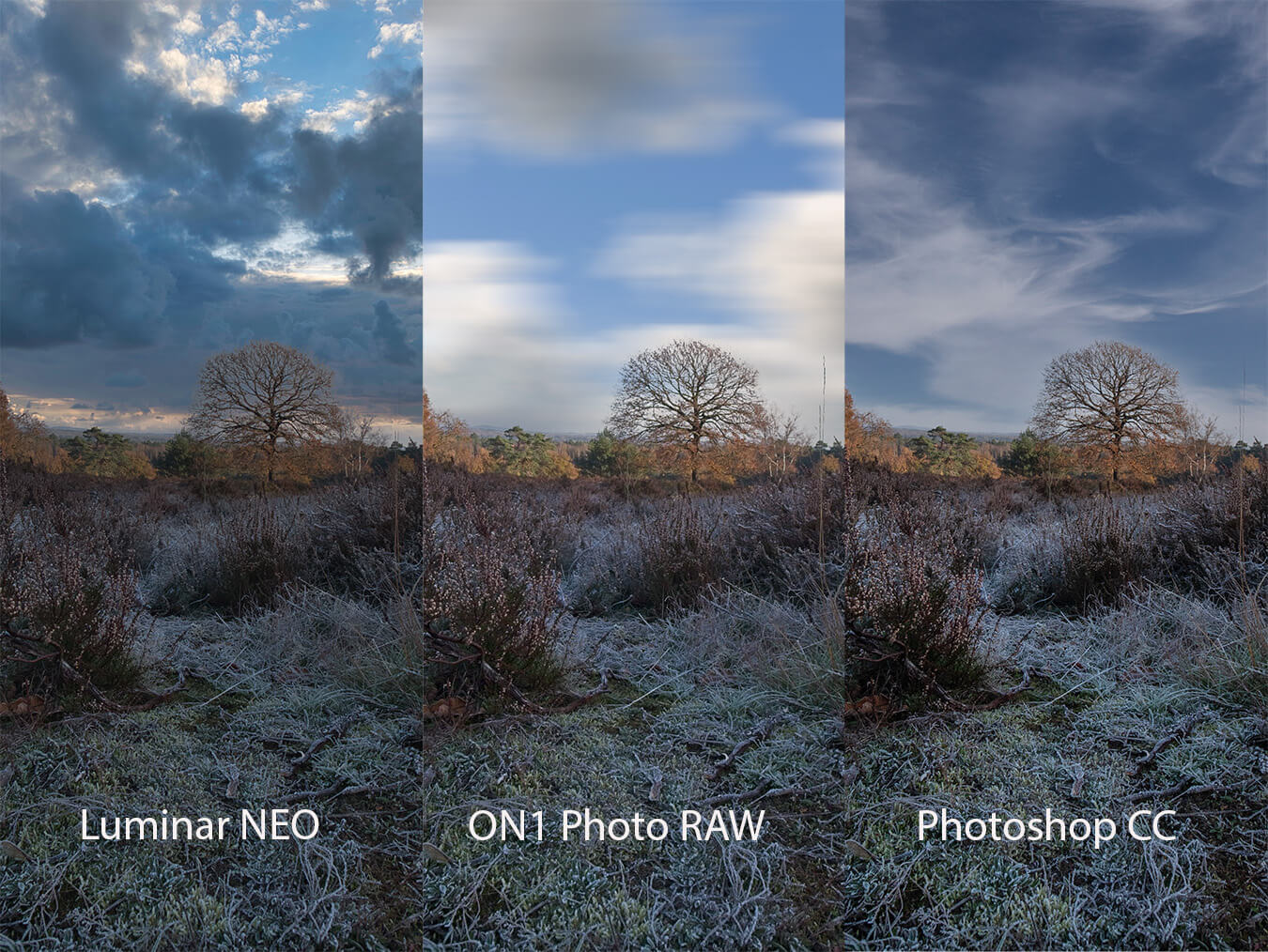 In this example of a late autumn landscape in the Wahner Heide I am not sure if the problems with Luminar NEO (especially in the area of the upper branches) are a problem of the software or if it is also due to the darker sky. But as it stands, the Luminar NEO example would not be useful.

The following example, however, casts doubt on this thesis: 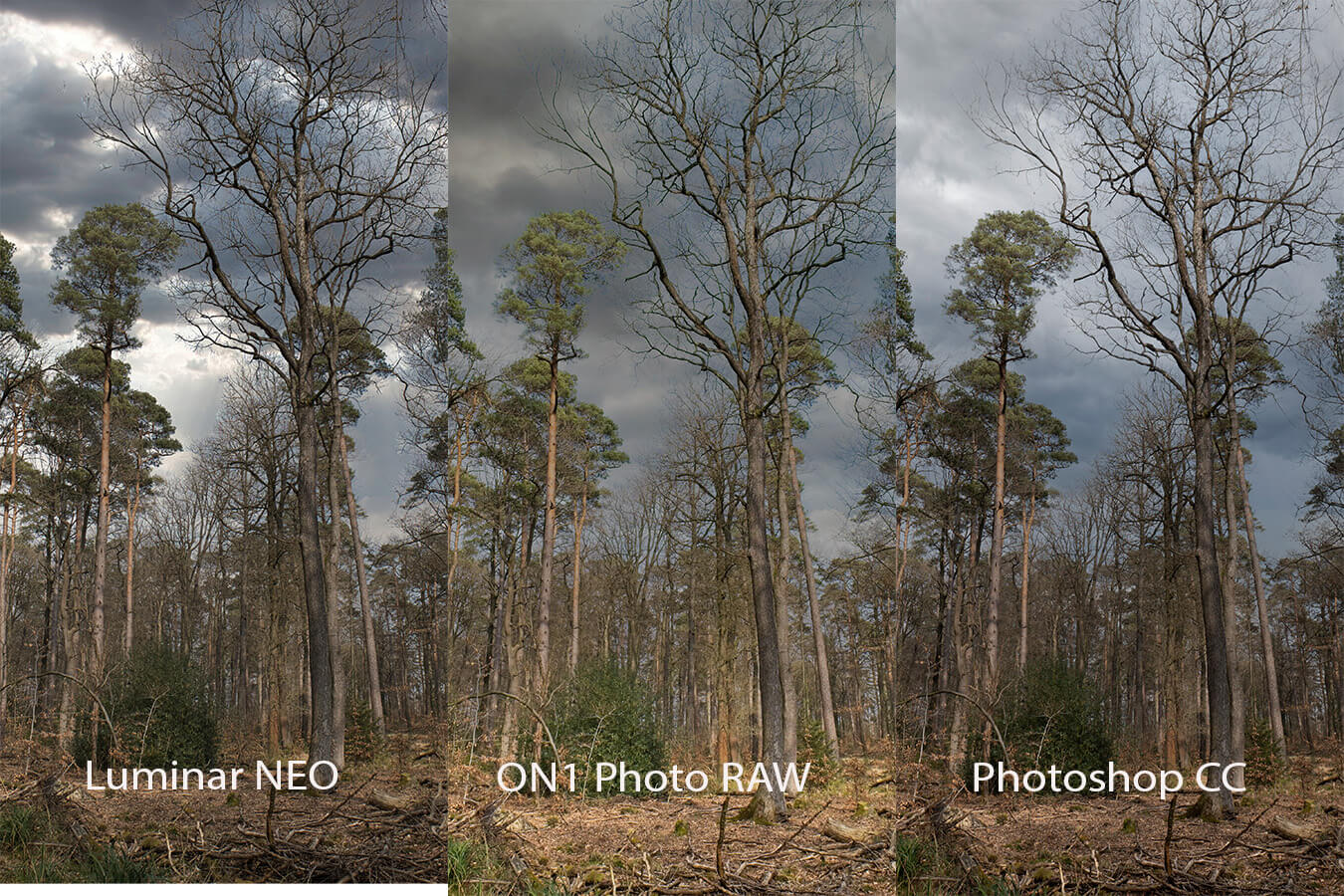 Here with all 3 software tools a suaberes result is reached, which is quite respectable. There are no masking errors and no other effects that would make the image immediately recognizable as “faked”.

But maybe we’ll take a look at another bad example: 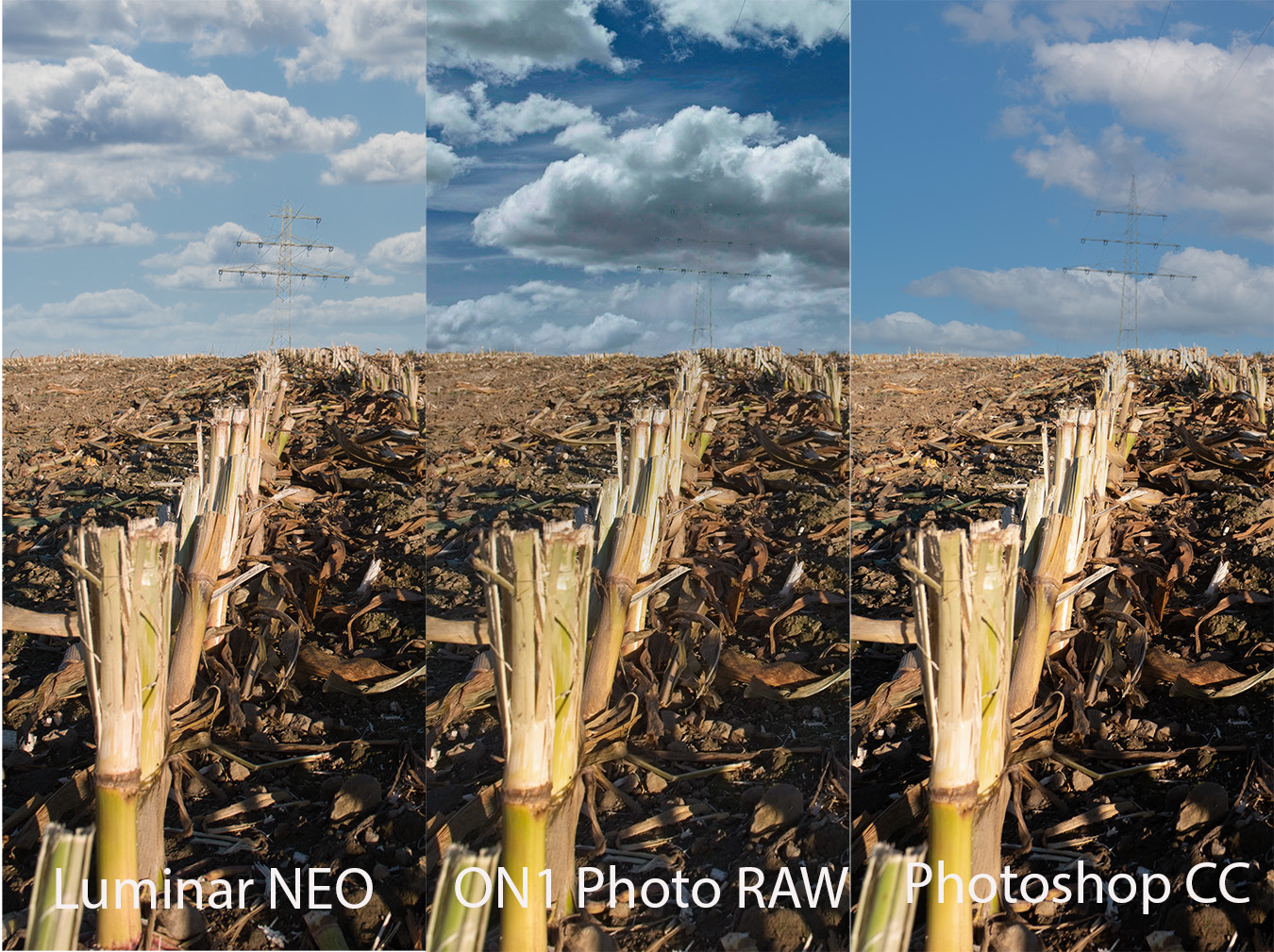 On power lines with the associated poles, all 3 software products fail quite massively. This is a bit surprising for Luminar NEO, where there is even a special function to remove such lines.

There are always motifs where individual tools do not manage the replacement of the sky area so well. Then the question is, do you have another tool available or can it be another sky image, you should try in any case.

I personally do not see now the great improvements in development since the introduction of such functions 1 1/2 to 2 years ago.