The times when HDR photos were posted en masse seem to be over. HDRSoft has now introduced version 6.3 of its HDR software Photomatix 6.3. 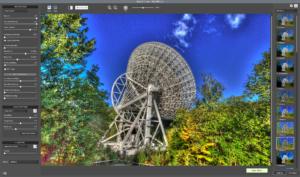 The fact that HDR images are perhaps not so popular lately, is perhaps also due to images where saturation and sharpening have been far exaggerated, so that one is far from a reasonably natural representation. But that doesn’t have to be the case, and that HDR can make sense with a higher contrast range is also seen in features like HDR10 for monitors or HDR for video.

And if you hold back on the settings, HDR can also make sense in the photo area, depending on the subject. And in this situation, HDRSoft has now introduced Photomatix 6.3.

Photomatix is available for both Windows and MAC and costs as a full version 79.00 €, besides there is also a Photomatix Essentials with fewer options, but then for only 29.00 €.

There are not many new features, except maybe that Photomatix now joins the ranks of photo applications that also run on Apple’s M1 processor. Besides that, RAW support has been extended to current cameras and some presets have been added. 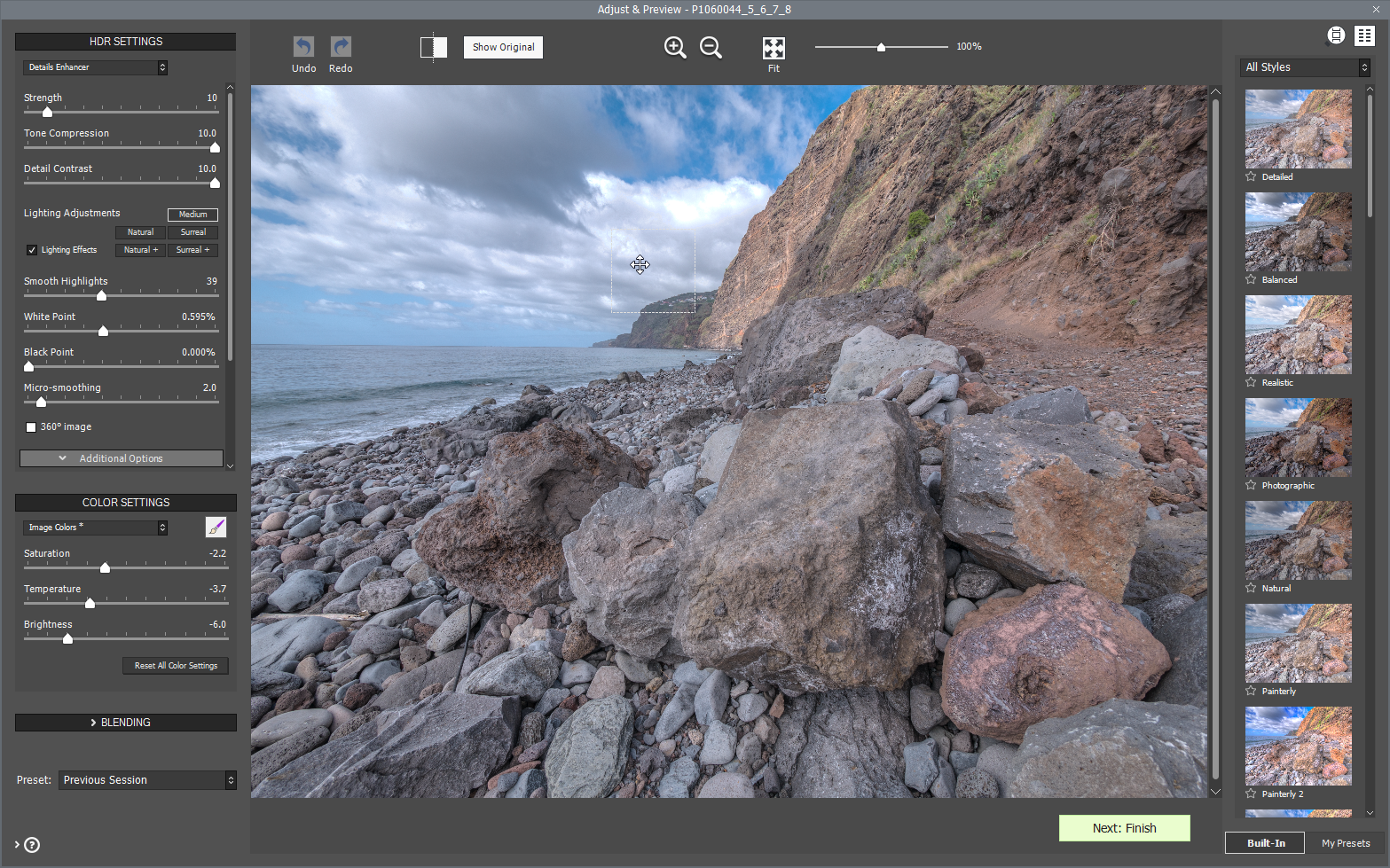 Some of the presets could perhaps have been left out, as in my opinion they simply create too saturated colors and or too strong contrasts. Photomatix handles some settings, however the convenient way might still be to use the custom export plugin in Lightroom. 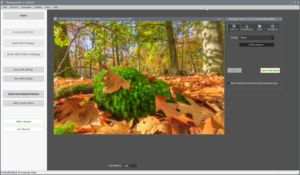 Besides some more natural looking presets, you can for example reduce the saturation further if you want. Also, Photomatix has local corrections that you can apply locally with the brush in the application.

Also in the final phase Photomatix allows further corrections, e.g. to define a crop, to sharpen the output image or to straighten it. But in my opinion, all this can be done more conveniently in Lightroom or even in Photoshop. That’s why I prefer the Export plugin and use local adjustments or other corrections in Photomatix itself very rarely.

Version 6.3 is free as an update for users of Photomatix. Those who rarely use HDR or want to try HDR once can also start with Lightroom itself, which also has an HDR option integrated. Nevertheless, Photomatix has its justification.