In the last week review i slagged about that some software companies already reached the year 2018. One of those companies is ON1 annoucing Version 2018, which now is in a public beta. 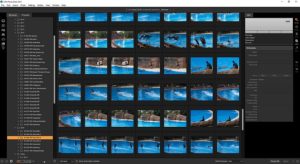 A little bit more than ten months after the release of Version 2017, which i did a two part review on, now by the end of october the new version is to be released.

With the appearance of version 2017 the company massivly advertised that Photo RAW is a software to buy where you don’t need a subscription. This little punch towards Adobe wasn’t adequate because ON1 offered a subscription for their RAW converter and they still do. In my review i criticised the price because it was not clear how long it would take before ON1 would present a upgrade where customers have to pay for. Not its clear that customers have to consider ON1 update cycles, because if you got your version 2017 and add the costs for the upgrade to 2018 you’ll end up with $ 200,–.

But lets take a look and decide if you’ll need/want the upgrade, if this can be judged with the beta version. 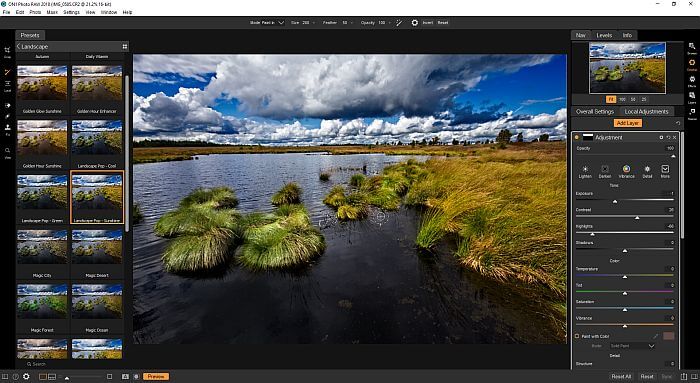 This is a huge improvement in the software, in particular with other improvements in mask functions (like color mask and so on)

More and more software companies believe in implmenting more and more functions to a regular raw converter, while there a lot of specialized tools doing a better, at least in most cases. But with this philosophy ON1 is in a good company.

The HDR tool is not optimal or in other words there is a lot to fix until the final release end october if you take a look on the resulting images. 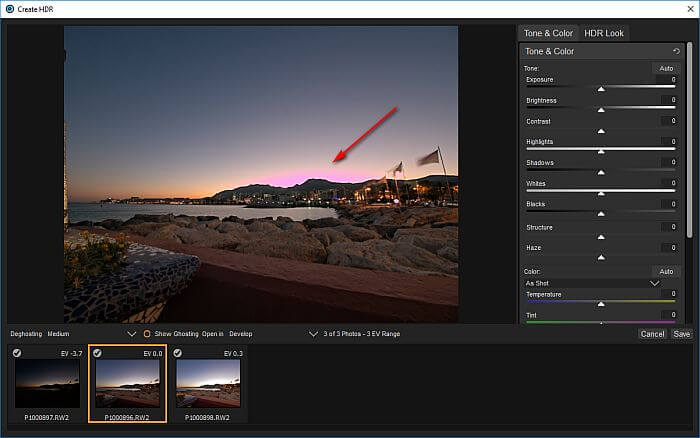 The purple area could not be avoided even taking back brightness or saturation, while other tools like SNS-HDR or Photomatix don’t have a problem here.

Saving an HDR images will result in a file with the ending  .onphoto, why not use  .tif format? I can’t give a reason for it.

Here ON1 sort of copied the panorama function from Lightroom. Images are stitched together without any chance to influence the result with the exceptions of Auto-Crop and Warp-Fill. 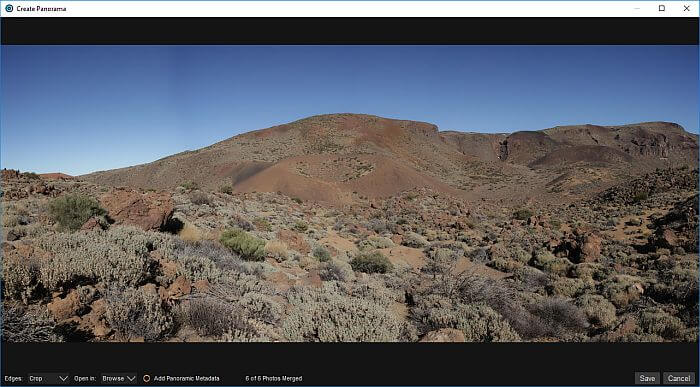 This looks pretty good to me, but another handheld panorama did cause errors. 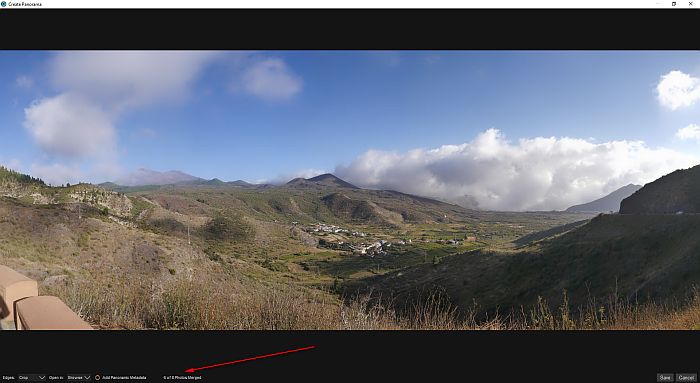 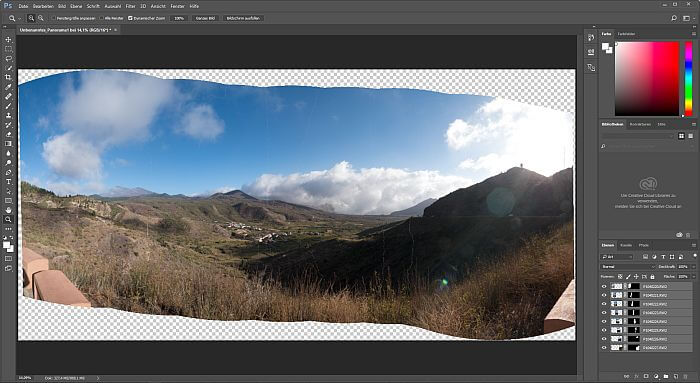 Maybe this effect is due to the beta status of the program, but if a function uses only 6 out of 8 images i do expect a warning and a reason why its not possible to use all images.

Saving a panorama takes a lot of  time, because ON1 Photo RAW uses  .psd without any need for it.

I mentioned a problem in my video about the 2017 version, which still is there. In browse mod sometimes panoramas (standard tiff format) are not displayed in the right orientation.

A correction of the orientation doesn’t help in all cases.

Sometimes the preview display of tiff files in browse reminds me of color negative: 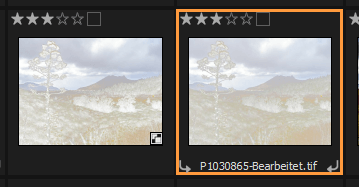 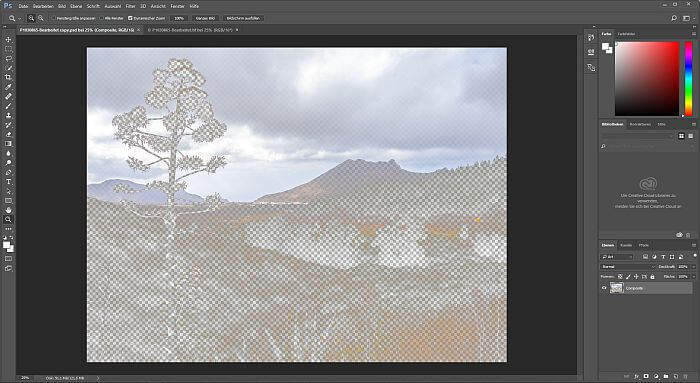 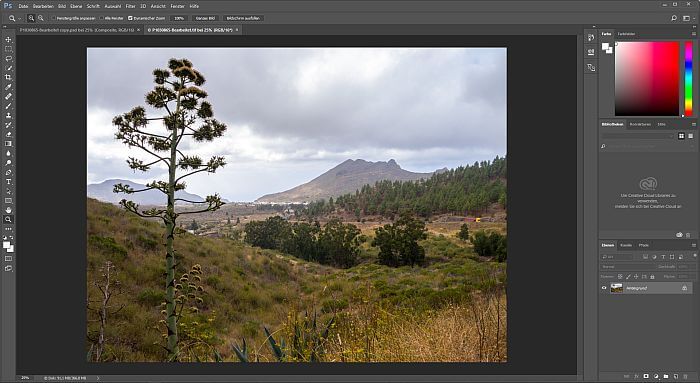 Maybe you could tolerate the display problem (even though tiff format is arround for quite some time) but why is there a need to convert a file before opening it in a external editor.

At the moment i can’t advice anybody to make use of the preorder. and talking about the price, presenting an update after a little bit more than 10 month you be better off to stick with the original Lightroom and Photoshop CC. If you don’t like subscription models you could buy Lightroom 6 and maybe Affinity Photo would be a good completion if you need layers only once in a while.