I’m using the lite version of SNS-HDR for quite some time, a tool for neutral HDR images. These days the long awaited version 2 was released, so this was the opportunity to take a look on the new version.

SNS-HDR is available in a free lite version, were the base images preferably as 16-Bit tiff are manually moved to an installed droptlet, and a pro version with a gui. Since the resulting HDR images are subject to further image processing i only use the lite version, even though i use HDR Efex Pro from the Google Nik collection more often recently.

The pro version was released first as version 2 while the most recent lite version is  2.1.3 and was released a couple of days ago. SNS-HDR is available for Windows operating systems only. The downloaded EXE file installs the executable files in the folder  C:\Program Files\SNS-HDR Lite 2\SNS-HDR.exe and und creates a droplet on your desktop. I advice you to add the parameter  -tiff16 in the properties, so HDR images are saved in 16-Bit tiff.

I exported some HDR basic images as 16-Bit tiff with Lightroom and generated the HDR images with the older version 1.4.20 and with the new version 2.1.3. So take a look on the results: 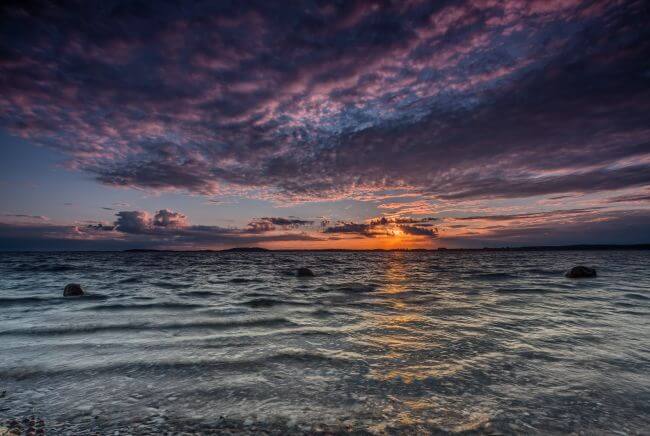 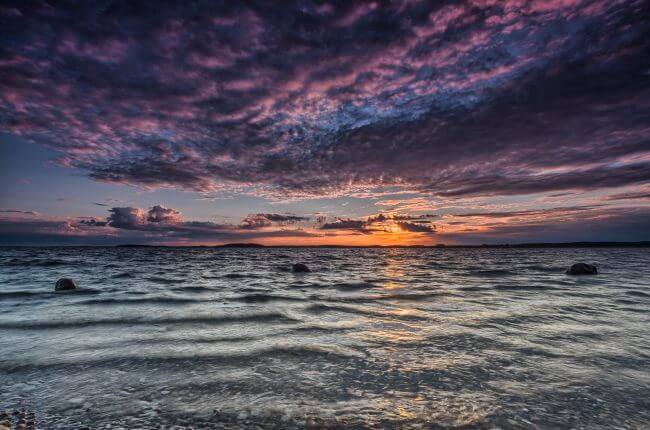 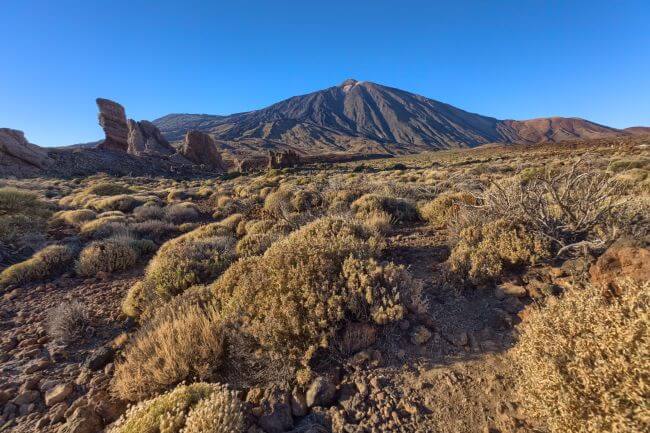 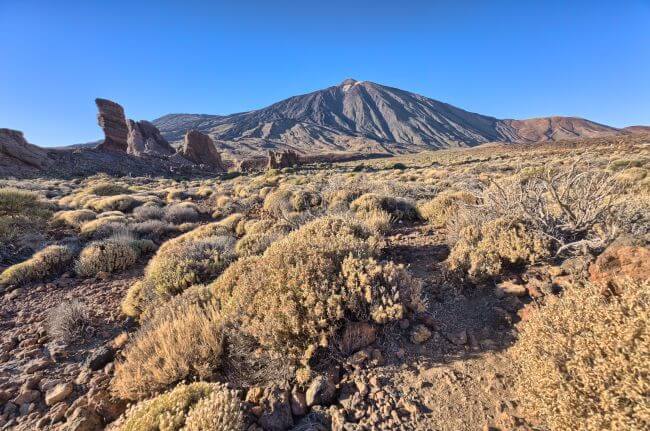 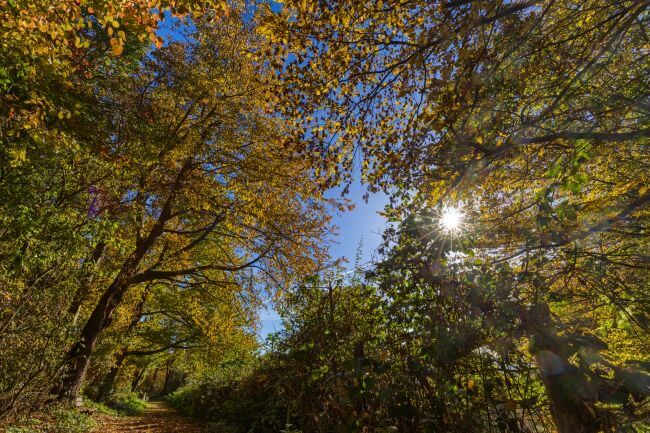 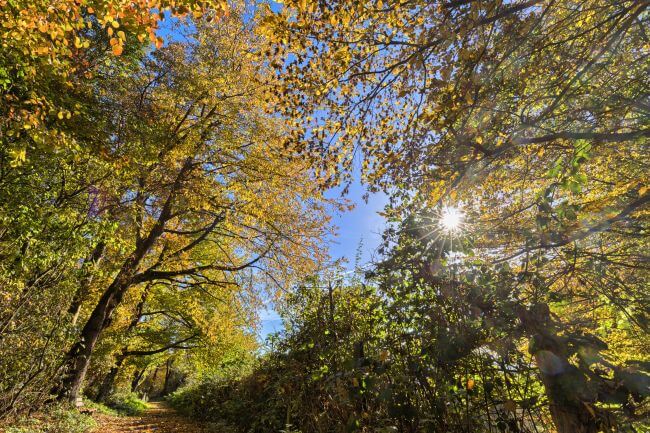 First of all you’ll notice the newer version generates HDR images which are darker. Too me this is a positive effect, because this keep more details in the highlights of the images and for the shadows a 16-Bit Tiff file has enough reserves to brighten up the shadow areas if required. The new version did change the alignment function, because the images are different in size. This is not much, only a couple pixels, but you’ll notice it.

But most important the process to generate the HDR images was accelerated. The new version dows the job in a little bit more than half of the time, to be exact 1:03 min. with the old version and 37 sec. only with the new version.

The already reviewed plugin for SNS-HDR for exporting the base images with Lightroom still works. In the preferences just change the folder where to find the new version. Since there are no changes in command line parameters the plugin should work as expected.

The plugins exports the selected base images of the exposure sequence and imports the finished HDR image into the Lightroom catalog. This makes handling just as easy as with HDR Efex Pro or Photomatix Pro.

Version 2 is SNS-HDR is well done by the author, the resulting images still are neutral but processing is much faster now. With this development SNS-HDR still is one alternative if you’re looking for a HDR tool