Adobe today released updates for Lightroom Classic as well as the mobile versions for iOS and Android.

I hyabe recorded a little video on this, so I’m a little later than usual today:

The first thing to mention here are improvements to the presets. Lightroom now allows you to influence the strength of the preset or better its effect with an additional slider. If you select a preset, the effect of the preset can be turned down to 0, as if the preset was not present. But you can also go beyond the default level of 100, and depending on the image effect, amplify the preset. 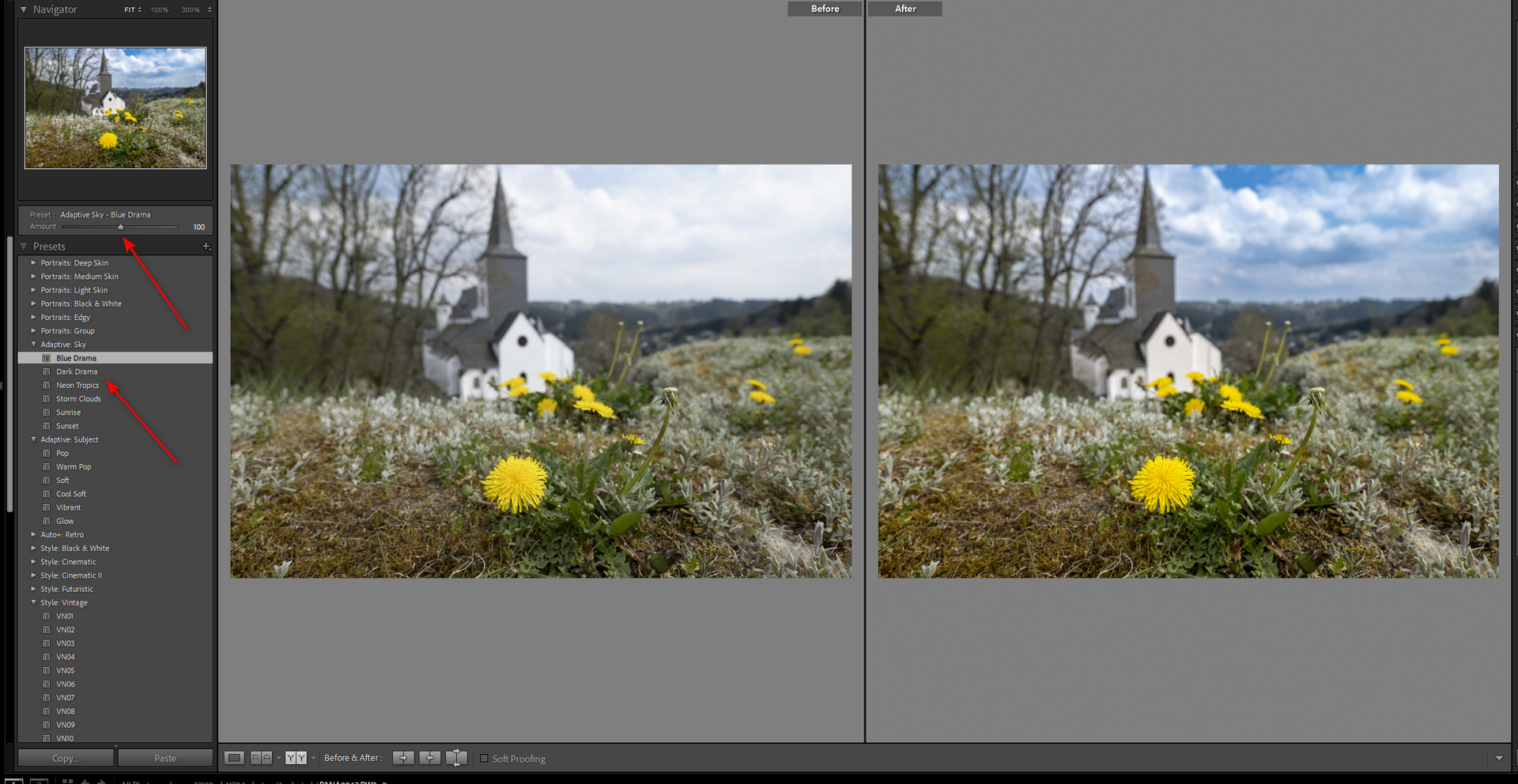 New are Adpative Presets, which, thanks to AI, only affect certain parts of the image. There are 2 groups of them, one is the sky and the second is the subject itself. So I can apply a preset to a landscape shot only to the sky and can even copy that to images taken under similar conditions.

There has also been an improvement in mask editing, masks can now be reversed and duplicated. I think this makes working with masks much easier. 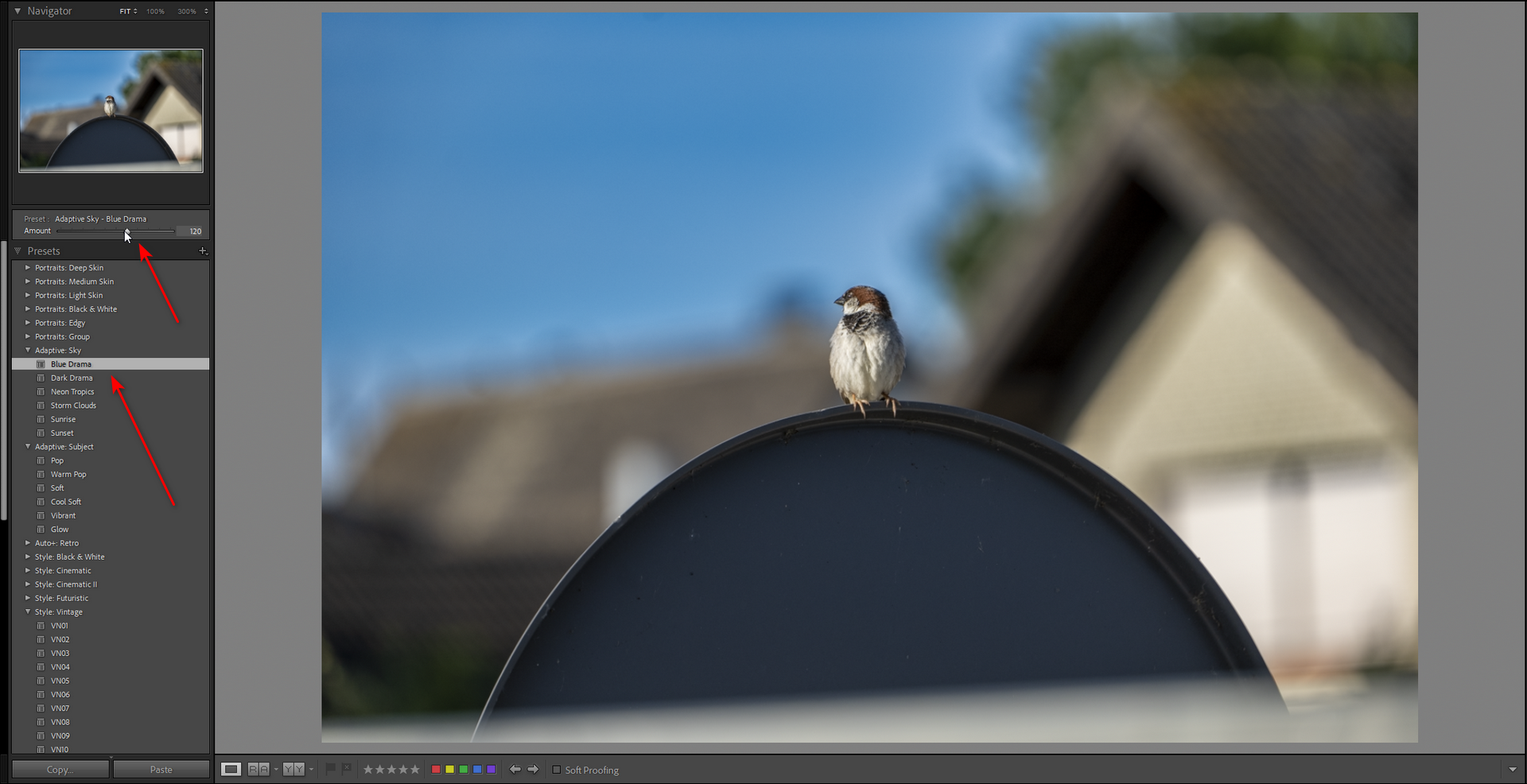 And finally, the editing of videos has been made easier, a decision that was in itself consequnete to allow at least rudimentary editing of videos. However, this only applies to Lightroom Desktop and Mobile, but not Classic Version. I then tried this once on the smartphone.

This applies when applying presets, Zuscheniden, application of certain effects such as grain or vignetting.

Yes and go even 10-bit videos that I have recorded with FilmicPro, for example.

And finally there is of course again support for newer cameras like the new Canon model R7 and R10 but also the Fuji X2-HS. The same goes for a lot of new RF lenses and also the new Sigma 16-28mm/2.8, which was also introduced for the L-mount.

Besides that, there are supposed to have been other optimizations and bug fixes in the new version. I find the adaptive presets nice now and also the enhancements for working with masks. What do you guys think about the update, especially that Lightroom is opening up to video editing as well?