After an iPhone 6s and the switch to the iPhone XS, a new smartphone was now due after 2 years. At first I had the iPhone in mind, but now it has become an iPhone 13 Pro Max. 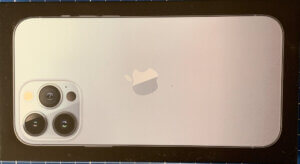 The possibility of recording video clips in ProRes mode with the Pro model and the larger memory were worth the jump to the iPhone 13 Pro Max for me.

Of course, it is a bit annoying that neither headphones nor a charging plug are included. Only a Lightning to USB-C cable is included.

Since I already have an Apple ID from the iPhone 6s and XS, setting up the iPhone 13 Pro Max was not an issue. I was able to install all the apps that I had previously installed on the other iPhone via the App Store.

And as mentioned with the iPhone XS, I was of course able to fetch my own cloud from my NextCloud via the WebDav protocol. This also keeps contacts and calendars directly up to date, although that certainly works just as well via iCloud.

As mentioned, the iPhone 13 Pro Max has 3 camerasThe cameras here are a smidge faster (f 1.6 instead of f 1.8), but that’s unlikely to be relevant in practice. The difference between the wide-angle camera and the UWW viewing angle is already enormous. 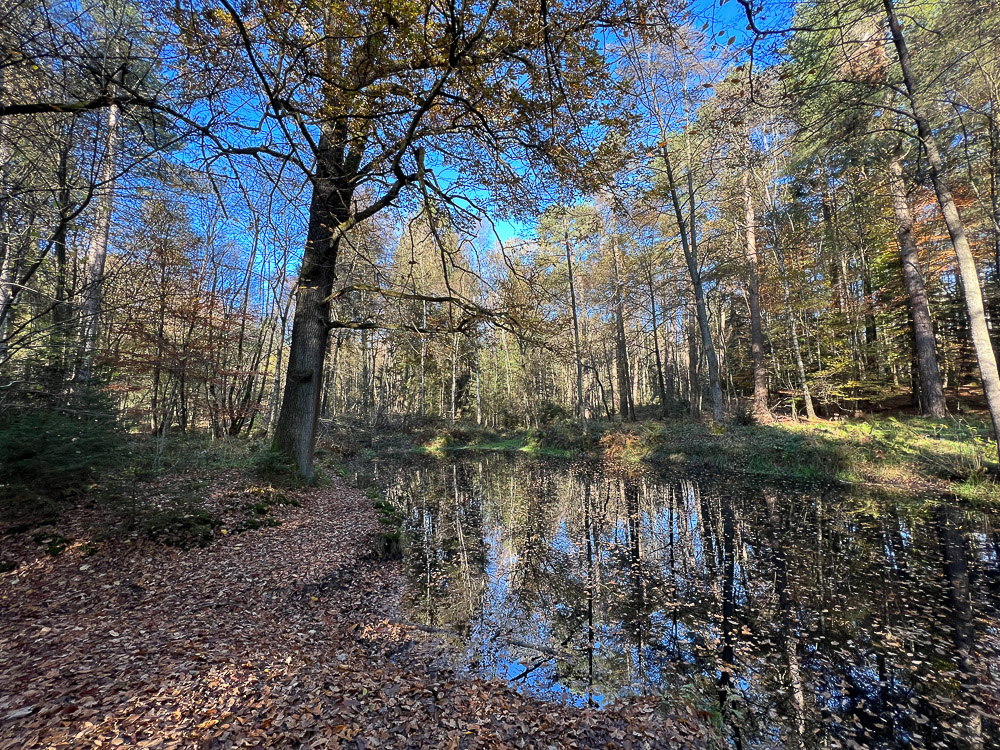 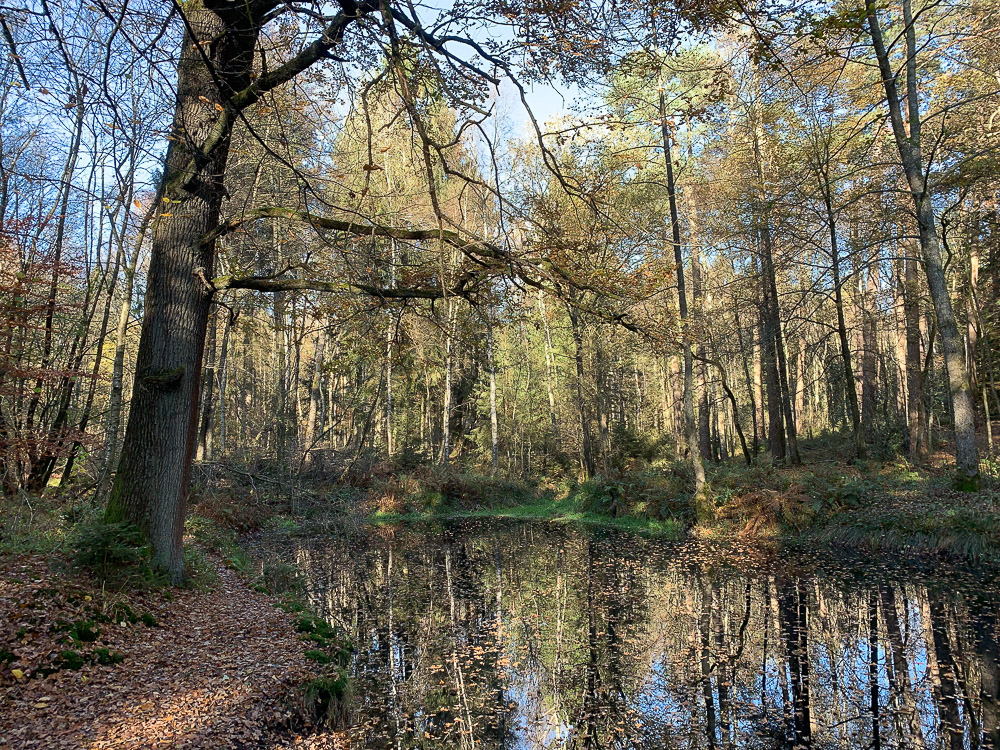 Now I just have to deal with the new possibilities of the app, both for photo and of course for video. But the JPEg shots already look pretty good, although you can’t expect miracles, especially in the corners.

As expected, the transferred apps work flawlessly and the settings were also taken over from the old phone. The only problem I had was that the apps that were installed on the iPhone XS took an awfully long time to run on the new phone.

With FilmicPro, of course, I also have the 10-bit option available for video since the iPhone 12. At first glance, it’s not as flat as the 10-bit VLOG option on the Lumix G9, for example, but it’s still flatter than with 8-bit.

I was a bit worried about the google authenticator app. I use this for many logins, which I have supplemented with the so-called 2 factor authentication. But the app now provides an export that generates a QR code that just needs to be scanned on the new smartphone.

I’m happy with the new smartphone at the moment, it sits better in the Have a nice day as it’s bigger, and at the moment there’s still a lot of memory free. Next, I think I’ll give the cameras a try for both video and stills. And of course I’m also interested in ProRes for the video formats. However, it is already clear that it is more than annoying that Apple has not gone to the faster USB-C port even with this model, especially to download videos from the iPhone.