In the first part of this blog post we talked about video capturing with the iPhone 6s and today in the second part we’ll talk about photography and other positive features.

As already mentioned the native camera app on the iPhone is restricted in terms of capabilites. The app only knows about the JPEG format. If you like to shhot in raw or in DNG you have to install a third party app. Lightroom CC with its own camera app can shoout raw with a 12 MPix resolution.

Since Apple’s native app can do raw capturing i did a first comparism with the Huawei Mate 10 Pro just shooting in JPEG format. So i mounted both smartphones on a tripd and did a comparism shot. There is a little difference in the shots which were done from the same location. This is probably due to the difference in focal length. The Huawei has a focal length of 3.95mm and the iPhone one with 4.15mm. 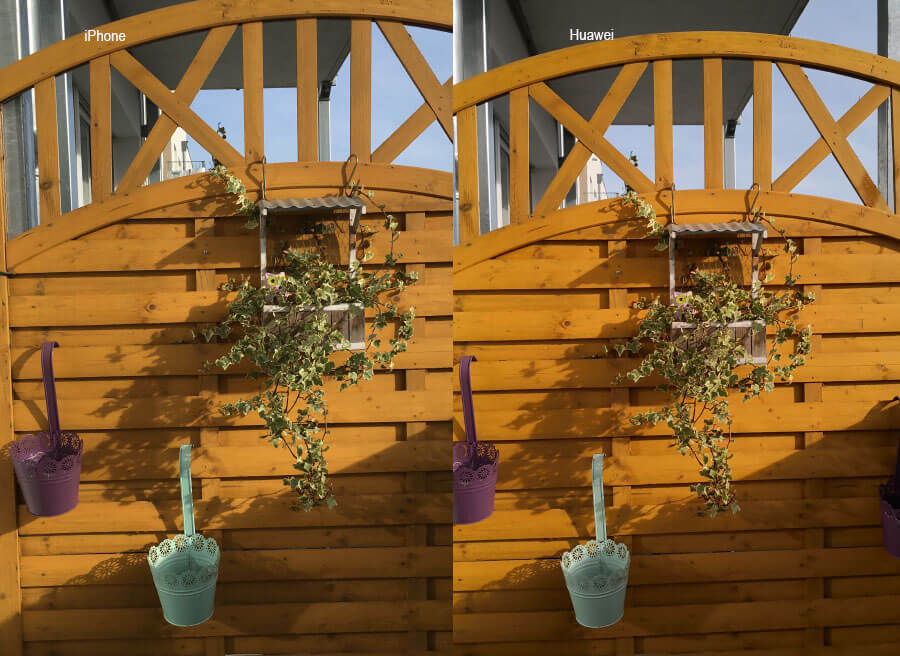 Too me the iPhone gives a more neutral result. To comapre sharpness i did an additional shot in DNG with Lightroom CC installed on both smartphones. 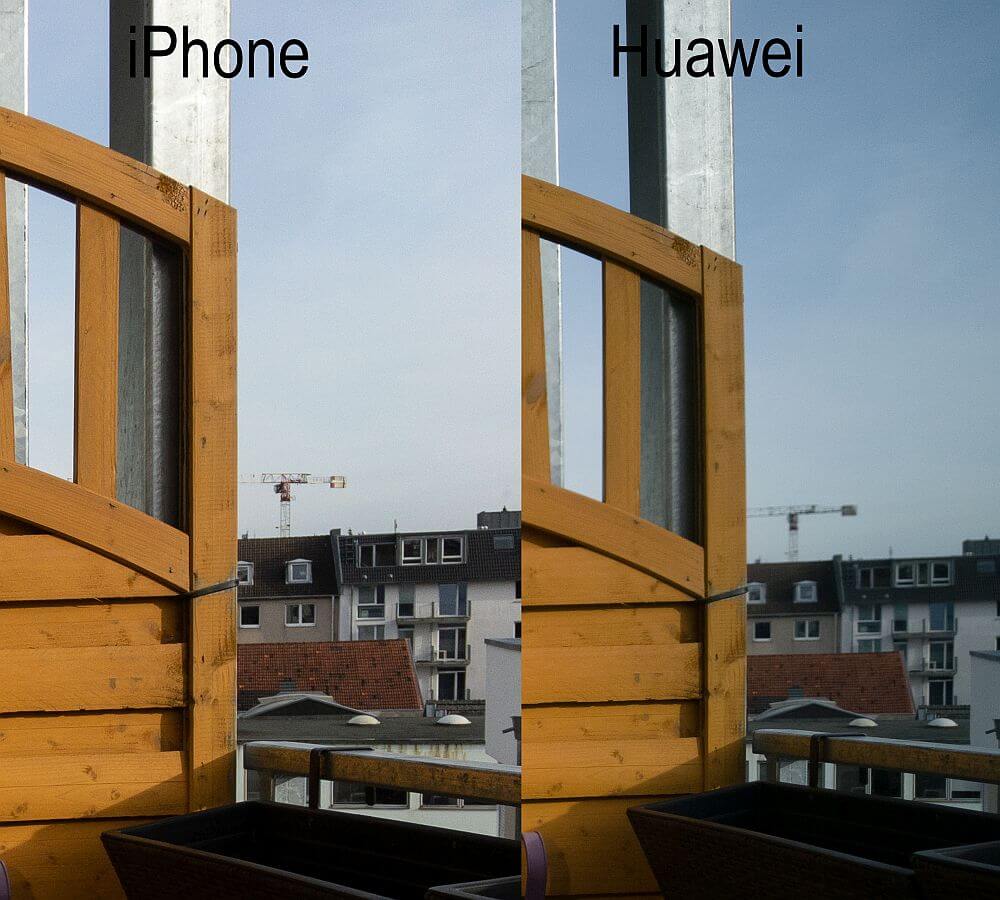 Details are alittle bit better in the iPhone picture. This might be caused by the fact that the iPhone starts with ISO 25 instead of 50 as used in the Huawei.

I already posted on this Gimbal and the problems i occured with Android smartphones. On the Samsung S7 the timelapse function gave me 1080p videos while on the Huawei Mate 10 Pro i only got 720p. On the other hand on both smartphones 4k videos is no problem at all.

So i tried both time- and motionlapse shots on the iPhone 6s and the app did result in 4K videos, which didn’t work out on the Huawei Mate 10 Pro even after a couple updates for the DJI Go App.

But on the other hand shooting panoramas i have to live with JPEG only since the native camera app doesn’t support DNG.

On the Huawei Mate 10 Pro and on other Android devices you can install a file manager which gives you full access to all foldersn on the phone. But i’m missing such an app for iOS.

Connecting the iPhone 6s via USB to a desktop system the phone behaves like a mass storage but access is granted to the  DCIM folder only. But even with FilmicPro i can store a video clip to this folder, but i don’t see it if the clip is larger than 4GB. For these problem you need to install iTunes.

In terms of video and photography qualitiy the iPhone 6s fullfilled my expectations and with this combination i’m also able to use the Rode VideoMic with full manual control on the audio level. I can deal with the restirctions on the smartphone memory and when i think about the most recent iPhones have 2 lenses built-in i’m thinking about switching to Apple.