The DJI Mavic Pro is an incredible piece of technique and makes a lot of fun, but sometimes there are problems to solve  😉 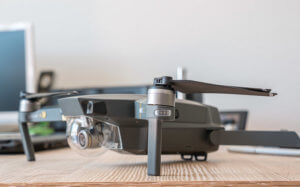 Ever since i got my Mavic Pro back in May there were not many occassions to fly because either we had rainy weather or the wind blowed to much, so i dind’t risk a flight. But on the test flights i did so far there is a main problem. Either at a certain hight the drone is just a little point in the sky and even at a certain distance i had problems to see the drone like in fornt of tress or other structures. Just take a look at this little clip which doesn’t show the real problem because of the unsharp backgound:

On the internet i founded a lot of hints to skin the drone in another color/pattern combination. After a little research on the web i was convinced that the  skins from DecalGirl are of good qualitiy, so i ordered a set for the DJI Mavic Pro. The skins costs 25 $ regular but because of a summer rebate i got it for 20$ but i had to add another $ 20 for shipping 😉 I took a little over a week to the skin. 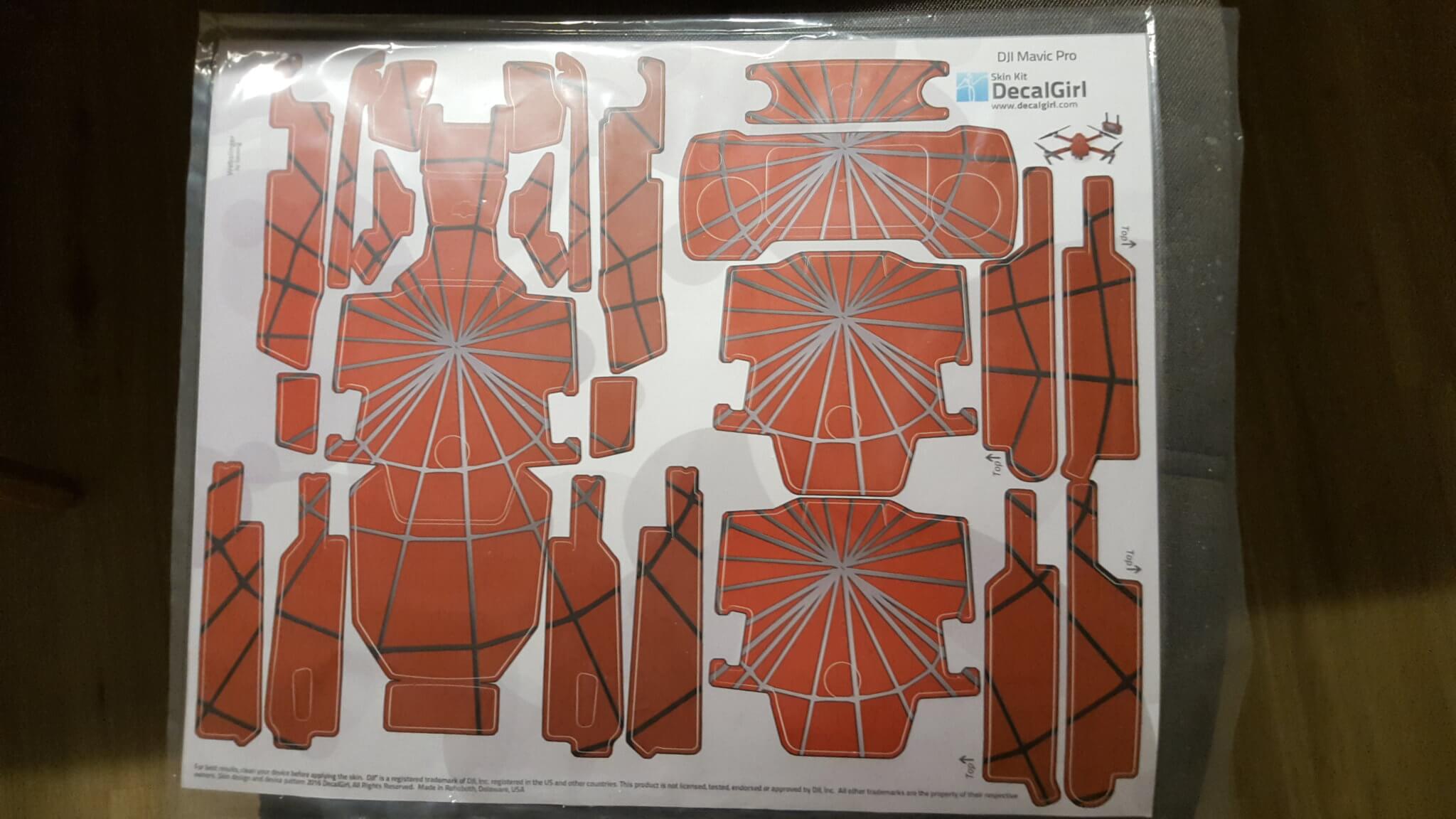 While the pieces for the 3 batteries and the remote control can recognized very fast for the other pieces i had to determine their places on the drone, which was not very easy. I made a b/w print of the image above and tried to figure out the different positions. With the exception of 2 pieces i did very well and did the complet drone in about 50 minutes. The video below is a timelapse compressed to a little bit over 2 minues  😉 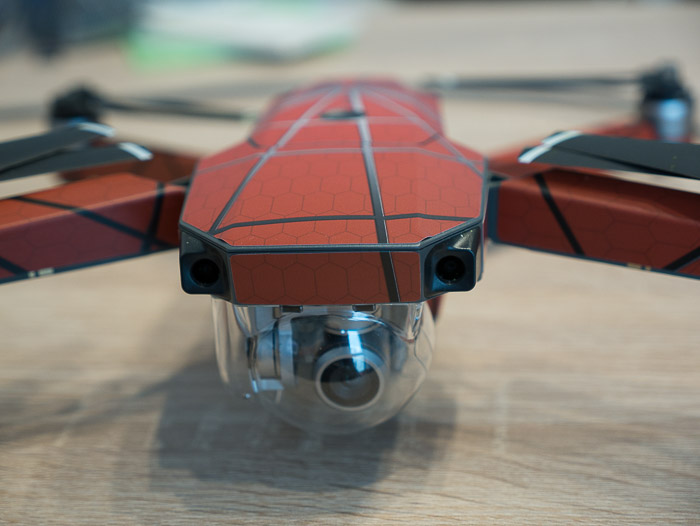 Since i don’t have other skins for comparism i really can’t tell if  DecalGirl skin is superior in quality. But i realized that removing the skin for a correction and applying it again the stickiness to the drone is less. 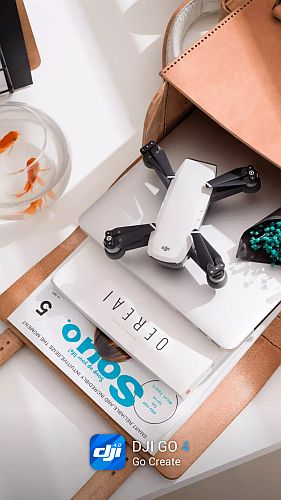 At the beginning of last week my smartphone noticed me about an update being available for the DJI Go App version 4.1.5 for Android systems, just to vanish before i could install it via WiFi. But on saturday the update was available again and i installed it right away. Reading the new features i was excited to read about a pano mode, but too bad this mode was implmented for Spark modell only, even though i wouldn’t be to hard to implment it for the Mavic.

After the rainy and the windy weather i had the chance to try out the new version on monday. Earlier versions of the app weren’t famous for their stability and if the app crashes while you’re flying your pulse will increase a little bit 😉

But with the new app i ran all 3 batteries empty which is about 50 minutes of flight time and there wasn’t a single crash of the app and only time the app noticed me about a lost connection status for 1 second or so. It seems like DJI really improved the app or at least this Android version a lot in terms of stability.

But what about the skins, do you have any experiences? Are there any other good quality brands? Maybe you drop me a comment.