Last week review 38-2016 and temperatures are in a normal range, so it’s a  real late summer 😉

This week we had 2 events, one Photokina 2016 of course wiht a lot of new cameras and lenses and tuesday the new Adobe Lightroom 2015.7 version released by Adobe.

Lets begin with Lightroom CC 2015.7. First of all the updater notified a lot of people about the nnew version before Adobe released their official blog post. The first new feature which is also implmented in the non cloud version 6.7 is the option to do image processing on smart previews created prior in the import process or manually instaed of using the bigger sized RAW files. This option actually is not new, new is only the option to do this with smart previews even though the original files are available locally.

On my trials with a couple of images i could not state an increase in processing perfromance, the new function doens’t seem to be great success in terms of performance.

Besides this new function the new versions supports a set of new cameras and lenses. One of the new cameras supported is the new Canon 5D MK IV, but Lightroom misses the support of the dual pixel feature. 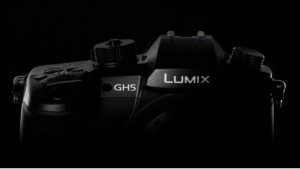 The support includes the Panaosinc G85, mwhich was introduced on Photokina 2016, another camera capable of 4K video. Besides this the new flagship the GH5 was announced to be avaialable in 2017. This new camera includes a video mode with 6K.

The cooperation with Leica is prolonged and there will 3 new lenses, a 8-18mm and a new 12-60mm zoom lens. 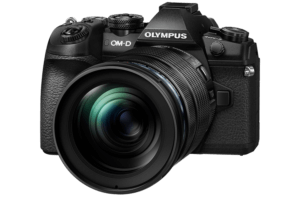 This was an interesting week and I hope you like the blog posts and i’m looking forward to your questions and comments.