I already reported a couple of times on tools to generate HDR images (sorry so far only available in german) . The default procedere is a exposure bracketing series at least with one shot at -2 EV,0EV and +2 EV. Depending on the light situation more shots a required.

In the todays article i want to show you withthe help of an example image, how an HDR image can be realiezd only from one RAW file and the appropriate image processing. 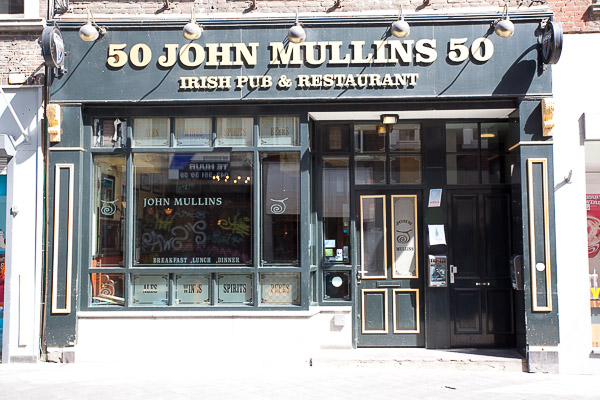 We start from the picture shown above, which was taken in Maastricht. Unfortunately i did not apply an exposure correction and even though i have a grid focusing screen installed, it seems i have a problem to align the cmaera properly 😉

The image as it is just converted to JPEG format for this blog is an image for Recycle Bin ;-), but don’t judge to fast, because RAW has a lot of [post id=133]capabilities[/post] in the image processing.

The range of contrast from the bright and sunlighted building front to the relaltivly dark entrance and even worth to the inside of the pub is very large. 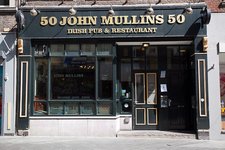 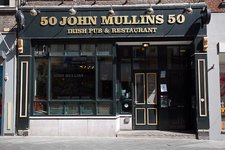 Now you can develop more exposuere calues from that one RAW, which are fused to an HDR image in the later process. The limit for image processing is arround +2 or -2 EV respectivly. Sine the original in this case is already overexposed, i took as a representative for the + 2 EV image and processed a further image with -2 EV and another one -4 EV. The last one goes beyond the limit, because the difference in brightness between the -2 EV and the -4 EV image is to small.

The resulting Tiff images were processed with an HDR tool, in this case i used Photomatix.

The resulting Photomatix Tiff image then was processed further in Lightroom. Lightroom has even more capalities on shadows and highlights since process version 2012. In Lightroom contrast, saturation and dynamic were increased. Last one the image was alligned using the upright function in Lightroom. And this is the result: 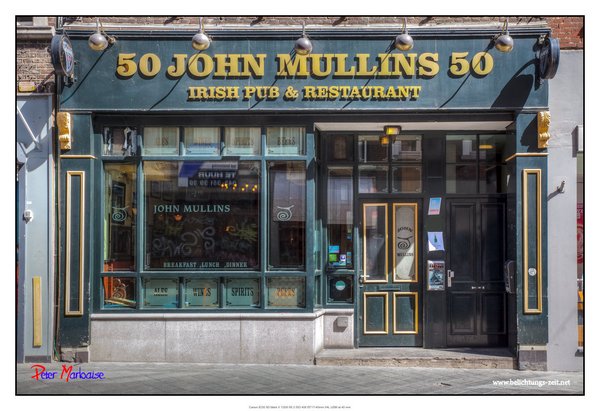 To me the resulting image is awesome 😉 if you wanna take a look at it in a higher resolution, ok there it is 😉 and at last it is a plea for [post id=176]image processing[/post] in general.

Generating HDR images only from from one RAW file should’t be the default way, but it is good to know the potential just in case you don’t have a exposure bracketing series. But keep in mind, that a real HDR series would probably gives you more details either in highlights and/or shadows.

How do you think about it, ever used this opportunity? I’ll be happy, if you leave your comments/suggestions and questions.