Still in the old year Syklum introduced another extension for Lumix NEO, which I now had a look at. 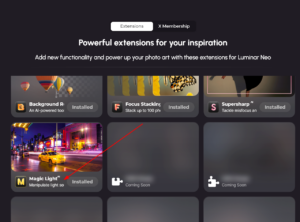 Magic Light is the 7th extension that Skylum releases for Luminar NEO. The software producer had a promotion until last week, where you could test the extensions for free, which was not possible with the extensions before.

Since I have tested all extensions so far once, I also wanted to give my assessment of this extension.  I had already mentioned the expansion in the weekly review.

The expansion costs 49,– €, like the other expansions, if Skylum doesn’t have a special offer with discounts. The expansion is installed as usual and you can access its settings in development mode.

I have recorded a video about the extension:

The basic requirement for using this extension is the presence of light sources in the image. These are analyzed by the software and then you can apply the appropriate aperture stars to the lights. 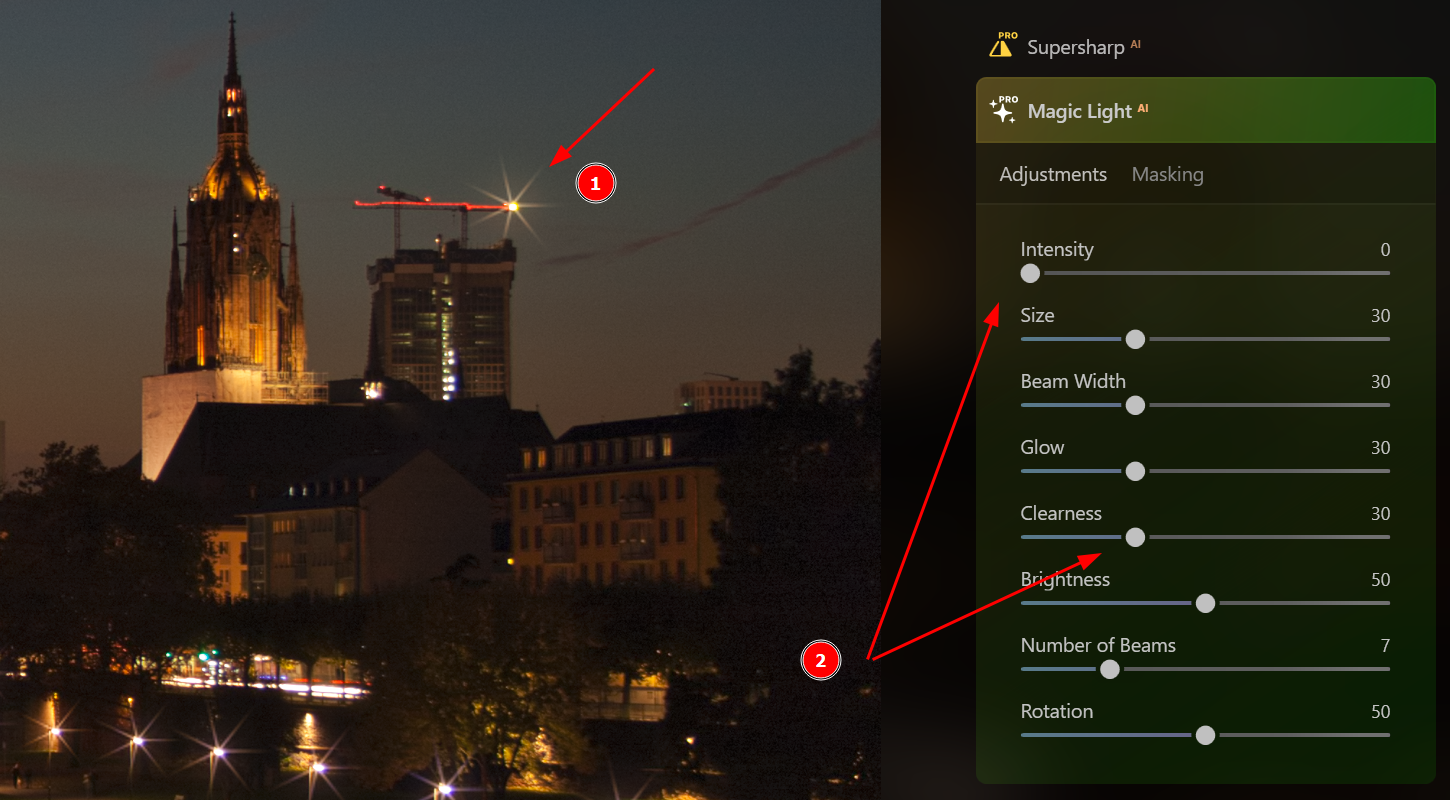 In contrast to the other function, which was already available in Luminar AI, no sun rays can be added here. The software works only in the places where there is a light source.

Then you can adjust the intensity, size, beam width, etc. with the sliders. The Clarity control makes the light star stand out better from the usually darker background.

And here is a direct comparison: 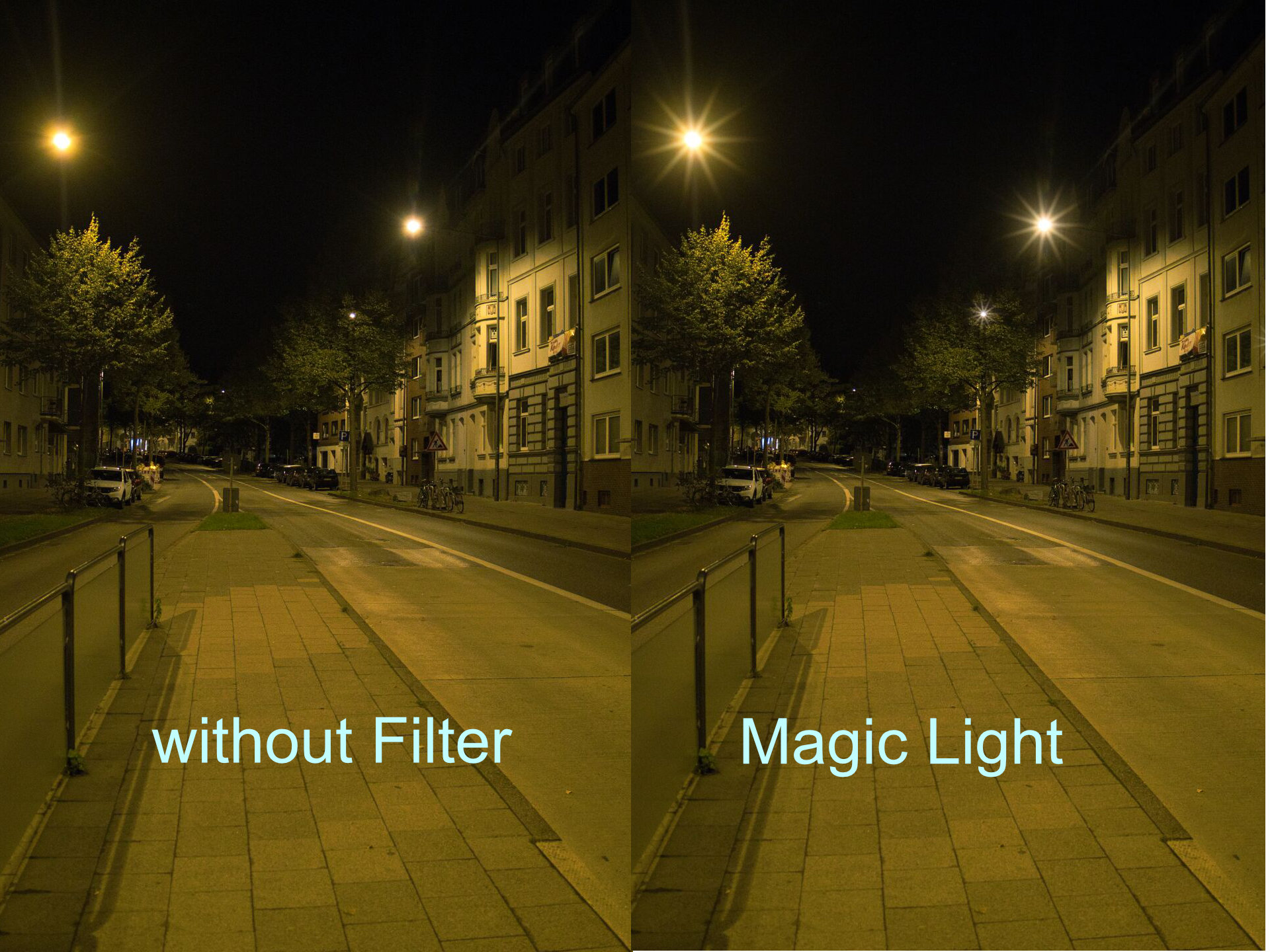 As with all effects, you should use them carefully. Increasing the number of rays, for example, looks rather unnatural.

The effect is also relatively small in shots where a corresponding sun star is already present. But then it can be amplified.

I also noticed that the extensions apparently do not accept DNG files for editing. This happened when a DNG file that was created in Lightroom as HDR, wolte edit in the extension.

And of course you can use the mask option to limit the effect to parts of the image. I haven’t tried that, but it might add an extra effect.

The extension is well done and I haven’t found any bugs. It suffers a bit in performance, because all CPU cores are used. If you really have so many recordings that are basically suitable for processing with such an extension, everyone has to decide for himself.