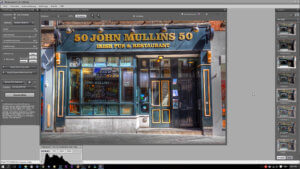 In this weeks article we talked about HDR, particular generatin an HDR image from one raw file only. Both HDR Efex Pro from the Nik collections and Photomatix offer such an option.

The resulting images are pretty comparable, but there are differences in the workflow. Photomatix reads the raw file directly while HDR Efex Pro executed as a Lightroom plugin converts the raw file to 16-Bit Tiff first, which also contains any prior image processing. 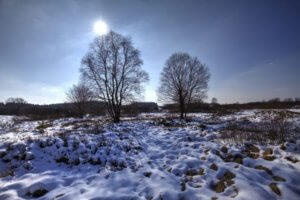 Of course processing an HDR from one raw file only can’t substitute a real HDR generated from an exposure bracketing with 3 or 5 base images. But the resulting images are at least as good to give it a try. Because of the implementation as a Lightroom plugin and being free of charge i would prefer HDR Efex Pro, but Photomatix will do a good job too.

Last week i reported on the problems Samsung faces with their new top smartphone Galaxy Note 7.  Since recalling all produced gadgets isn’t as fast as preferable, a software update will limit battery charging to 60% to avoid exploding batteries. But also Apple faces a problem with the new iOS 10. Applying the upgrade would brick some devices.

This week once again we had Windows patchday. The update tool offered a couple of bigger patches like for the Edge browser, the Office suite and even for the flashplayer, which should be banned on every system.

Next week we take a look on howto backup a WordPress installation.

This was an interesting week and I hope you like the blog posts and i’m looking forward to your questions and comments.