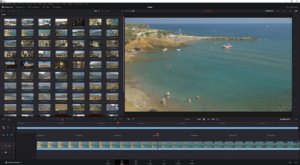 This week video was a topic again because i switched to Da Vinci Resolve for editing, processing and exporting my video clips. Fairly i must admit that i only the CS6 version of Premiere Pro and a switch to Adobe Cloud versions of Premiere Pro, Adobe Audtion and After Effects would have been too expensive for a hobby usage of the software.

Da Vinci Resolve is available in a very functional free version for Windows, Mac and whats pretty seldom also Linux. So far i don’t need the extra functions in the Studio version so far. 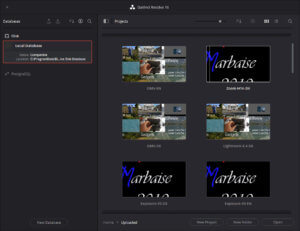 Da Vinci Resolve adds the functions from Premiere Pro, Audtion (Fairlight) and After Effects (Fusion). Maybe the Adobe programs offer even more functions but too me tools and funvtions even in the free of Da Vinci Resolve version are more than enough for me. So i did the last 20 videos for my  Youtube channle completely with Da Vinci Resolve.

There are some stability issues but they can be solved at least partially if you don’t install the newest NVidia driver.

Talking about video there are good news arround Nikon. Now after arround 1 year after the first announcement now the update for the Nikon Z6/Z7 to record ProRes RAW via HDMI to an external HDMI recorder like the Atomos Ninja V is real. With this update both Nikon bodies are very interesting hybrid cameras. This took quite some time and is probably due to a law suit between Red and Apple because of the usage of ProRes RAW. 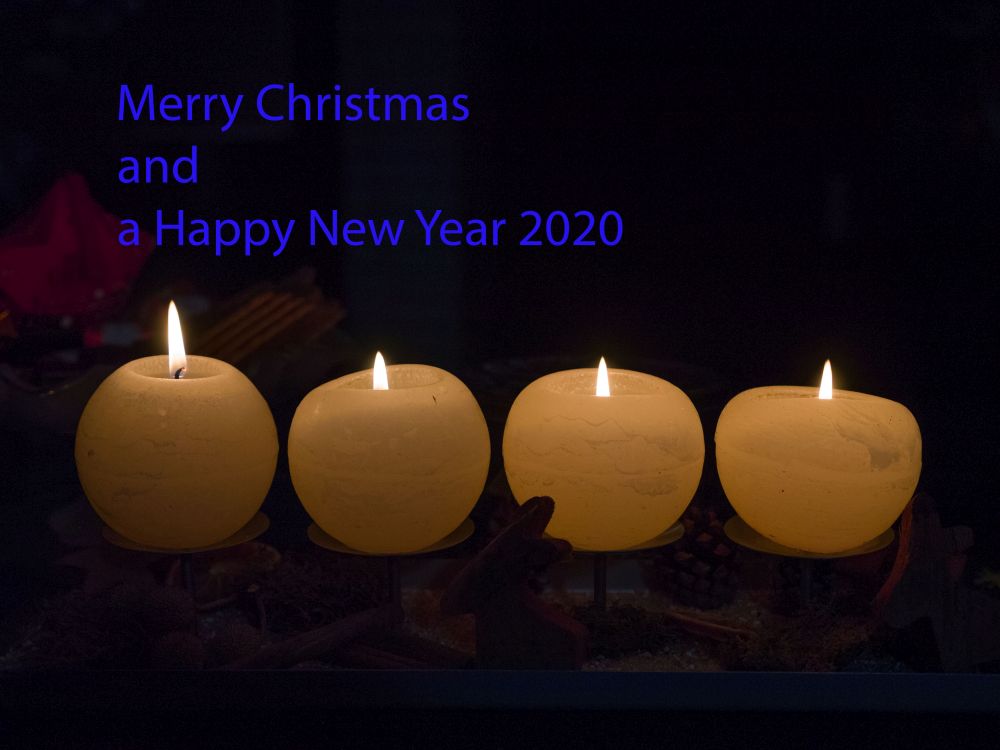 I wish all my readers and their familiy and friends a very Merry Christmas and a Happy New Year 2020.