Wihtout considering today soccer match of the german national team Adobe released the new Photoshop CC version, which was announced a couple of weeks ago. 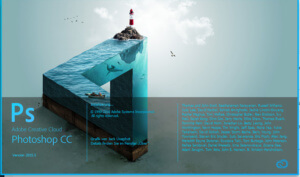 The new version should show up in the Adobe Creative Cloud updater by now, i just downloaded it. The new version introduces a lot of new features according to Adobe blog post.

Among these features you now can download images from Adobe Stock, process them and license those images from within Photoshop CC. There is also an exchange of patterns with Capture CC possible and a better handling of fonts, just to mention a couple of the new features.

But for photography purposes the main new feature is the content-aware crop tool. This feature should fill in missing areas if you for example try to straighten an image.

As a short example this will look like this: 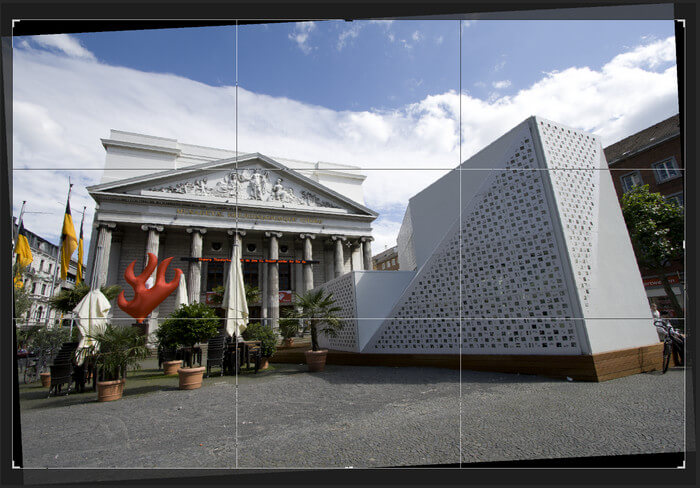 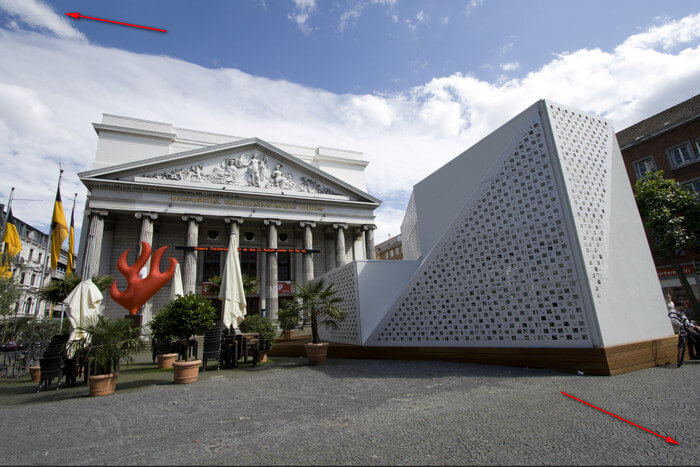 I know the scene isn’t straightened exactly 😉 but it works out pretty good. Ok we all know that the content-aware filling technique sometimes fails very badly. But anyway this tool make it a lot easier. Of course you can correct this added areas later on, if the automatic failed or inserts struchtures you don’t want or fit. Just take a selection tool like the lasso and force Photoshop to recalculate the filled in areas.

But funny enough, just like the recently published new Lightroom CC2015.6 version Adobe keeps the 2015 version numbers. And now we hope this function to be implemented in Lightroom CC too.