After 2 years the contract for the Galaxy S4 almost ran out and it was time for a new smartphone. The choice was a Samsung Galaxy S7.

The Galaxy S7 was ordered at  1und1 . They offer the smartphone in a combination with a flatrate for  44,99 €/month in the E-Net and for 49,99 €/month within the D-net. The VR gadget is out of stock at the moment and should be delivered by the end of april. Ordering,deliver and activating the new nano Sim worked out without any problem.

Unpacking the Galaxy S7 you think you got a Samsung S6 at the first look. Indeed the differences in dimensions are releativly small and the gain in weight by 16 gr. isn’t noticeable. The Galaxy S7 offers 4 GB of RAM compared to 3 GB in the Galaxy S6. And according to the technical specifications the cpu is a little bit faster compared to the S6. 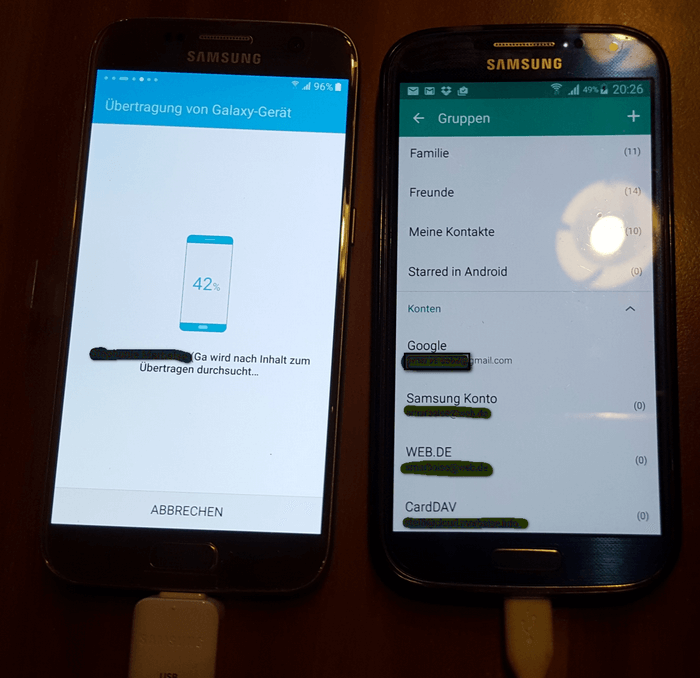 As part of the package you’ll get a USB-connector to connect the Galaxy S7 to your old smartphone and transfer your data, including cantacts, schedules and photos from your old smartphone. With the older Samsung S4 this worked out pretty fast and without any problems.

Samsung made a return with this modell and offers a slot for a memory card to extend the memory of the smartphone.

Compared to the Galaxy S6 the rear camera lens doesn’t stick out that much, which should make the lens less damageable.

And talking about the camera we’re getting into what is of interest to photographers, Sometimes i use the smartphone to capture making-of shots.

This only works if you choose default mode under settings -> default mode. After this is done all kinds of settings are possible in the camera app, even shooting in RAW and manual shots is possible without an additional app. Since Android 6.01 this is also possible with the Galaxy S6. 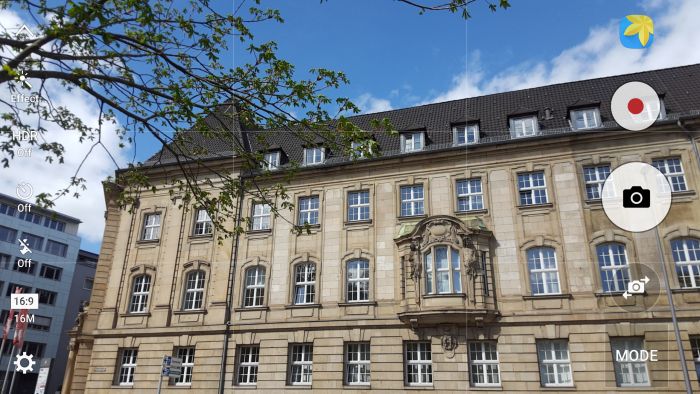 Reducing the resolution will imrove image qualitiy and detail sharpness according to the manufacturer, Indeed the sample images seem to be more crisp and have a higher contrast compared to the images from a S6. 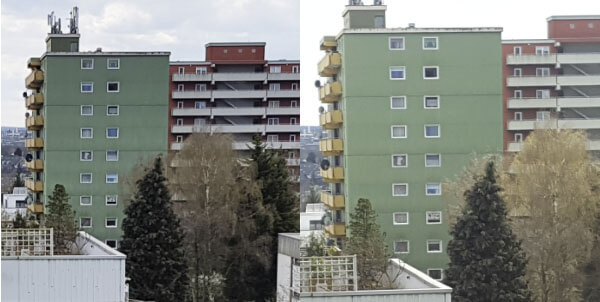 Left is the S7 image and right the image from the S6 smartphone. The image seems to be more crisp and increased contrast/clearness but too me there is no or at least only a little bit more detail sharpness compared to the Samsung S6. According to Samsung you benfit from the resolution reduction in low light situations.

The image from the S7 is slightly better, but taking everything together the camera isn’t that much better than the one from the S6. So too me it doesn’t make that much sense to shwtich from a Galaxy S6 to the S7. But you benefit from the reduced image size in mobile networks sharing you images to social networks like Facebook or Google+ .

The Samsung Galaxy S7 is  a very good smartphone, but compred to the S6 there is no need to upgrade, so i’lls tick to my S6 for a while.

Do you have any experiences with the Galaxy S7? I’m looking forward to your comments and questions are welcome too.