Last week review 50-2015 and the weather feels more like beginning spring instead of the normal december weather. 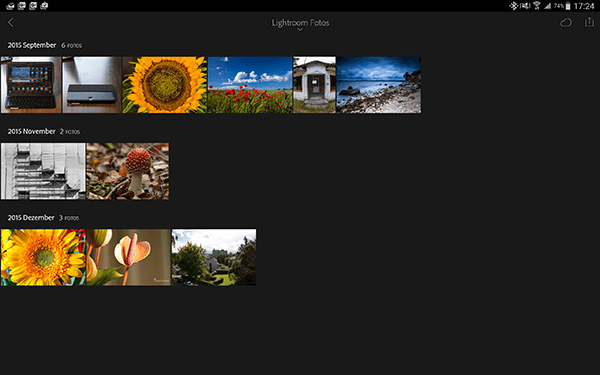 As always Adobe was good for an addtional surprise this week. Adobe released Lightroom Mobile 1.4. This time there were no additonal features or bug fixes compared to the last version and no details were list on Adobe blog post . The surprising fact is that Lightroom Mobile is free now and not bound to Adobe Creative Cloud subscription any more. And you’re forced to register to use the app.

Processing the images later on on a laptop or destop pc still requires a subscription. The new version handles JPEG and DNG files only, with the exception that the raw files from my Lumix G6 are recognized and can be processed, but other RAW files like from my Canon are ignored. But i’ll try out to shoot RAW files with my smartphone later, just to see if there is an improvement in quality. 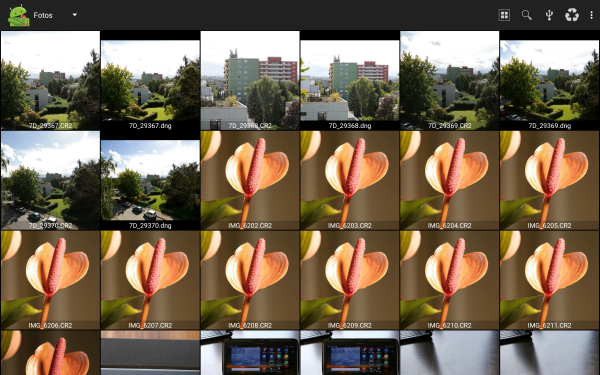 As you can see Android is getting more and more important. Just to prove that RAW processing on a tablet is possible i tried out RawDroid. The app is not for free but converts RAW files from my Canon 5D MK II without any problems and handles over the resulting file to any photo editor you have installed on your device. Because of this “one job,one tool” philosophy you can choose the photo editor which fits the best. Of course RawDroid can share the converted JPEG files to any social media you like. The goal just taking a tablet with you on vacation and not surrender shooting in RAW is coming very close 😉 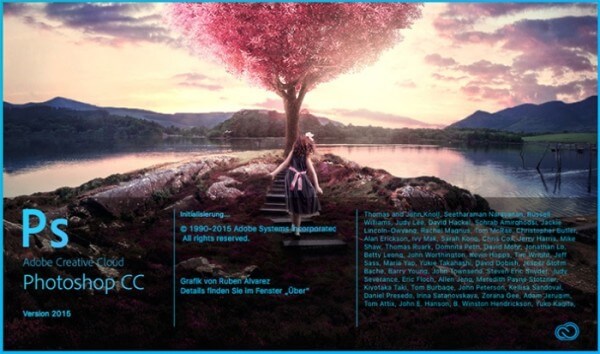 Shortly after the release of Adobe Photoshop CC 2015.1 there were a lot of reports that either processing a whole image or using a filter for local processing white or black squares were display all over or in parts of the image.  Adobe did a correction and released version 9.3.1 of their Adobe Raw Converter which should solve the problem. I’m just wondering because Adobe Camera Raw 9.3 was released together with Lightroom CC 2015.3, so errors should have occured earlier.

This week WordPress 4.4 Clifford was released  which focusses more on embedded contents besides the new default theme Twenty Sixteen. This version should make it easier to embed contents from external sources. The improvements too me are not that outstanding but anyway i already upgraded 2 of my blogs to the new version. Personally i would like to have an option to publish updated articles again and promote them via RSS. Maybe i’ll find a solution for this problem 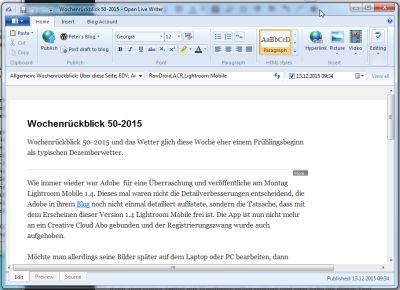 And talking about blogs and blogging this week Microsoft released their  Windows Live Writer as open source. As an open source project you can download Live Writer from Open Live Writer  I sued Blogdesk for a while but then i edited my articles within wordpress, which isn’t bad 😉