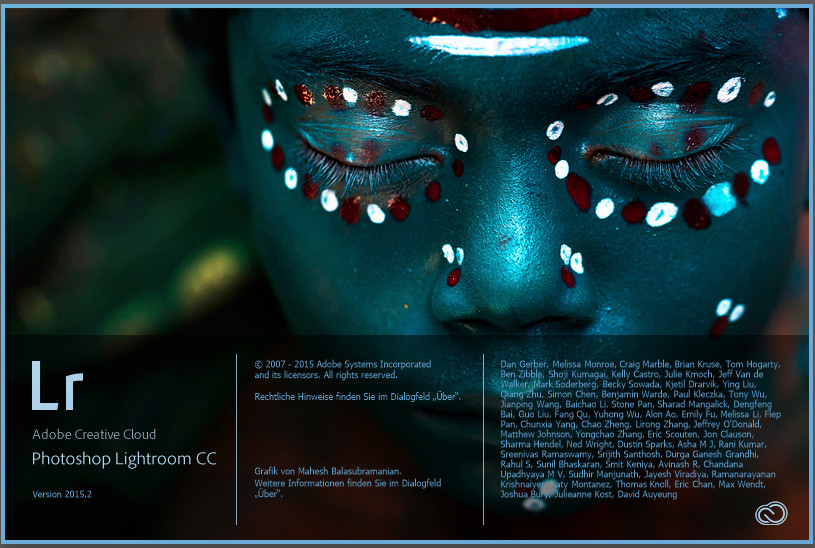 On Monday Adobe [post id=1196]released[/post] besides a couple of apps updates for Lightroom CC2015.2 and 6.2 and Lightroom 1.3 during the  Adobe Max event.  The update showed up in the cloud application at late evening like for the most users, some users hat to log off first, before the update was shown. According to Adobe blog entry the DeHaze function now is available to local corrections and that there is complete new import dialog implmented.

After the installation i checked out the main differences and [post id=1211]posted[/post] them in a article together with a video. Along with the Lightroom update Adobe Camera Raw was updated to version 9.2, which supports newer cameras and a couple of newer lenses. This lead into updates of Adobe Premiere Pro and After Effects applications. While the local DeHaze function is implmented in the Cloud versions only the new import dialog is implmented in both Lightroom version and according to alot of blogs posts is annooying almost everybody, because most users don’t see a need to change the dialog. Some functions of the old dialog disappeared in the new dialog.

There were a lot of crash bug issue with the new version which were admitted by Adobe. As a workarround for the issue Adobe’s advice is to cut off the first window of the import dialog. But Adobe will stick to the new dialog because it is the result of comprehensive user studies, which leads to the question who was asked. The issue lead into users going back to version 6.1.

All theses problems lead into a new release for Lightroom CC2015.2.1 and 6.2.1 on friday morning. According to the blog entry the new release should at least repair the crash issues. But there are still are issues like on the panorama function.