Last week review 32/2015 and it is very hot and the temperatures are going up and down extremly.

We are talking about the following tools 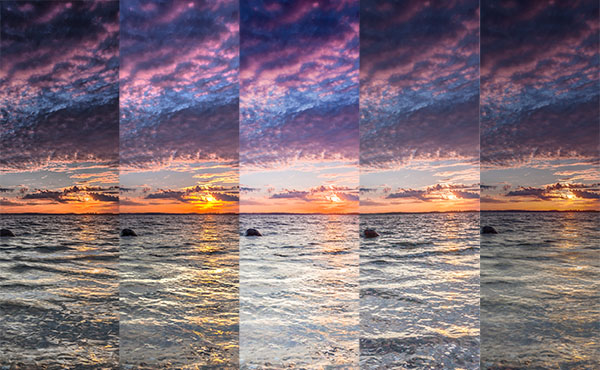 Even though Lightroom 6 is able to render HDR images my favorite tools still are  Photomatix and SNS-HDR, especially the later i use very often.

This week a new security update was released by the wordpress team, Version 4.2.4, which fixes security issues on  Cross-Site Scripting and  SQL injection issues. I updated all my three blogs and the update process worked out without any problems..

On [post id=1099]Windows 10[/post] i can report thta i’m using it for almost 2 weeks on my Laptop and so far there were no problems. The most important programs for image and video processing like Lightroom, Photoshop and Adobe Premiere Pro are working and there are no problems as far as i can tell.