Especially in close-up or macro photography focus stacking is a proven method to increase the overall sharpness for the subject, because depth of field is very narrow und even closing down the aparture will only improve this situation a little bit.

I already posted an article on focus stacking, either with a macro rail or via software on a smartphone or tablet, but i couldn’t imaging to use this technique doing landscape or architecture images til now. The cause for this was the discovery that the depth of fields tables are a little bit to [post id=664]generous[/post].

Take a look at the picture here. According to the depth of field tables the images shoud have been sharp from the fore- to the backgound,especially at f 9,0. Closing down the aparture even more brigs you in another [post id=261]problem[/post] with cameras like the Canon 7D. 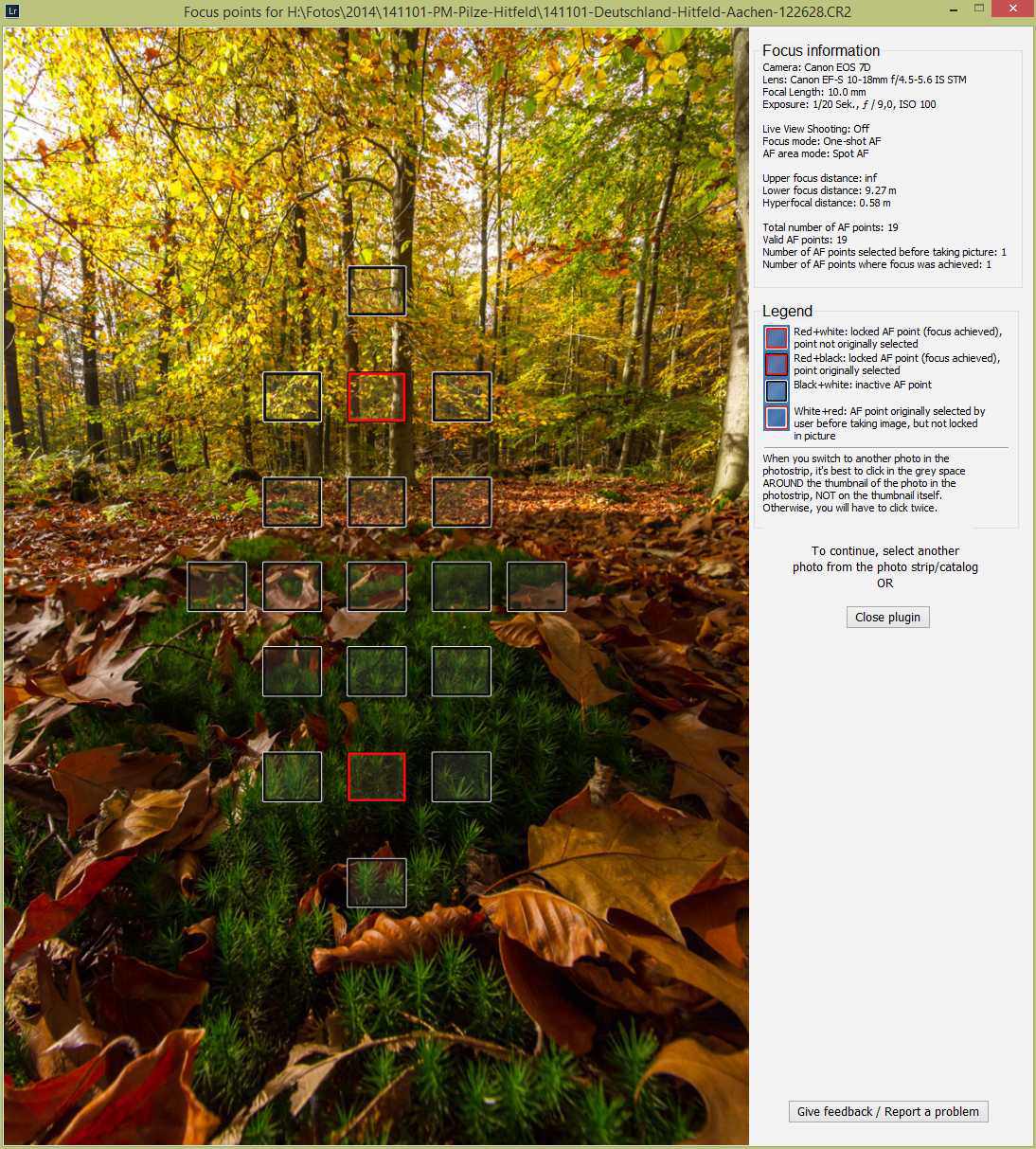 For this capture taking 2 pictures was enough, but i you/must open up the aprture lets say to f 5.6 or 4 it might be used to focus more precise with the helpmo liveview and taking 3 images foccusing on the foregorund, the middle distanced area and the background.

For further image processing i took Photoshop CS6, even thoug Photoshop had problems using the merge function. I therefore added a layermask manually to seperate the unsharp background. If you don’t have a Photoshop license you can used the [post id=77]Enfuse plugin[/post] forLightroom to merge the 2 picture, which worked out very good in this example.

Naturally the image was porcessed further, because the differences between the shadows and the highlights were too big, so i took an exposure sequence, which was porcessed frist with SNS-HDR. The resulting HDR images with the different focussing areas were processed in Photoshop as described.

Doing the research for this article i found the article from Elliot Hook. But i think you have to decide according to the situation if you plan to do focus stacking later on, because sometimes you might get the better capture playing arround with the area supposed to be sharp.

What do you think about focus stacking in landscape or architecture photography? Let me know in the the comments or ask questions? Both is welcome.