In the first part, I reported about how the change came about. Today I will focus on the photo section. 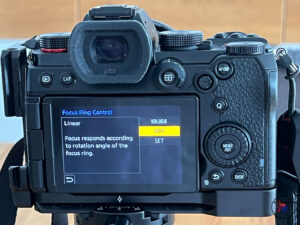 The offer of the Lumix S5 in a set with a 70-300/4.5-5.6, the 20-60mm kit and additionally a 50mm/1.8 I just couldn’t resist. In addition, at least the body of the Lumix S5 is hardly bigger than that of the Lumix G9 and Panasonic cameras have the reputation of having quite good eHybrid cameras.

If you’ve owned a Lumix G9, you’ll find the Lumix S5’s menu very easy to navigate, except that there are a few more menu items here.

And on the first trips with the camera, the 20-60mm kit lens turns out to be an always-on and it also delivers very good quality. And the focal length range suits me too, even if some times you would wish for 10 or 20mm more in focal length towards the top.

The Lumix S5 offers ISO settings up to ISO 204,800 in advanced mode, a hard number to imagine. Still, while I still had the Lumix G9 in the house, it was interesting to compare the two once. 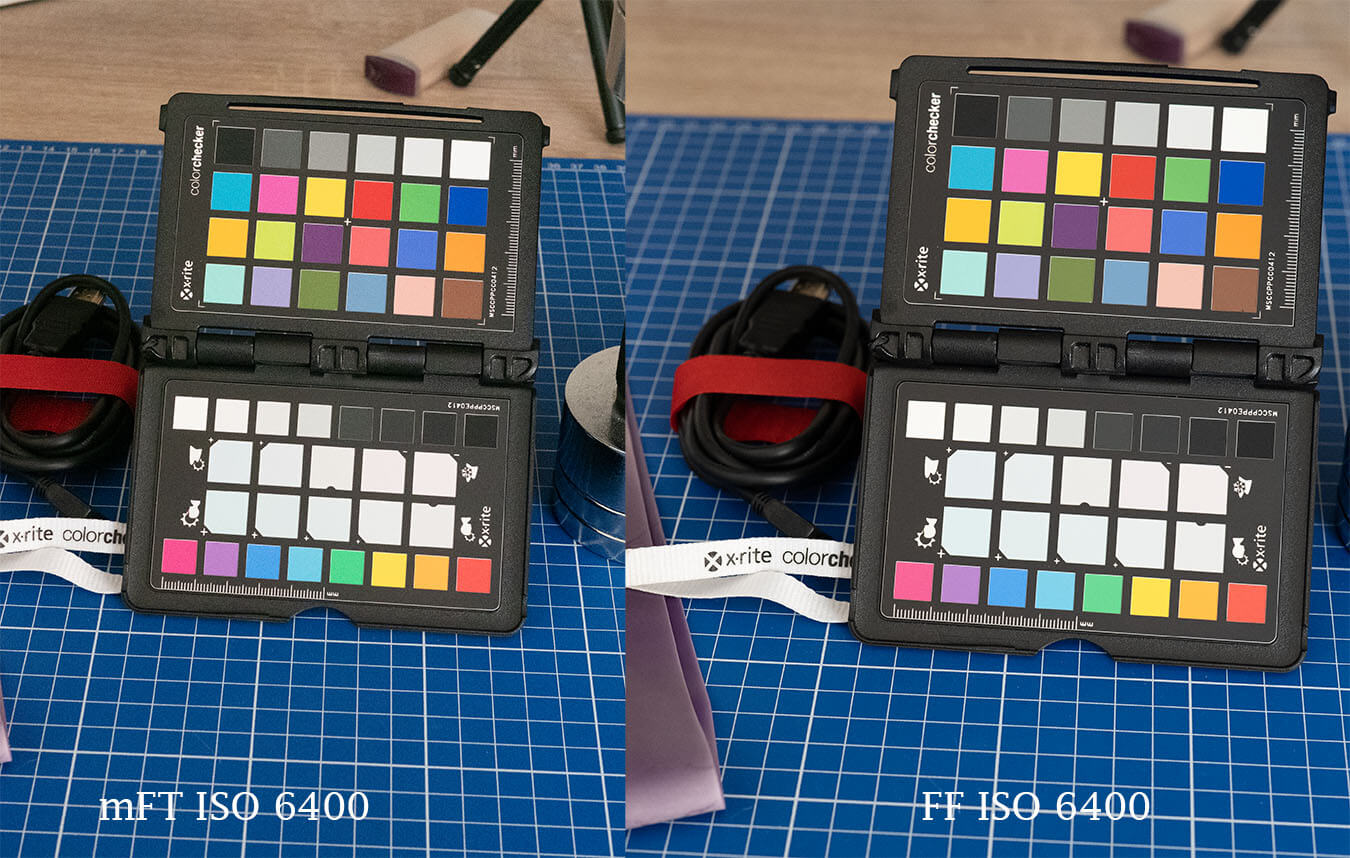 Here is the comparison at ISO 6,400. While it still looks good with the Lumix S5, it logically already starts to get critical with the Lumix G9 due to the smaller sensor. Nevertheless, such a setting can also be used with mFT, e.g. with Denoise AI. 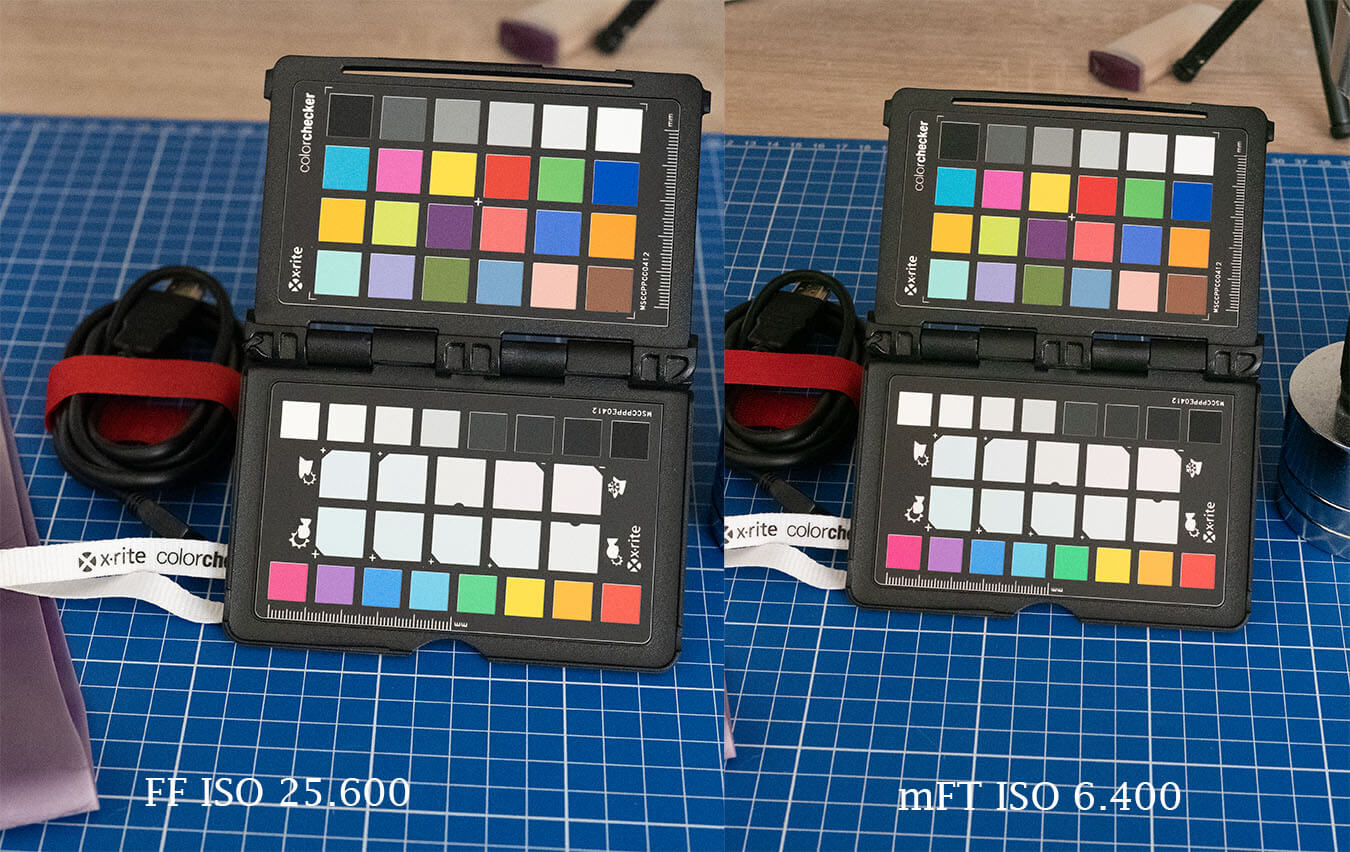 Here, the image was now taken with a distance of 2 EV steps, and the noise is at about the same level here. And the ISO 25,600 would still be usable with further processing in Lightroom and Denoise AI in any case.

Full frame, after all, has the greater cropping potential due to the shallower depth of field. Here is a comparison: 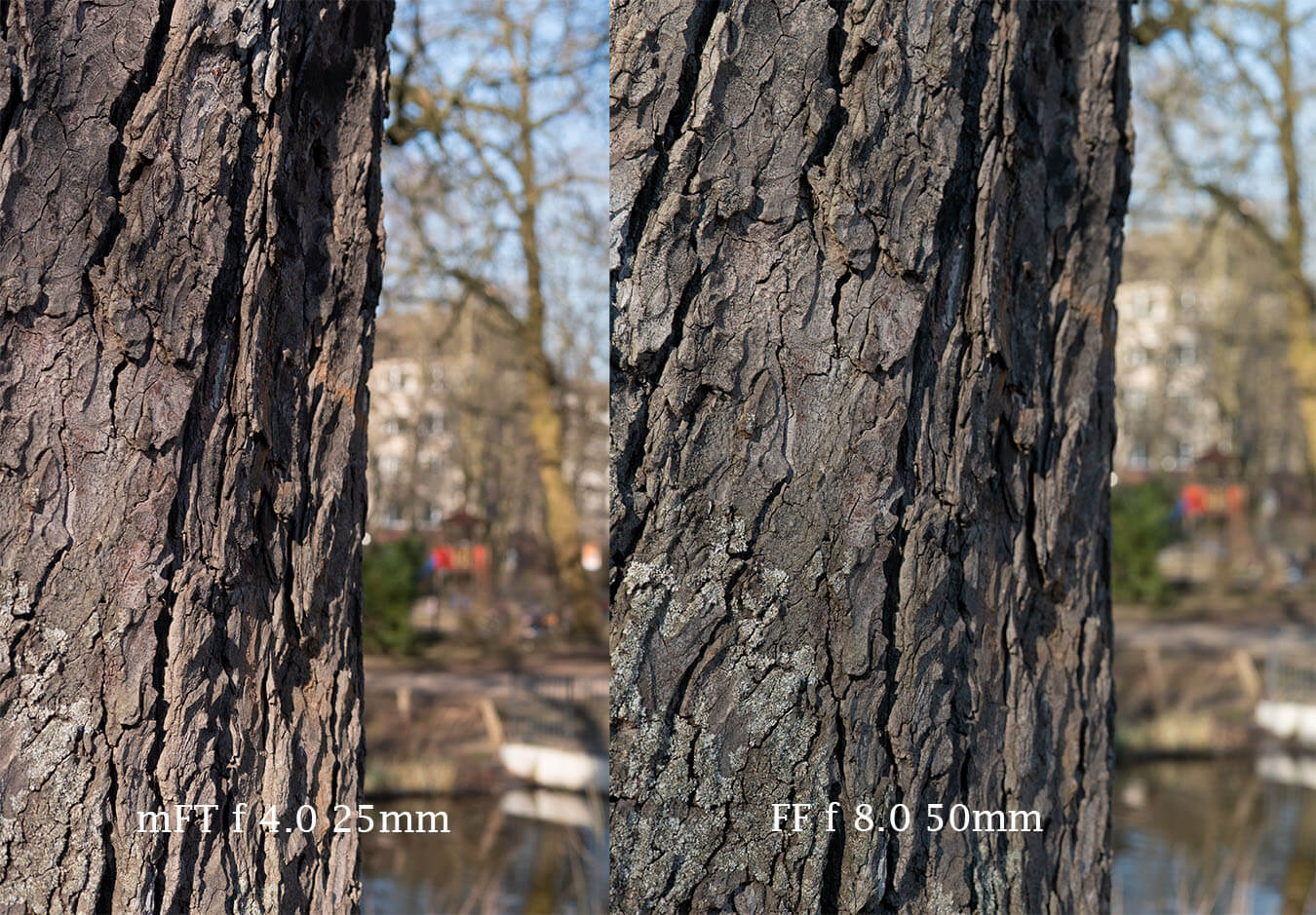 Here you can see again the approx. 2 EV steps difference between full frame and mFT. The reverse is also true, of course: 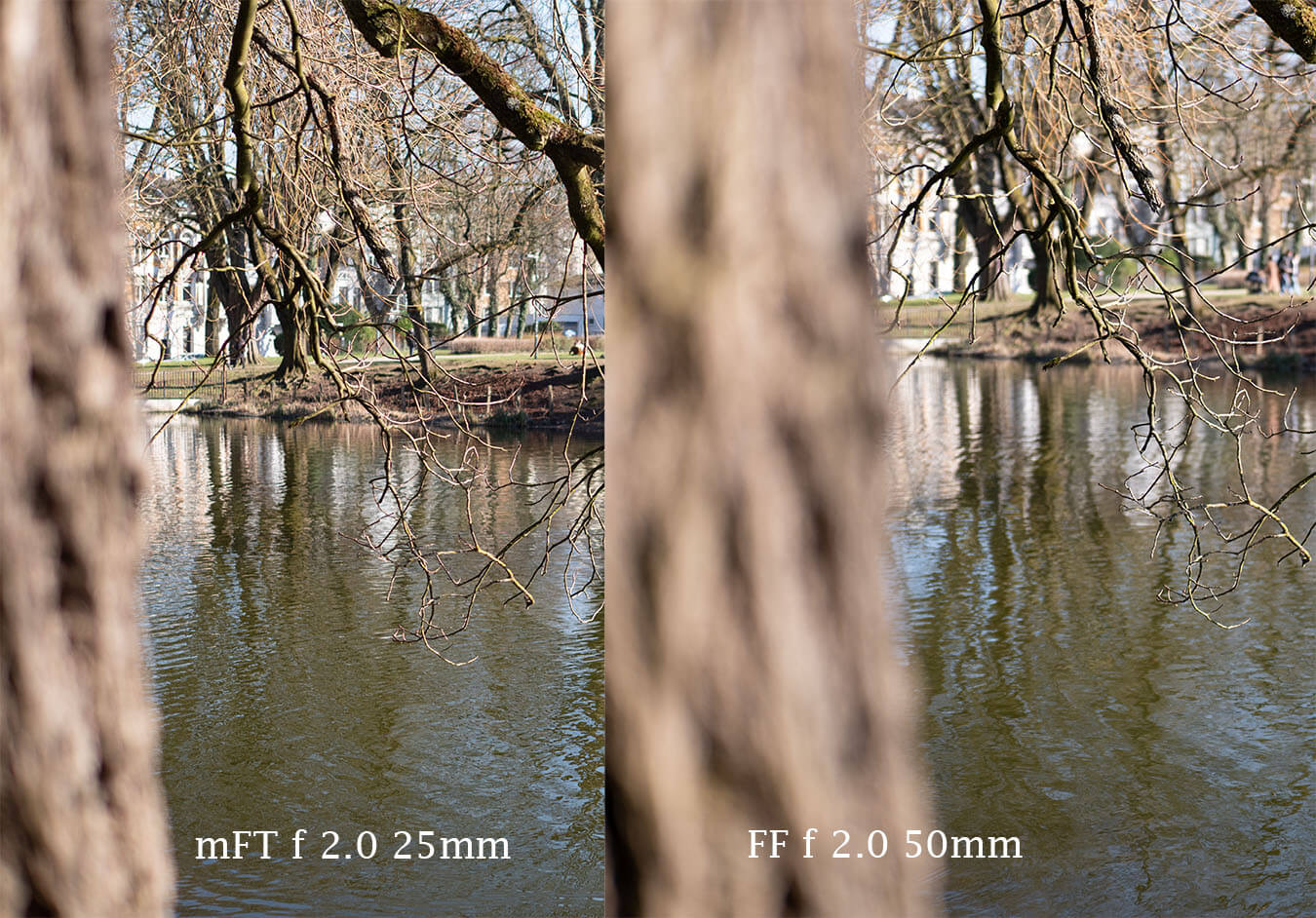 While at f 2.0 and mFT the area of sharpness almost goes into the background, it is already considerably blurrier at full frame. This can, but does not always have to be an advantage. But this example shows very well that it doesn’t make that much of a difference if the kit lens only has an initial focal length of f 3.5 on full frame.

Of course, the Lumix S5 actually offers all the options that I already got to know on the Lumix G9. Here, timelapse or focus bracketing as well as HDR shots are possible. And the S5 also offers an in-camera high resolution mode with 96 MPixels. I will certainly try this out again, although I liked the HiRes mode of Photoshop CC a bit better or delivered slightly better results in a comparison with the Lumix G9.

If it weren’t for the somewhat more detailed menu, one could get the idea that the Lumix S5 is like the Lumix G9, only with a full-frame sensor as opposed to mFT.