Due to the change to the LUMIX S5, I also needed ND filters again, but with a larger diameter. 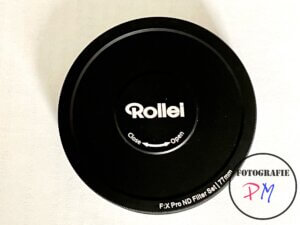 The larger filter diameter of 77mm is the disadvantage of the full format, even if the S5 camera is hardly larger than the LUMIX G9. However, this is primarily due to the larger lenses and of course you take such a filter set in the largest size and the rest is adjusted via step-down rings. The latter is important in that the kit lens is only 67mm, while the Laowa 15mm/2.0 has such a 72mm. I’ve always done very well with having ND filters in strengths of 8x, 64x, and with an extension factor of 1000x. The first two are also used for video shots when no variable gray filter is at hand and the 1000x is of course responsible for the effect with water or clouds. 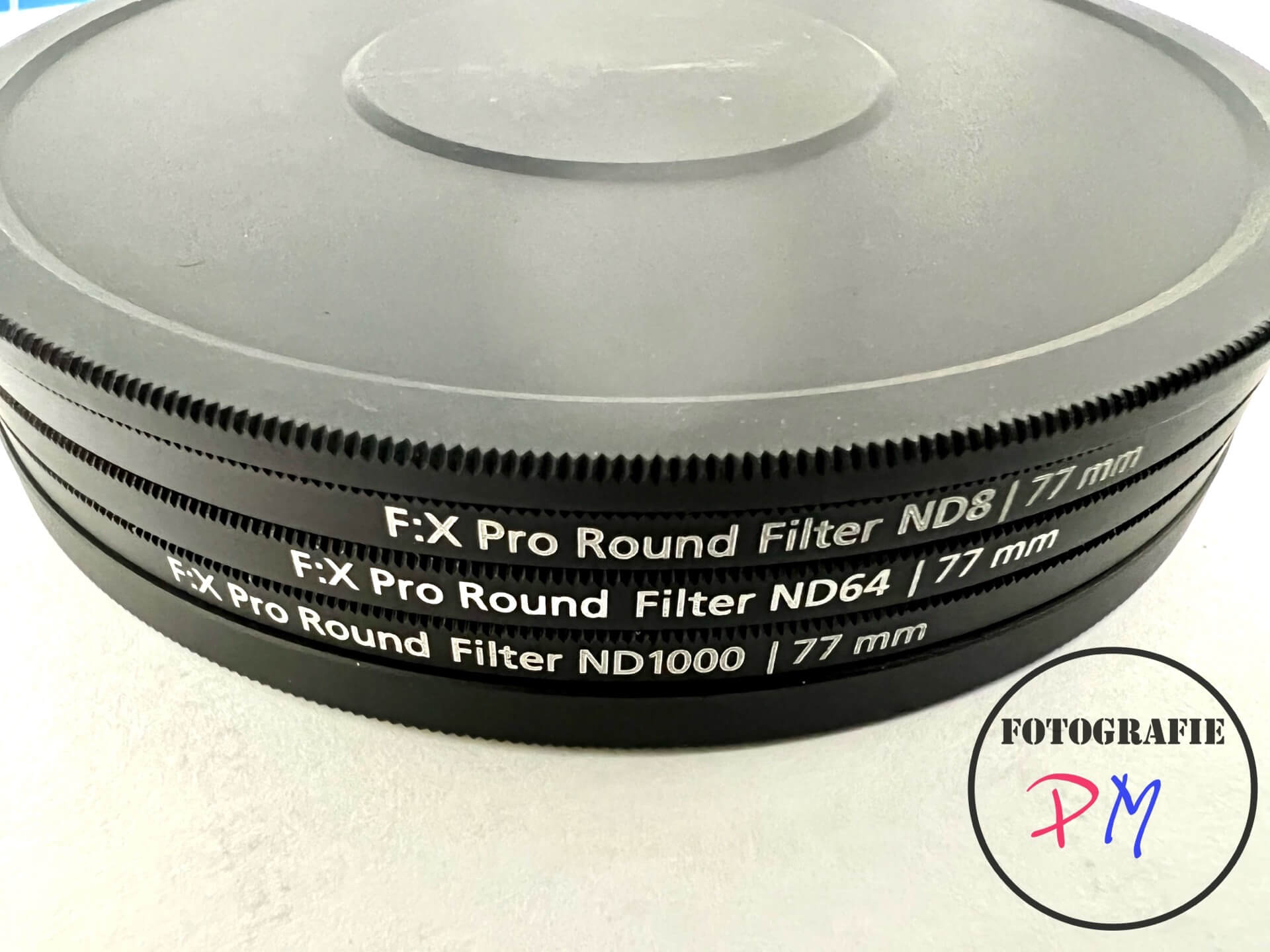 So this time I decided to use the Rollei FX set. Rollei actually still has a good name and the set comes with appropriate caps with which the filters can be screwed into each other. Thus, the whole set takes up only as much space as before only 1 filter in the usual plastic box. However, it was already noticeable in the first test shot with the ND 3.0 filter that a quite strong blue cast occurs here. 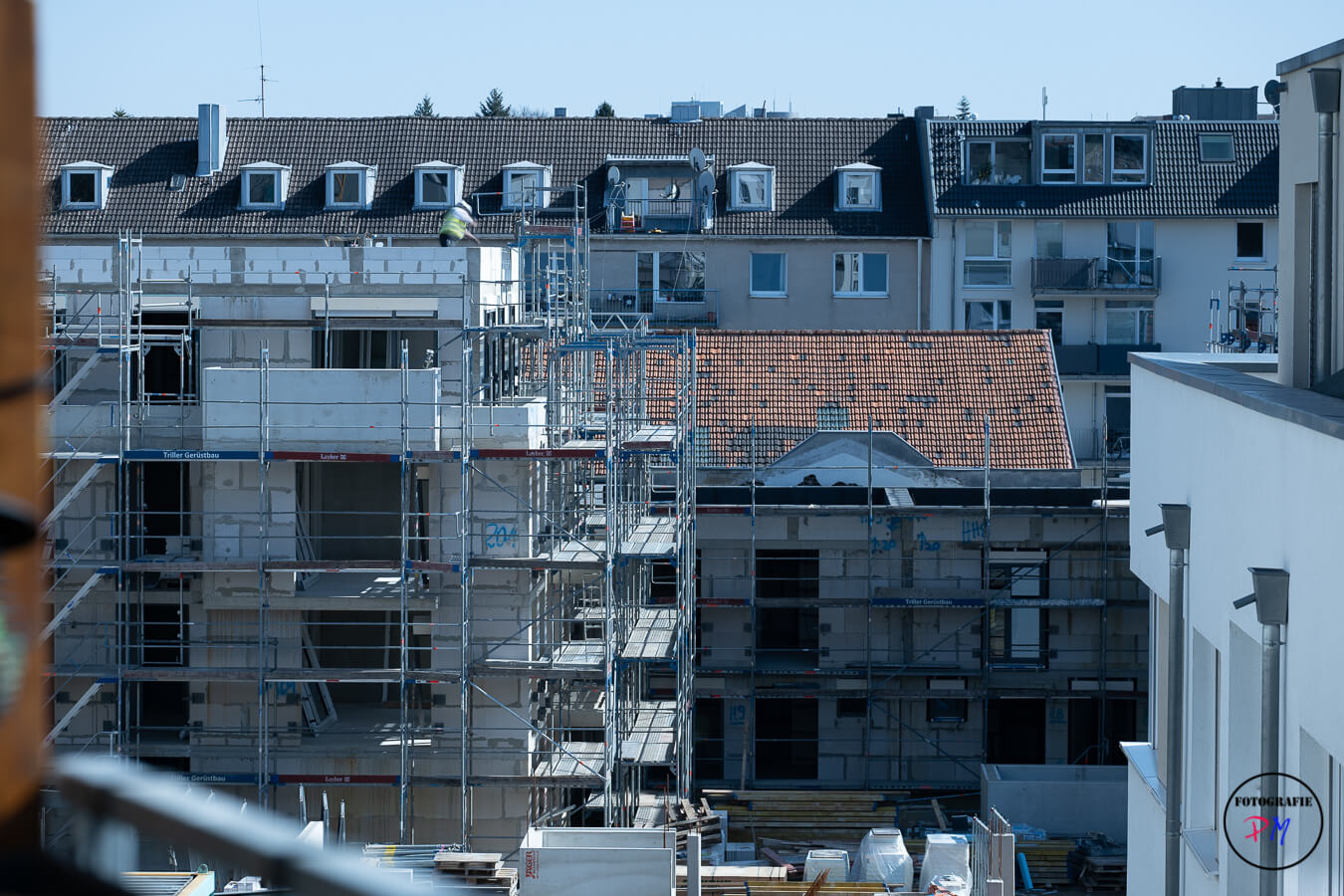 Now there is practically no such strong gray filter that is really neutral, there are always elcihten color shifts. If you photograph in RAW format, such color casts are relatively easy to correct. Therefore here is the following example: 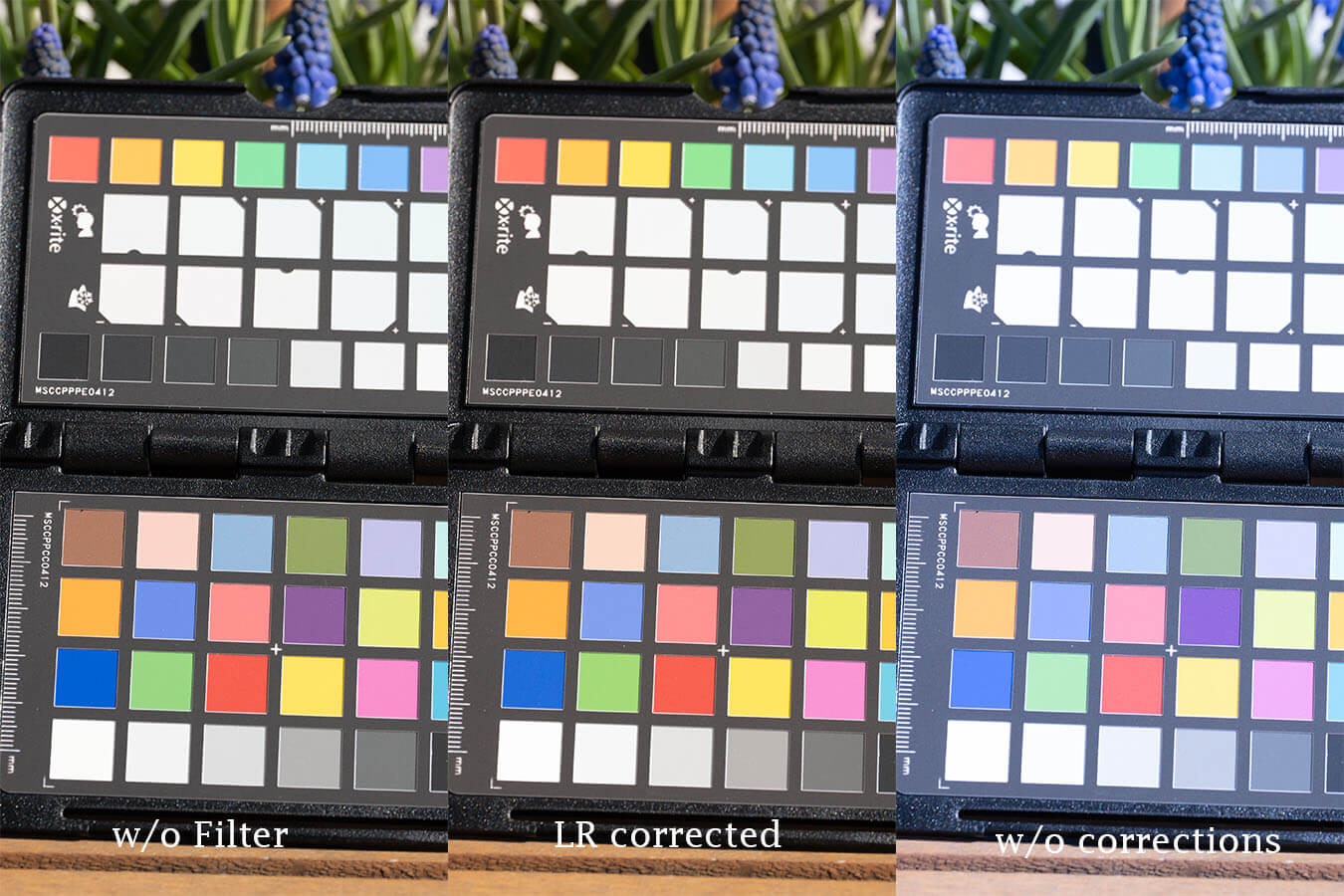 Here you can see very nicely the color cast and also the correction in Lightroom. In JPEG such a correction is much more difficult. And that such a color cast does not have to be, or at least not so strong, shows a comparison with the filter set from HAIDA. 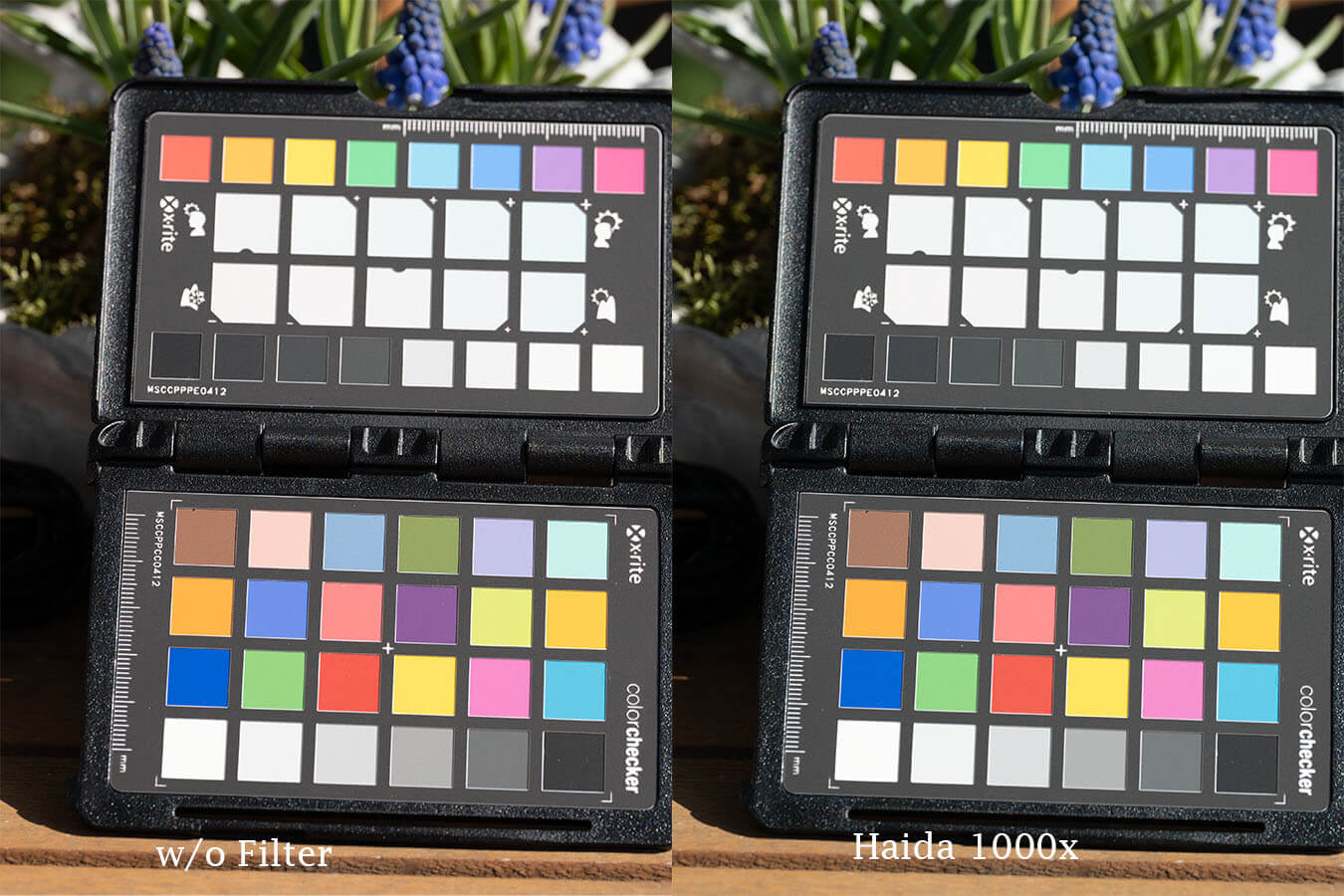 I would call the color deviation minimal and so an uncorrected JPEG can be used. I sent the filter set back again, because such a strong color cast does not have to be. I will therefore order a HAIDA set again and hope I will not be disappointed. ciao tuxoche