After the pretty mild temperatures in november now we dropped arround 10° C, but next week is supposed to mild again  😉 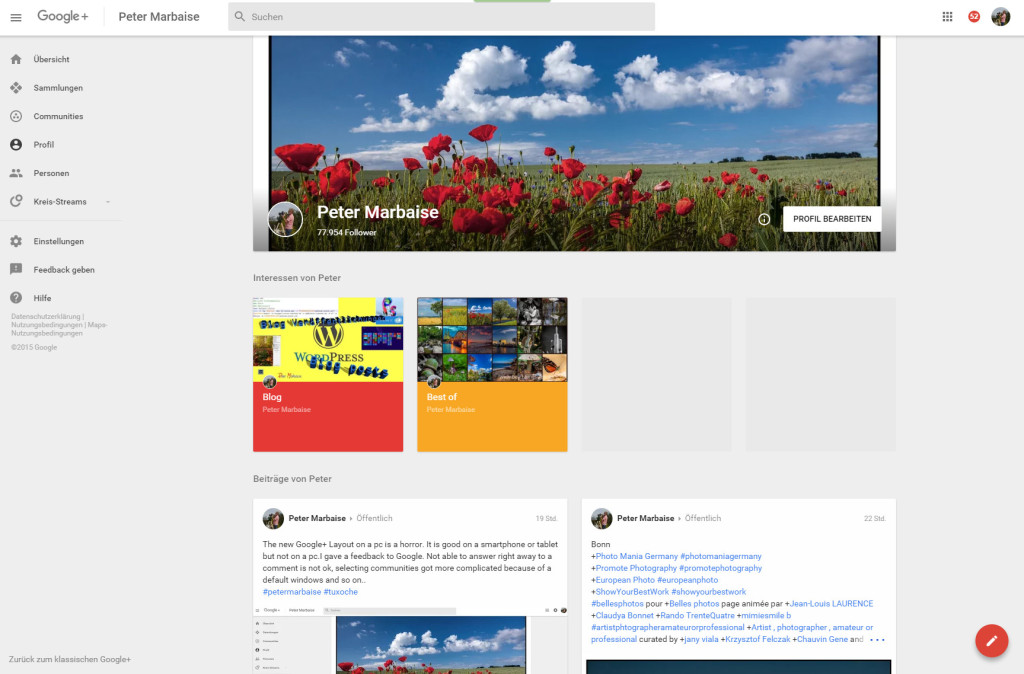 This week Google had a surprise for us, the new [post id=1290]Google+ desing[/post], which include functional changes. The opinions about these changes differ a lot.

According to Google the new design and the functional changes should support the communites and collections, which were implemented not long ago. Too me the new design is a little bit unclear and no better than the old version. According to some blog articles Google listened to the criticism and supports a 3-colum,n display now (depending on the monitor resolution). And the missing option to answer a comment not published by the original poster is reimplmented according to other users. The limitations in Google photos are still there, so i’ll stick as long as possible to the old design in my profile. 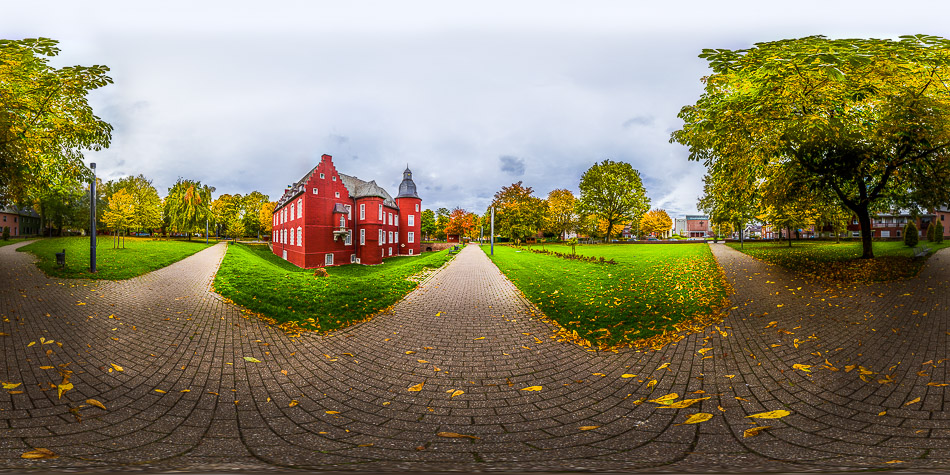 But talking about lenses, i have a new one;-) 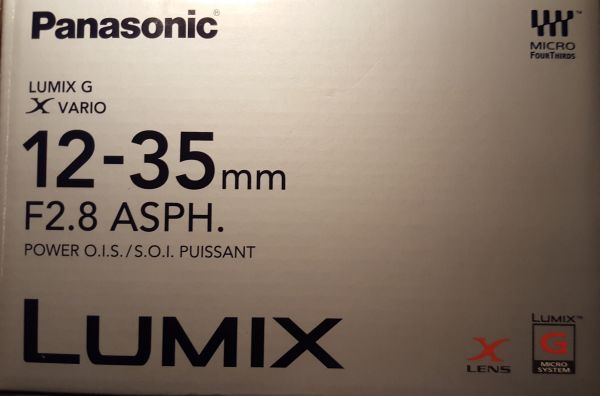 The newest member of my [post id=813]Lumix[/post] equipment is the 12-35/2.8 which substitutes the kit lens on my Lumix G6. The first test shots captured with this lens look pretty good 😉 Considering handling i was worried about the lens being to heavy for the little camera, but it fits perfectly to me. Now i’m considering a camparism with this lens and the [post id=1097]Canon 24-70/4.0 L IS[/post] 😉

This week i updated Photomatix Pro  bringing the software to version  5.1.1. HDRSoft added support for new cameras, but this doesn’t improve my workflow, because i [post id=655]process[/post] the images first and then handle them over to Photomatix or the Lightroom plugin in TIFF  format.