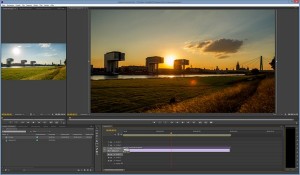 Just as i asked for it, Adobe announced the availability for the DNG converter version 8.6 and Adobe RAW with the same version. Improvements are the support for more cameras and more lens profiles. Other improvements are reserved for Photoshop CC like all new versions in the past.

There was an update in Lightroom, but not to the long awaited version 6, Adobe announced version 5.6. I installed it on a Windows 8.1 system, and so far it works out. The improvements are almost the same concerning lens profiles and support for newer cameras.

So it was an interesting week and I hope that some of the articles on this blog gained your interests and i look ahead to your comments/suggestions and of course for the next six month. And don’t forget, i installaed a feed for you via feedburner. So have i nice weekend, til the next time