Today Adobe announced the availibilty of Lightroom Mobile 2.0 for Android. The article appeared in my RSS feed, but the blog post on Adobe’s page probably was deleted. In the Google play store you’ll find Lightroom Mobile version 1.4.

The following improvements will be implmented according to Adobe blog post: 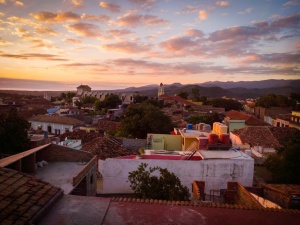 Anyway Android will improve more and more and probably for your vacation snapshots you don’t need a rela camera anymore. The built-in cameras are getting better and image processing is getting better from version to version. Really smart is combining Adobe Lightroom Mobile 2 with Premiere Clip. Because Adobe dropped the force to have Creatice Cloud since version 1.4 there will be more and more users arround there and the combination Lightroom Mobile/Premiere Clip is an improvement to version 1.4. I’ll just hope that Adobe will enhance the sharing options in the new version, so sharing your images can be done to every social media installed on your smartphone.

Because of this “leak” it should be clear that Mobile 2.0 is on its way. What do you think about it, especially about the camera function anabling RAW functions to your smartphone using the new Android camera API. I’m looking forward to your comments. And after the new version is released i check on it.