Taking a look on the wikipedia article on GNU you occur that the GNU manifesto turned 30 these days.

GNU stands for  “GNU is not Unix” and described the idea to develop and establish a free UNIX, especially a frree kernel. To Richard Stallmann, the founder of the GNU manifesto, a free, not necessarily free of charge, operating system should be placed, and supporting the user in further develop the system.

Closely connected to these developments is Linux, which was published by Linux Torvalds in 1991, a finnish student, who later apllied the GPL license to it, which allowed even commercial usage of the new operating system. 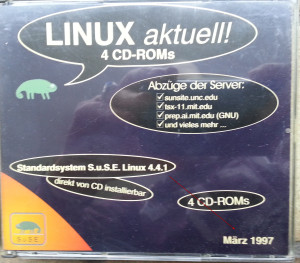 But how do i fit in this context? ok in the beginning of 1996 i installed my first Linux from Suse (today  openSuse) which was pretty convinient at this time. Linux to me was an alternative on a desktop system, was much more stable, but was harder to learn it, since it required still a lot manual steps administrating the system.

In these days internet was in the beginning (AOL was established in Germany and pulling your emails from a server via a modem costs thanks to the german post 23 Pfg/4 min) and communications were done thru the so called FidoNet. Connections to internet newsgroups were routed by the RWTH university servers to the Fidonet.

I always had fun programing (what did i do in 6502 assembler on a Commodore VC-20 or VC-64) the first program on a PC was an assembler program hooking the different PC interrupts to record every action on the filesystem. Since it was very usual these days to compile newer program versions by yourself it sort of was a logical to engage myself in Linux projects. You’ll learn very fast to read a Make file or other source files (mainly in C or CPP). 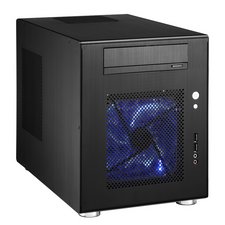 If i still knew the name of the french guy from whom i took the LXPoint project. This lead into being a Linux developer and i got a couple of the Suse Linux distributions free of charge, you can say a little thank you for my effort. Pretty early i started a documentation using a Linux system as a file server for Windows via samba and as a mail/webserver for your local network. 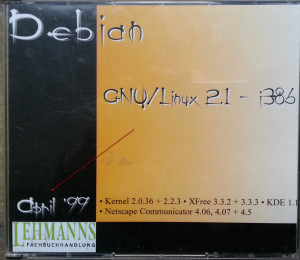 But getting further into digital photography i switched to Windows as a desktop system. Windows beginning with Windows NT (so called Nice Try) got more stable. But there is still a Linux system in my network. My [post id=109]DIY NAS[/post] is running a Debian 7 system (the version 8 is upcoming), but on my desktop pc Windows 8.1 is innstalled. 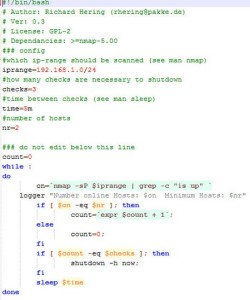 What a development over the years,  back then we measured download speed in Baud (Bits/sec.) no flatrates were available . Fast internet with a minimum speed of 50 MBit/sec.  wasn’t even affordable in a local network.

Linux today has an enourmous distribution and can be found even on mobile devices and servers, but personally i wished even more. Companies like Adobe offering their Lightroom for Apple didn’t take the chance to offer a version for Linux. There should be no real problems to adapt a MAC version of Lightroom to Linux, since the MAC OS is another sort of UNIX. But anyway none of the big players did give Linux a chance.

The Linux inventor  Linus Torvalds searched for a mascot and determined the Penguin. Since i’m from Aachen and the city is called “Oche” in low german and with the combination of the Linux mascots name “tux” you’ll k now my nickname and the name of this domain.

In a retrospective we can state a lot of things developed, we are surfing the internet even with a smartphone (when i get to work  with the bus in the morning at least 80% of all people in the bus are staring at their smartphones) saving our personality into the cloud and post almost everything on the social networks. And almost no day ends with a message about a huge data hack to one or the other company.. brave new world